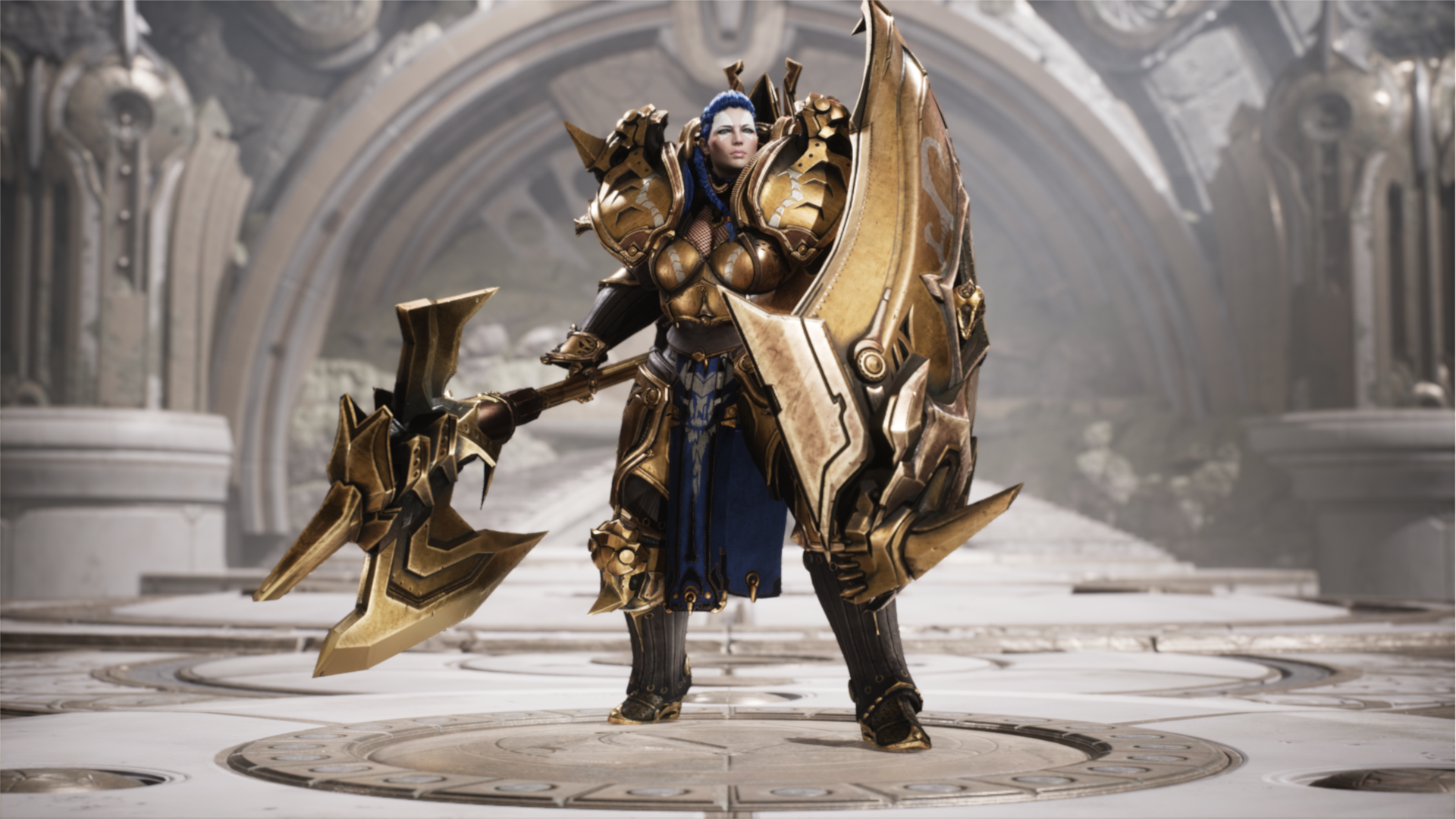 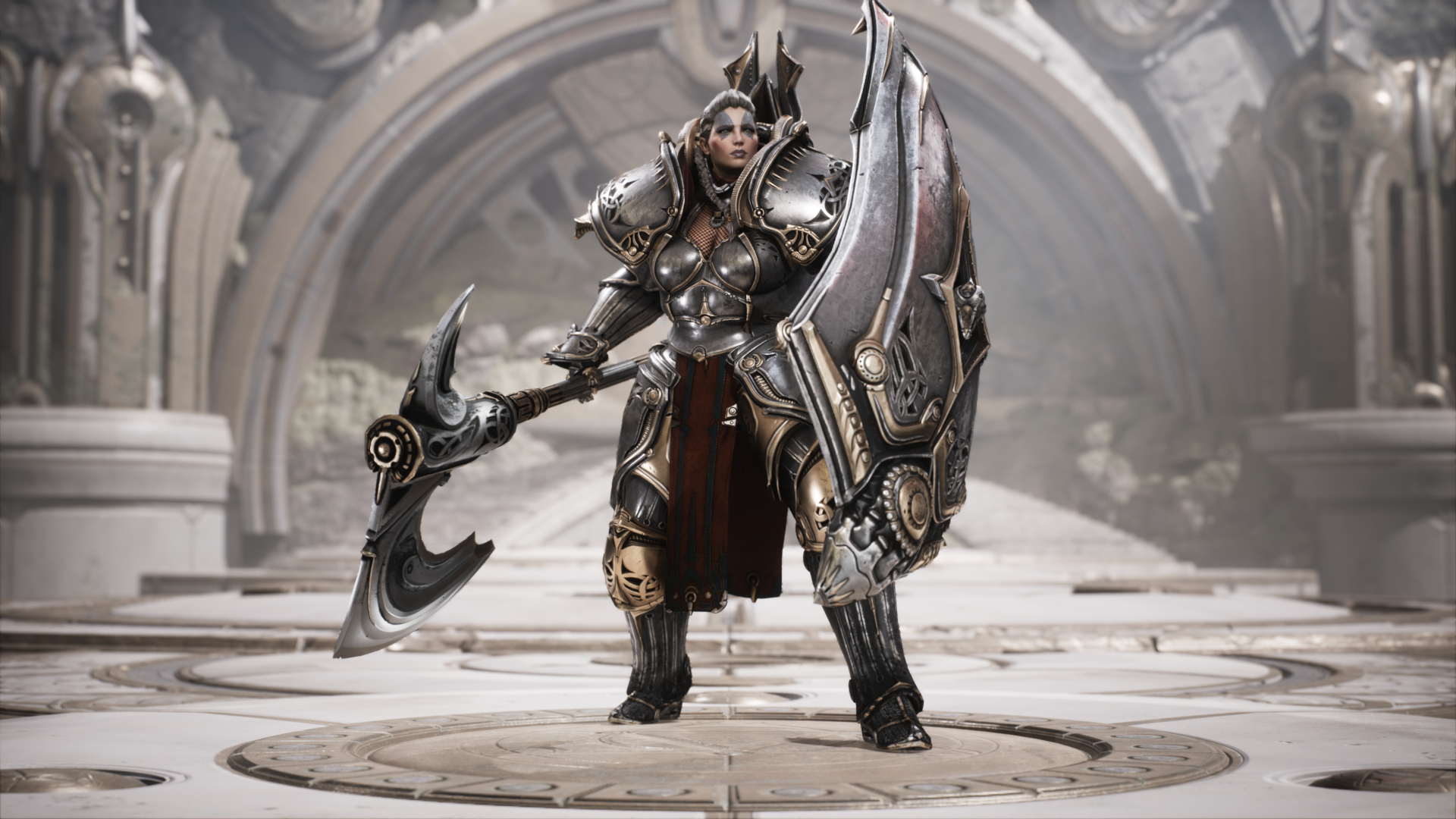 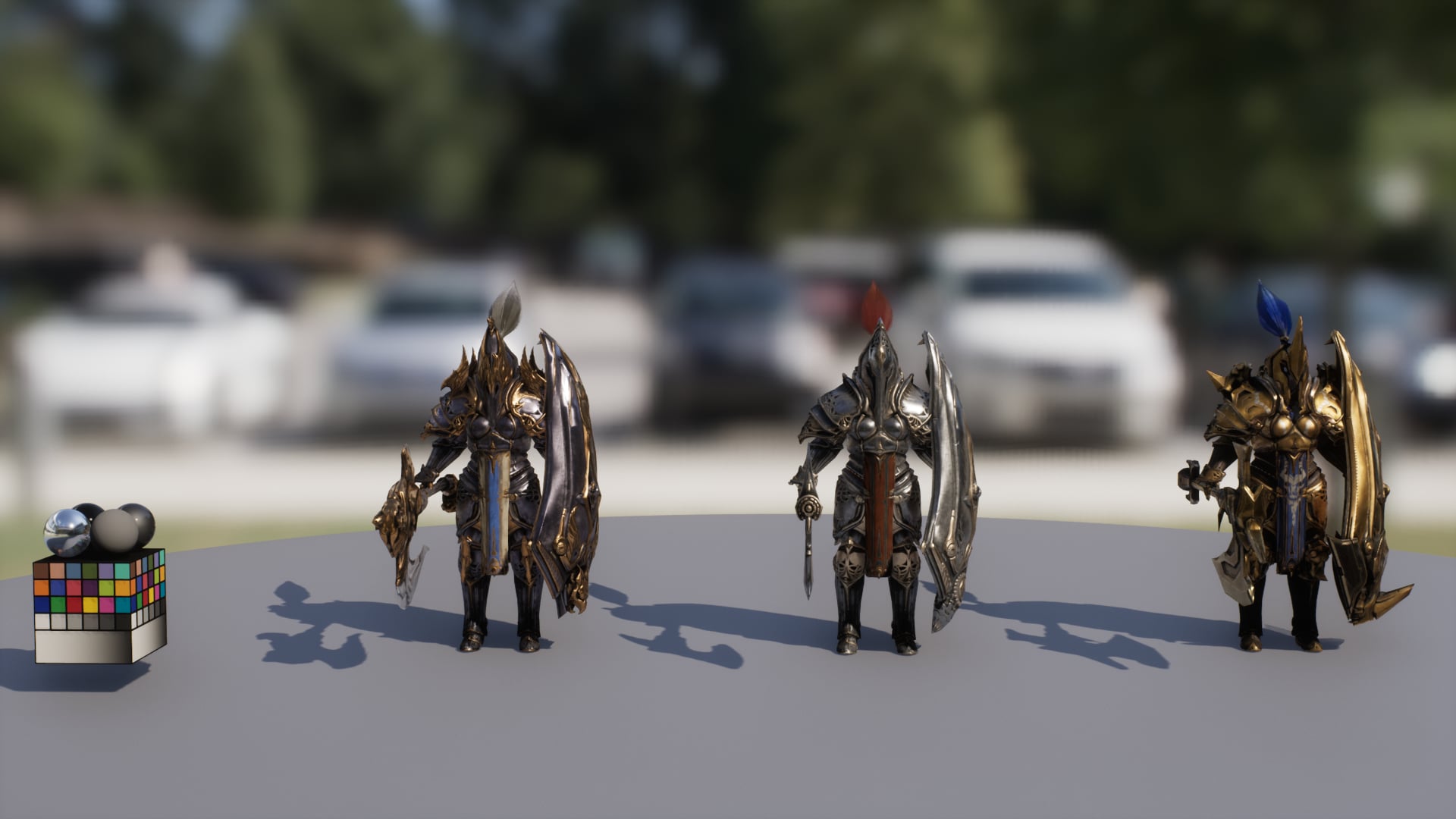 UE-Only Content - Licensed for use only with UE based products. Includes the character model, animations and skins for the Paragon Hero, Terra.

“Raised on the streets of Kilgar, Terra grew up on stories of great heroes, and set out to become one herself. She gathered the best armor and weapon from across the land, and now seeks revenge on Countess for killing her adoptive father.”

Terra includes the character model, animations, AnimBP’s, skins and FX released to the Unreal Engine community for free to use as you like in your Unreal Engine 4 projects!

Terra was created based on face scans from https://home.otoy.com 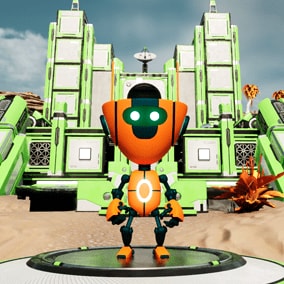 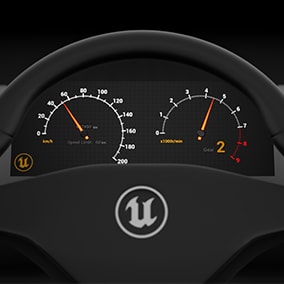