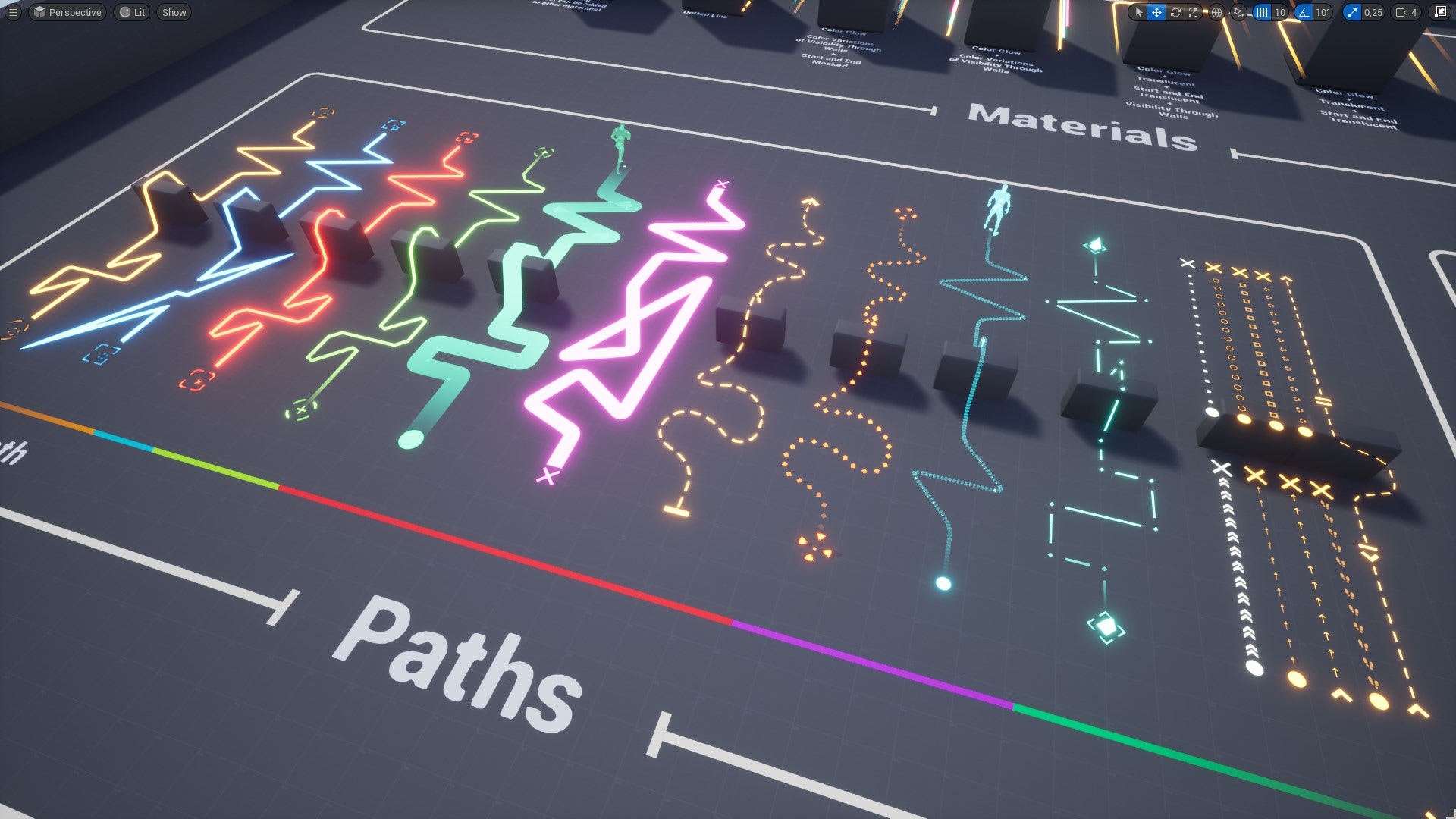 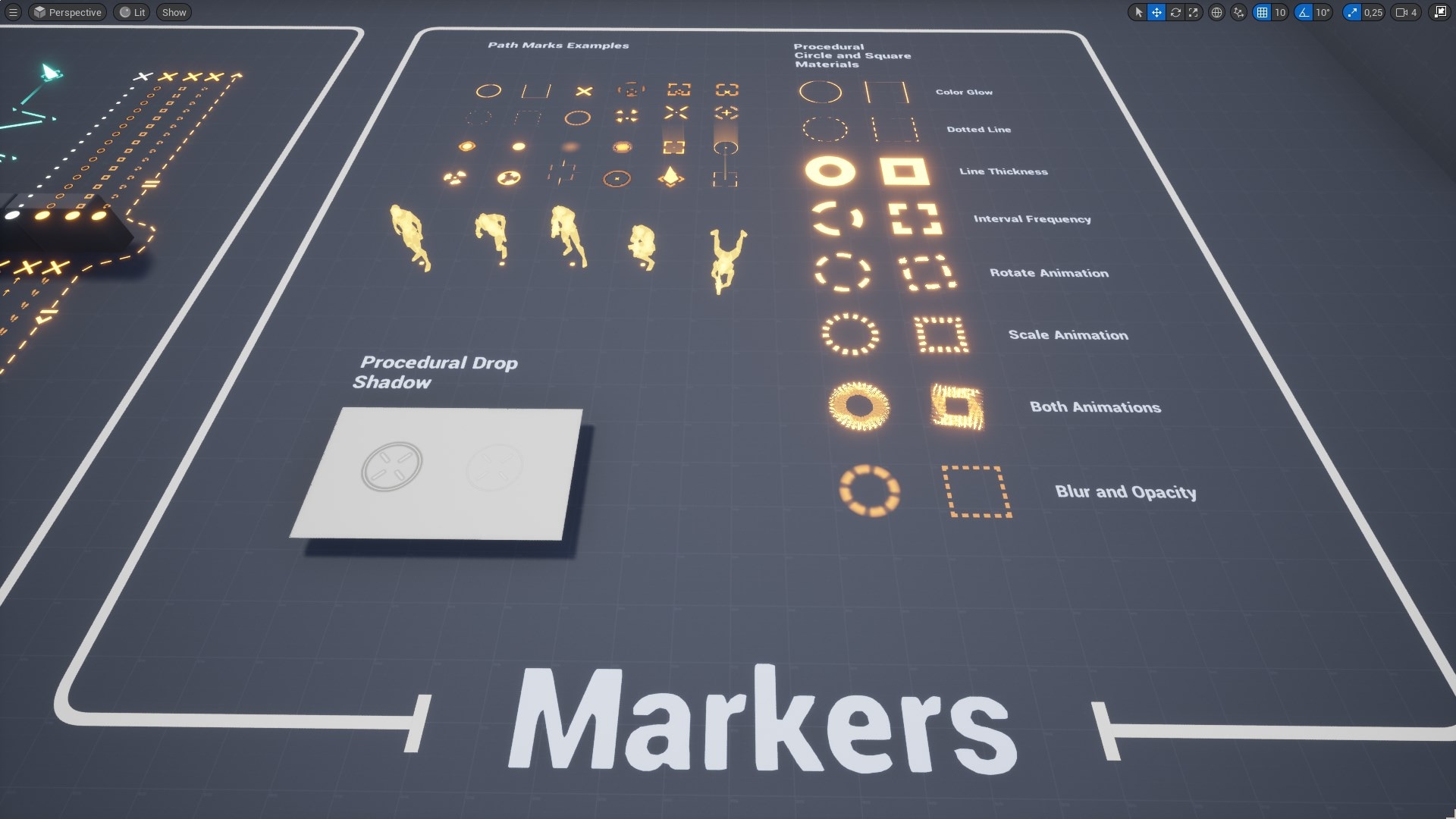 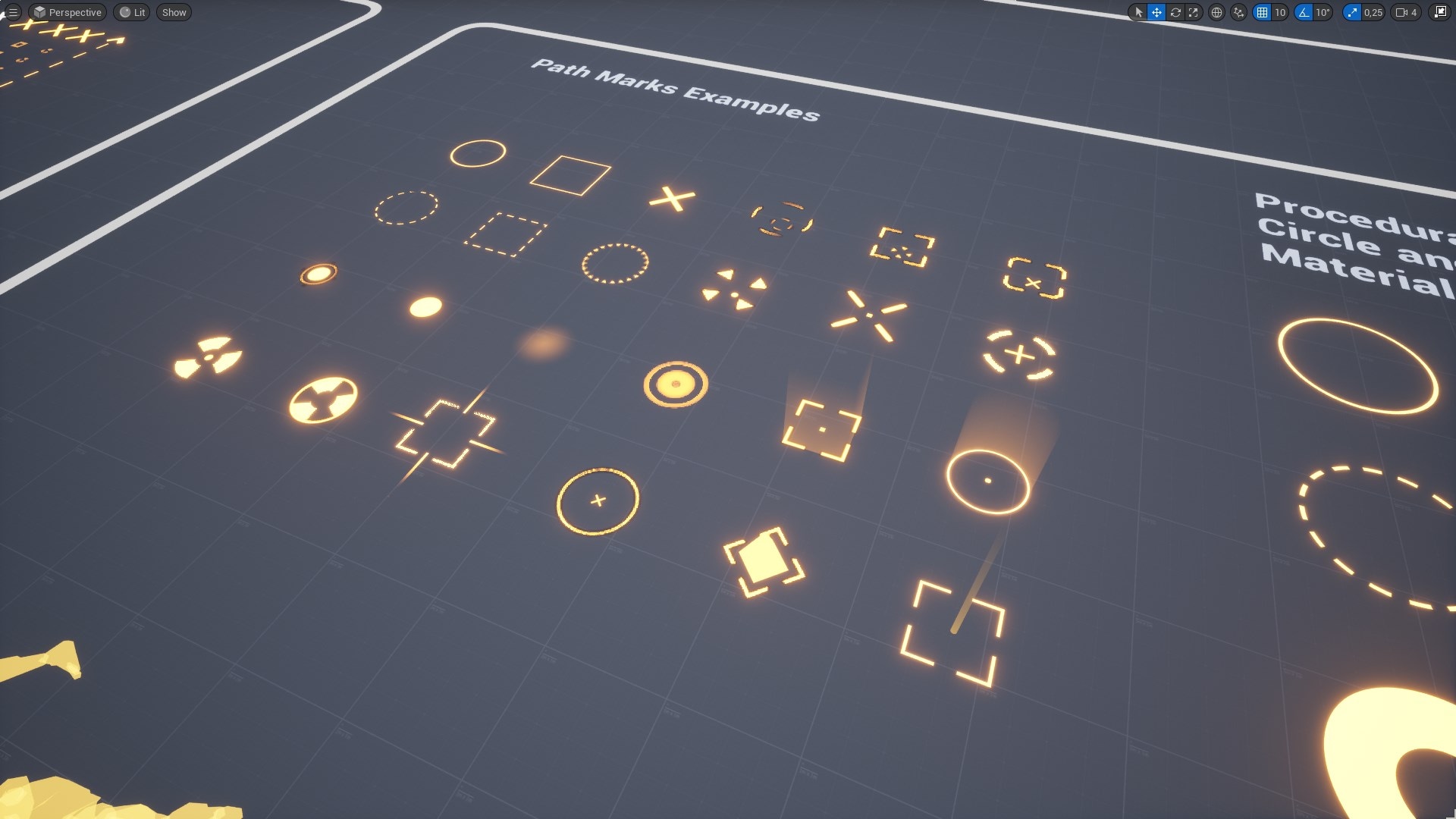 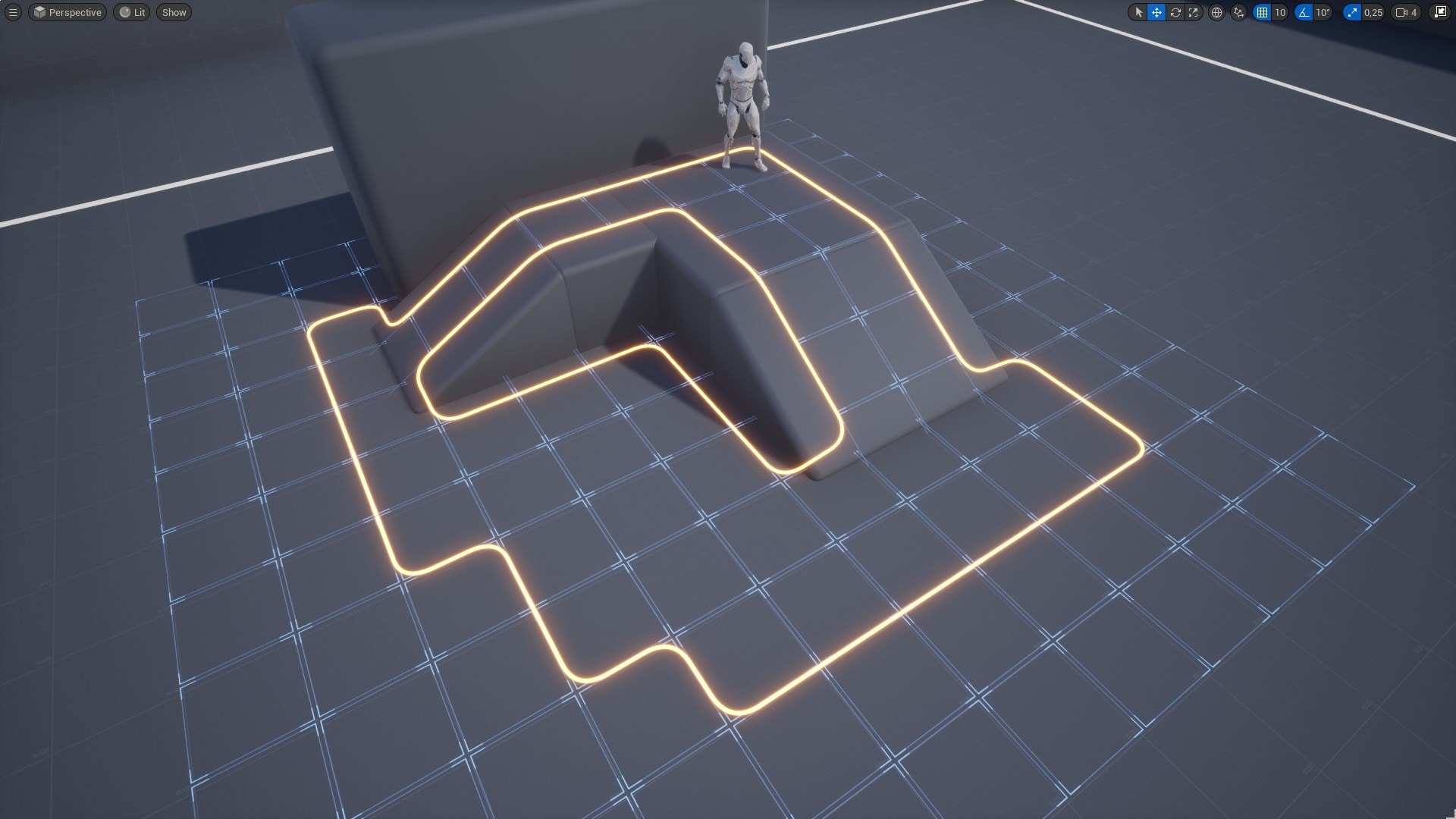 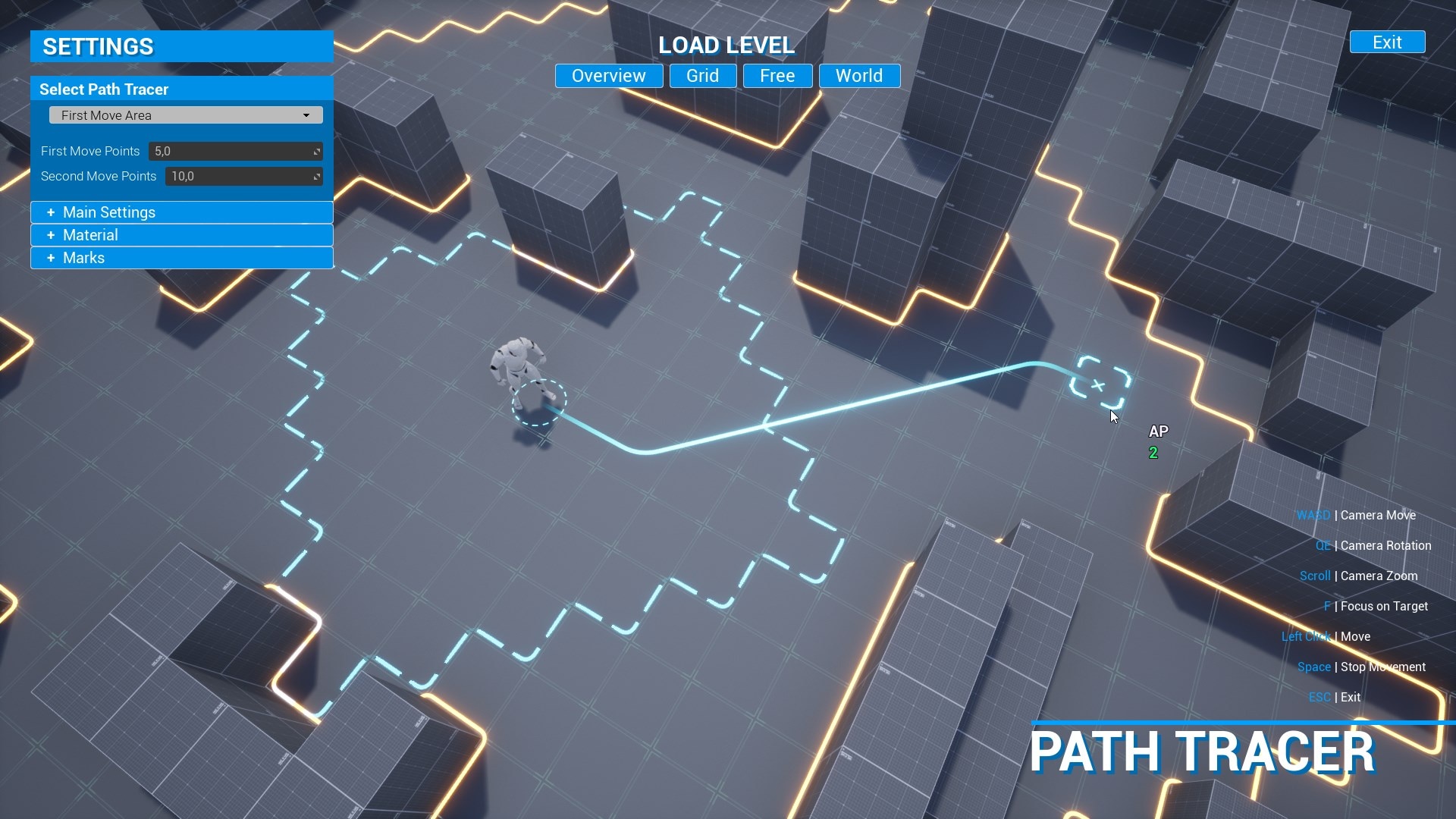 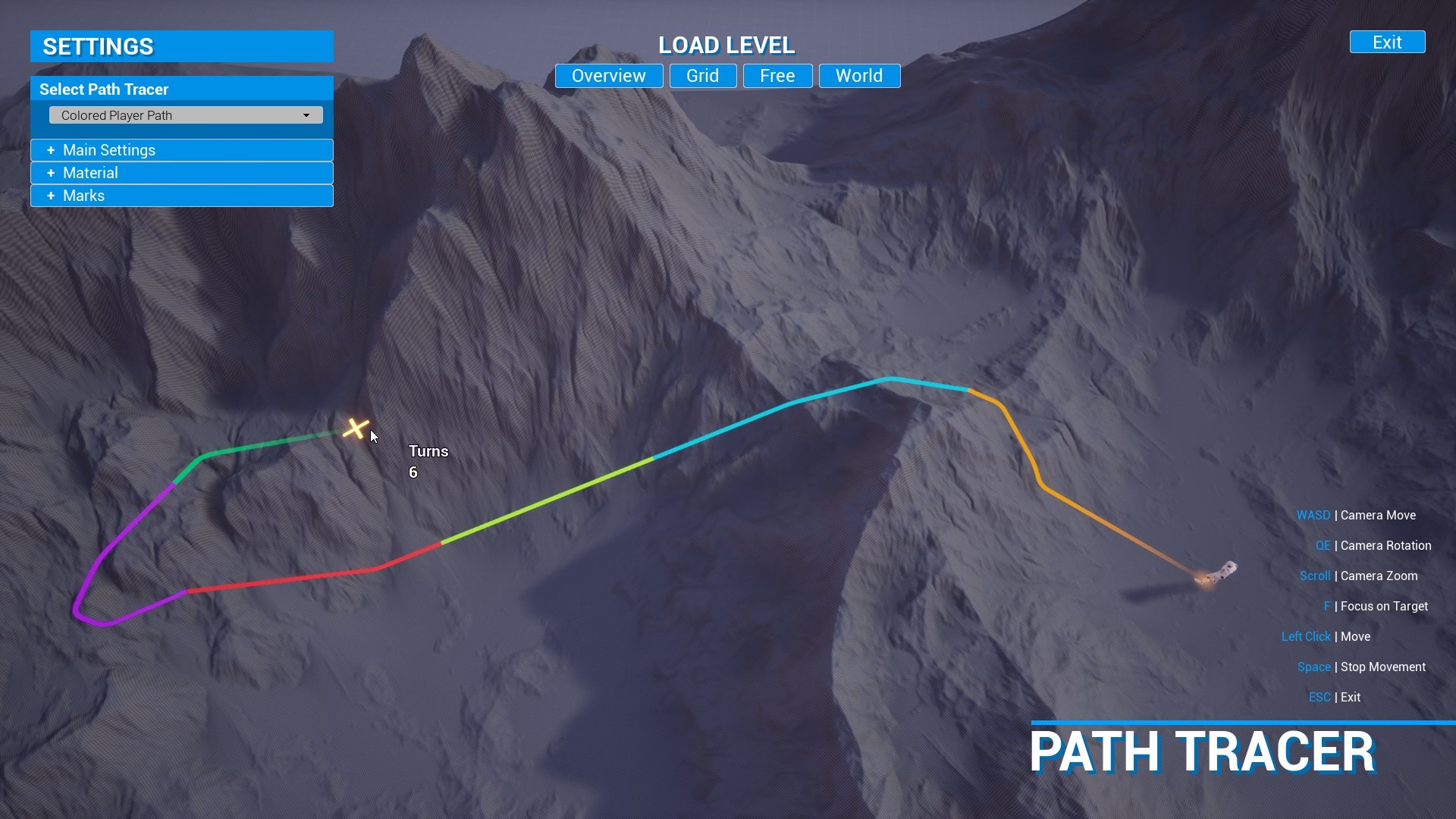 Spline toolkit for drawing paths and borders in editor or at runtime, with lots of settings

With the help of this toolkit you can manually create paths and borders with splines in the editor or generate them at runtime using point arrays, and customize the visuals according to your needs.

Note: All example gameplay code is located in the PC_DemoPlayerController 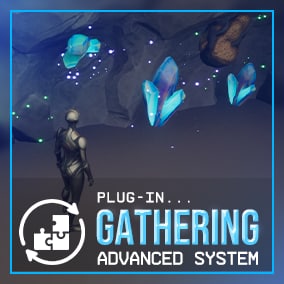 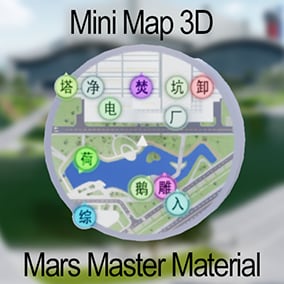 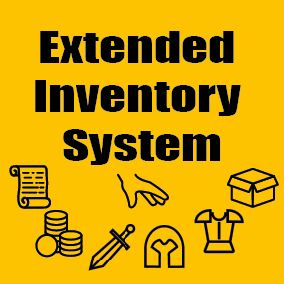 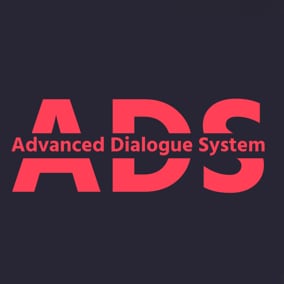 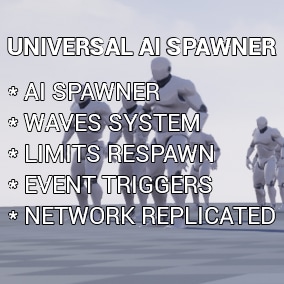