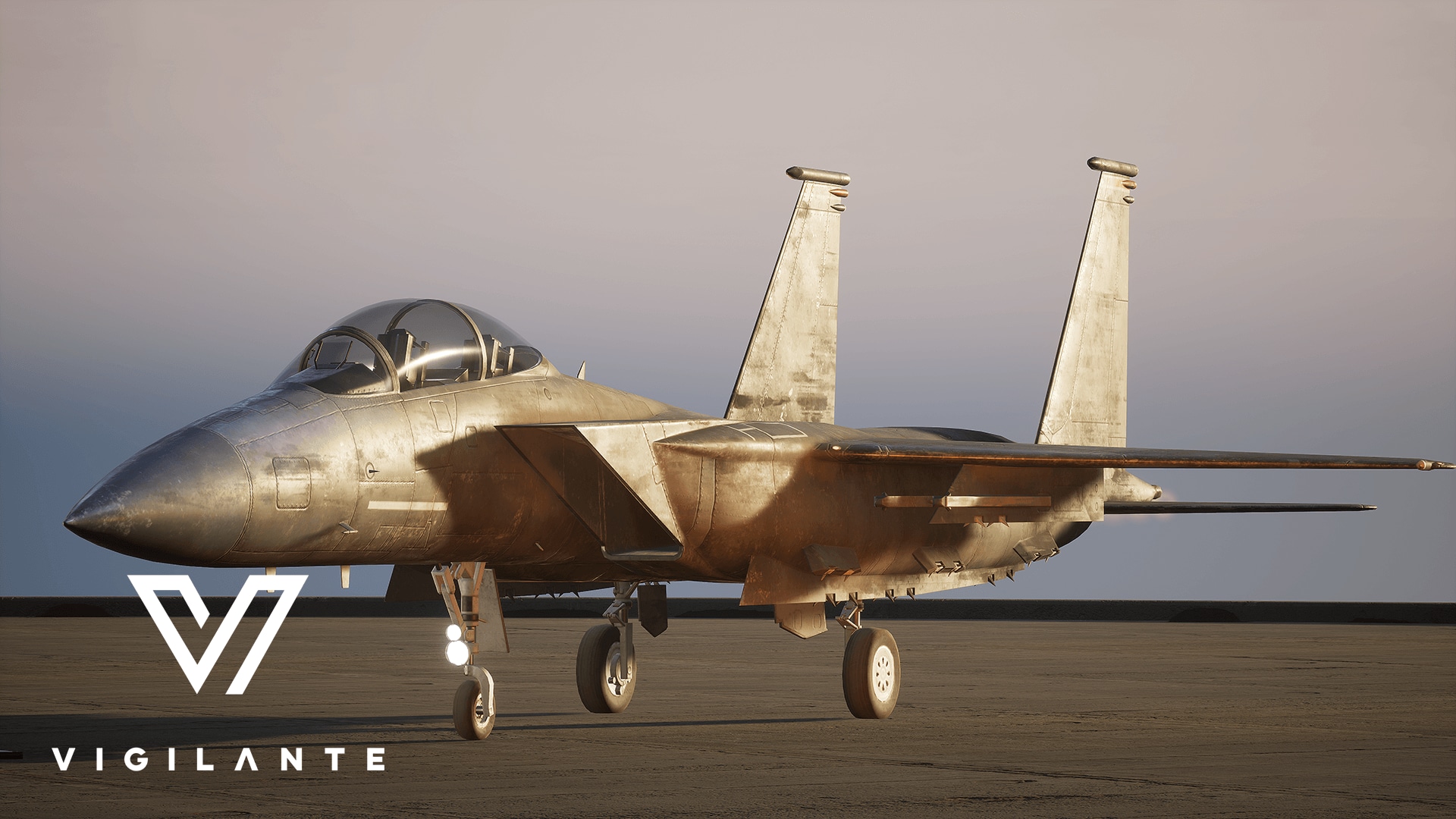 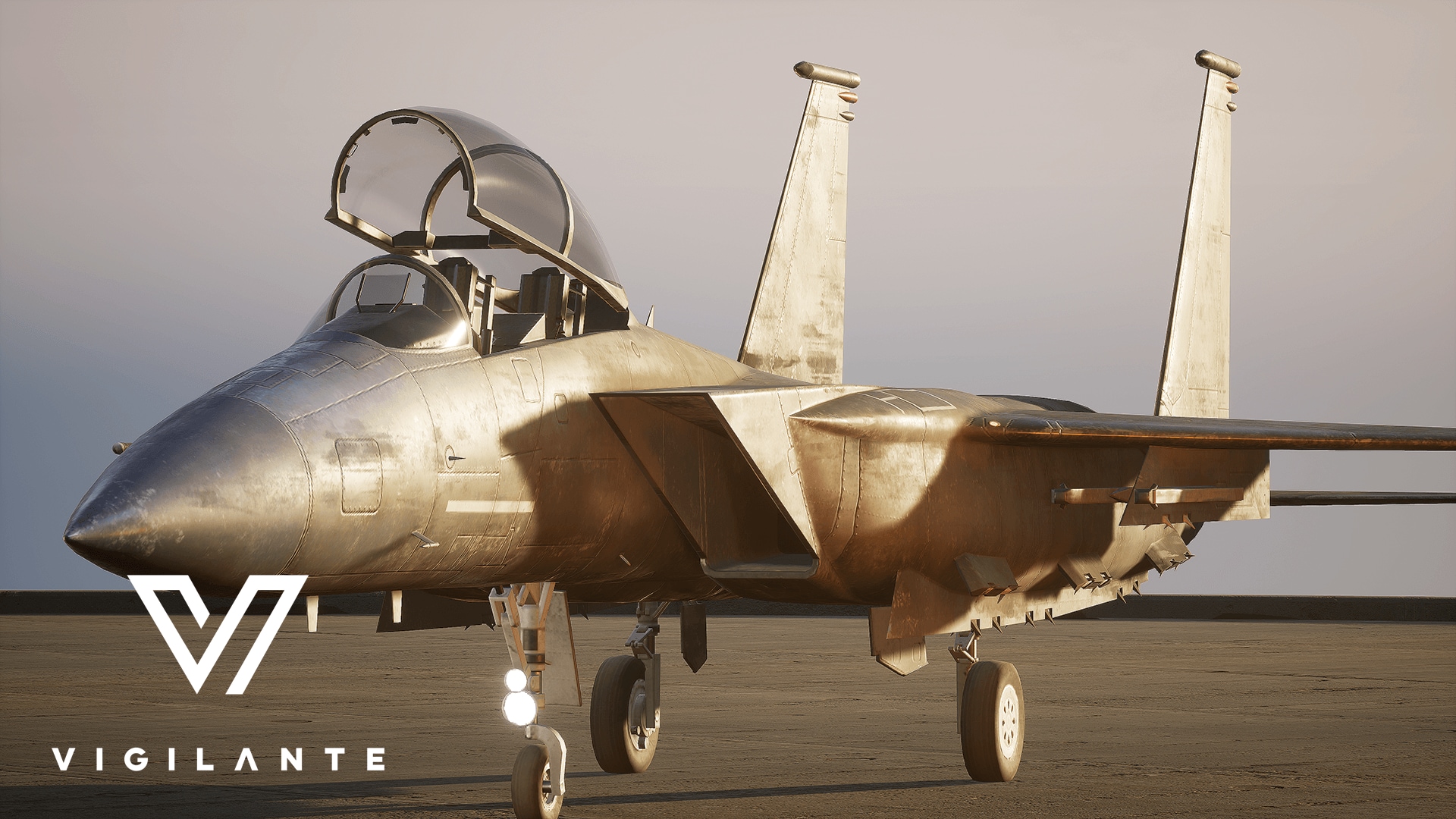 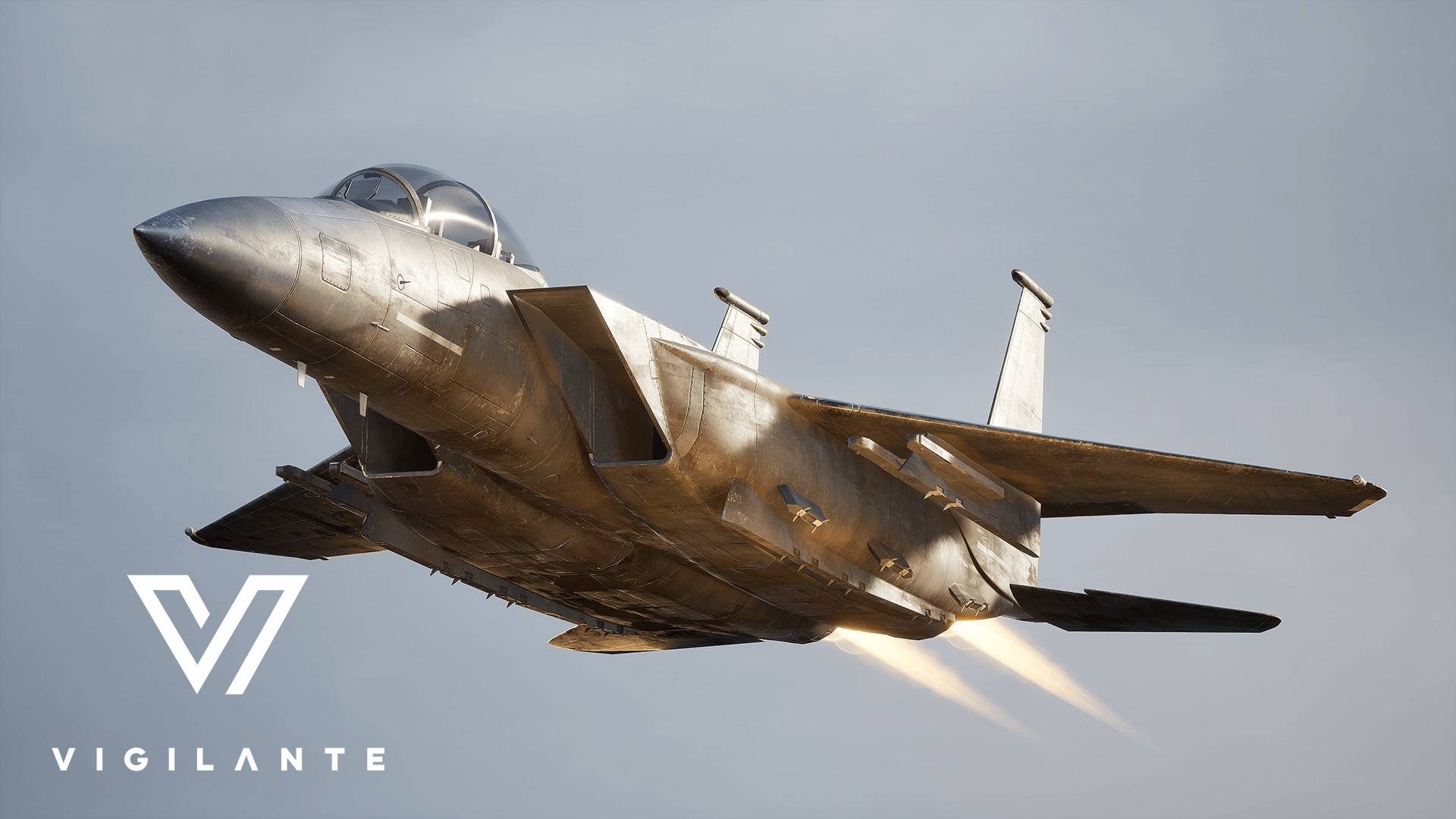 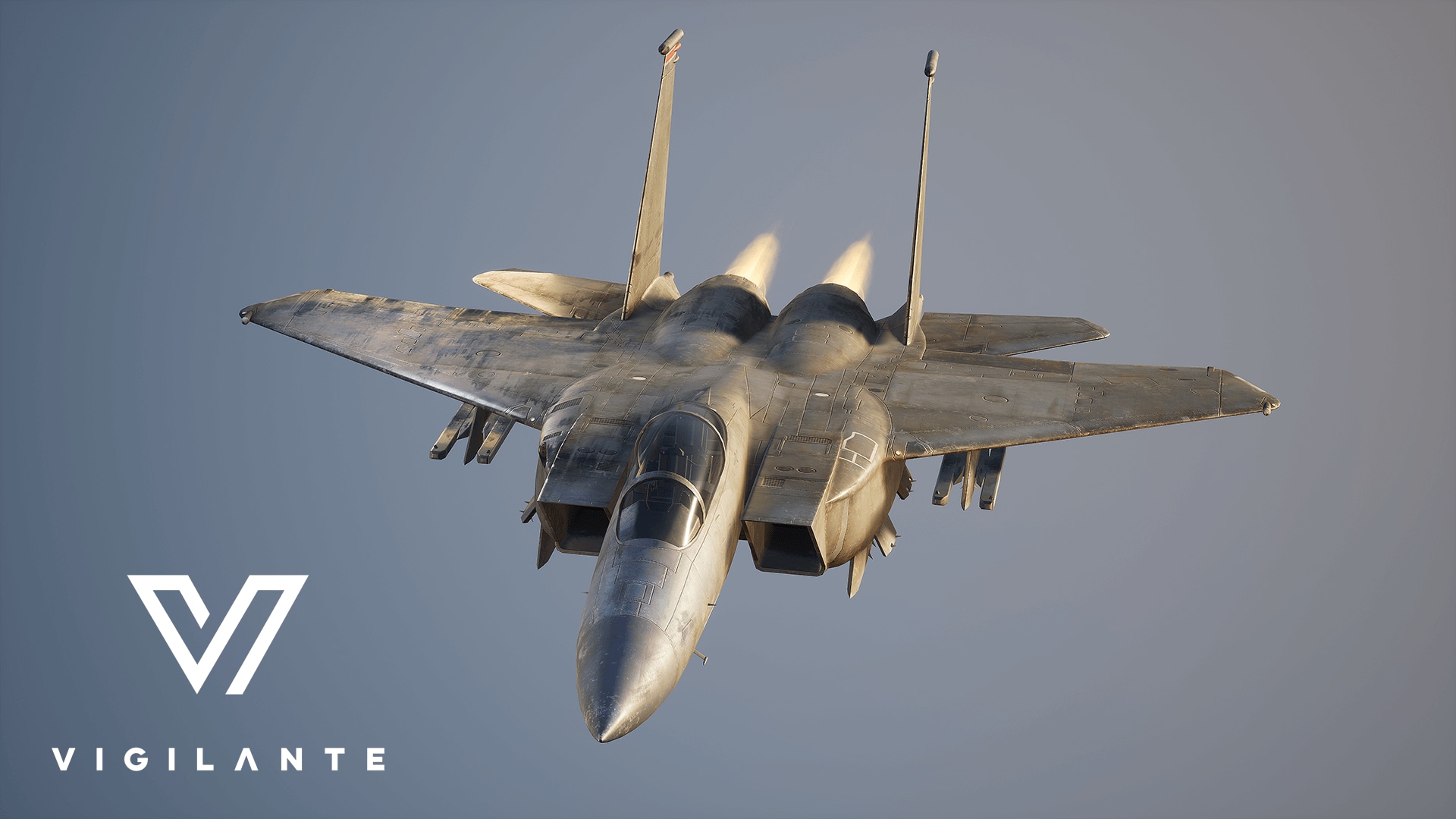 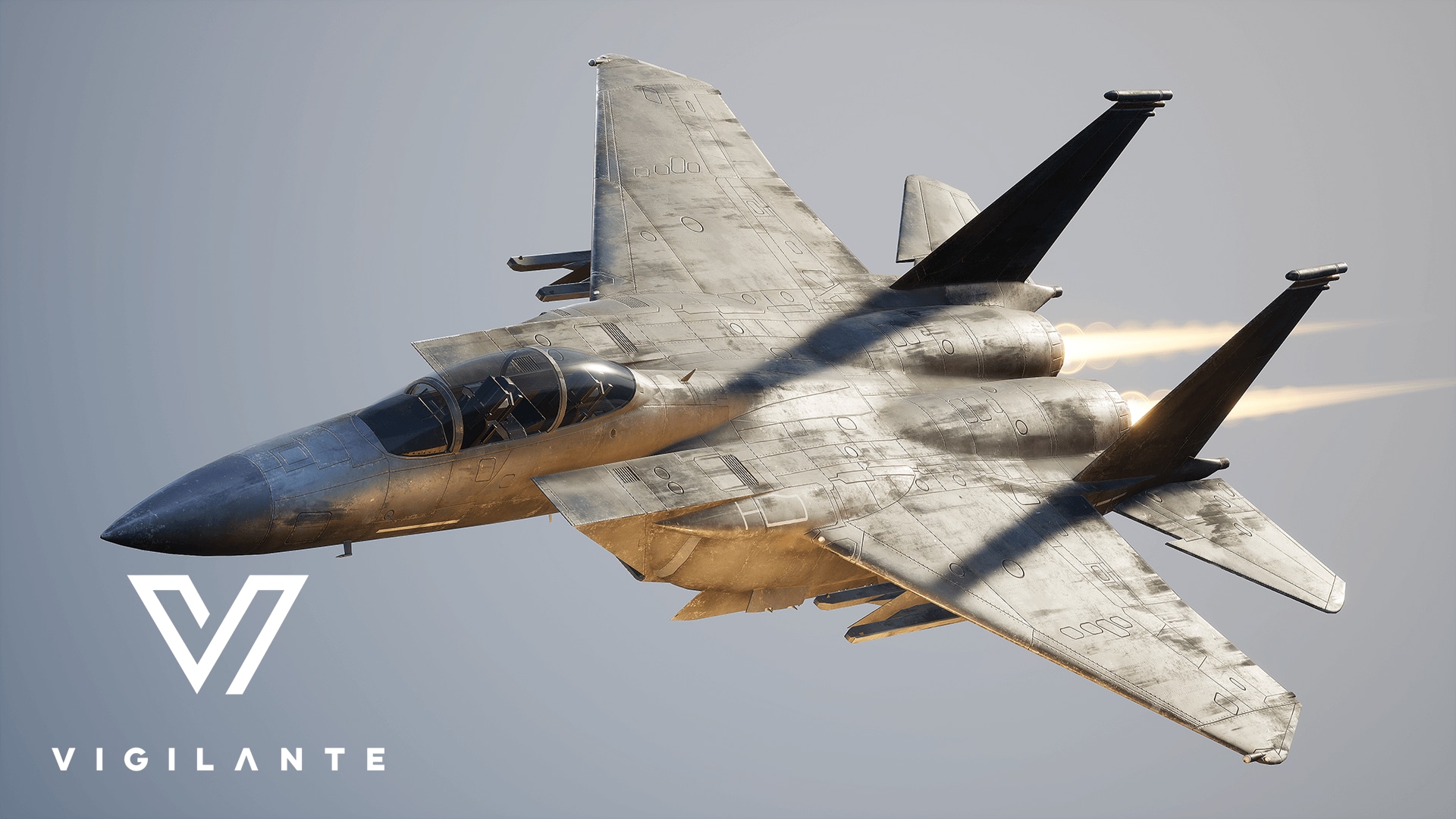 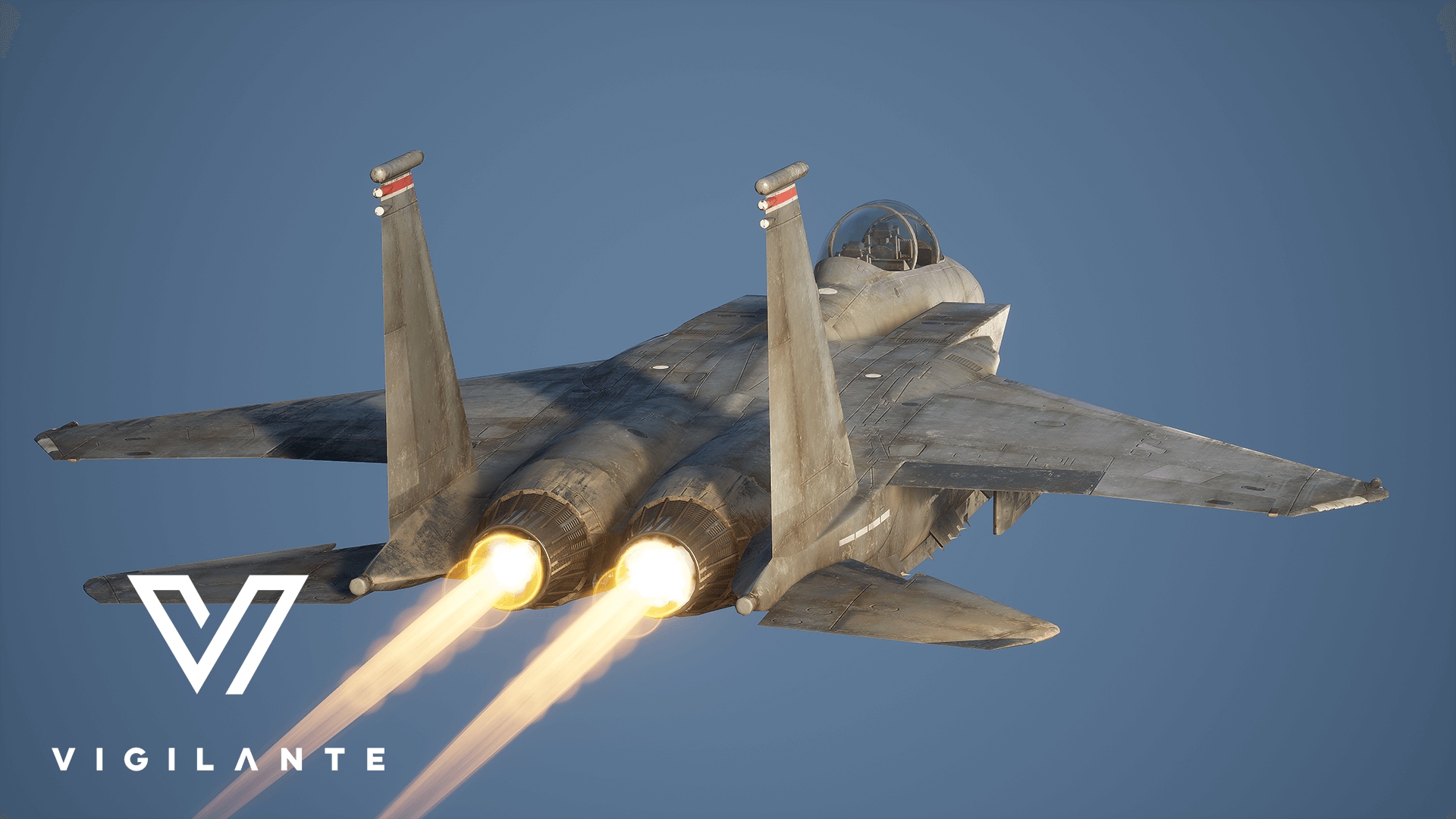 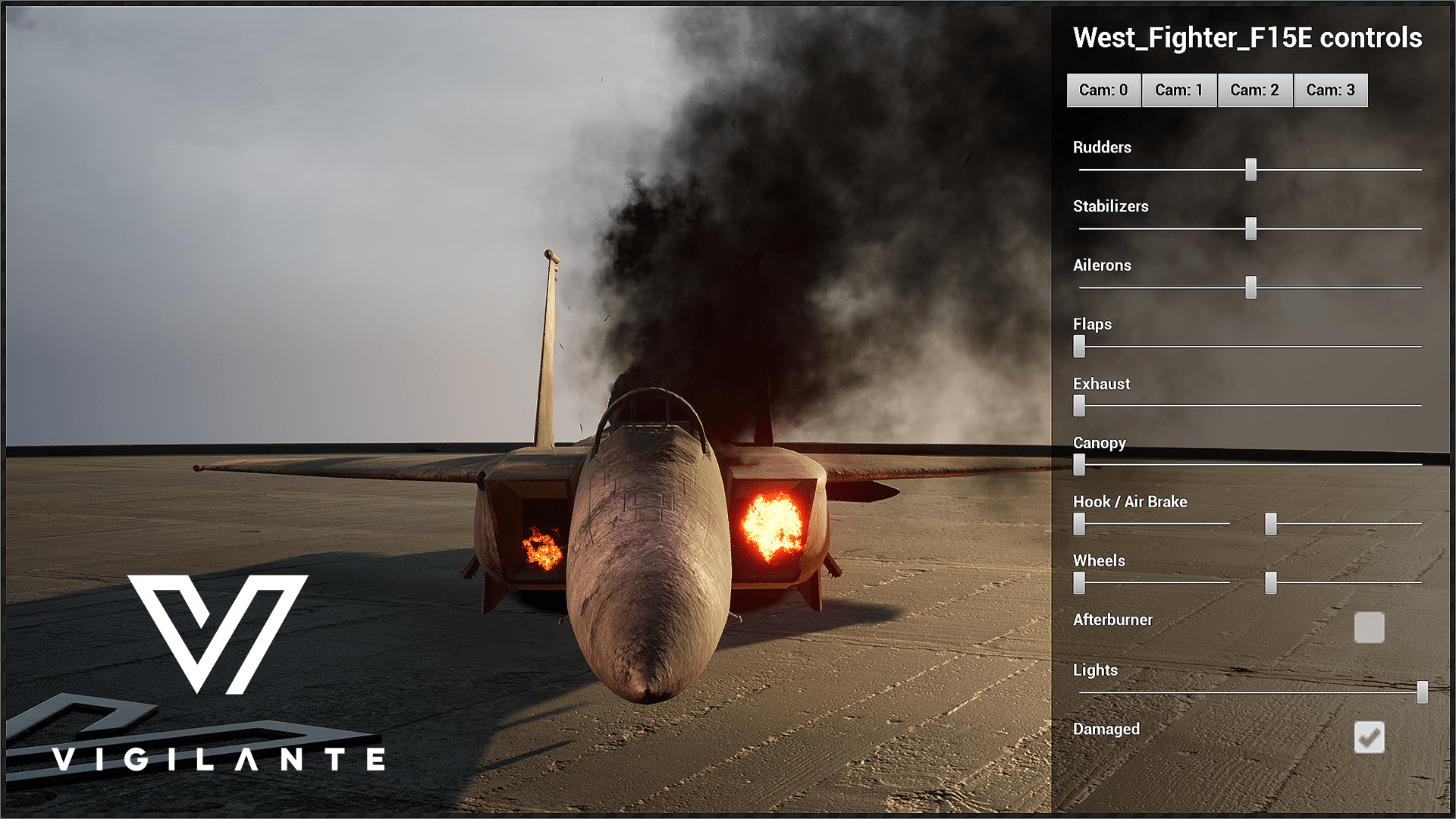 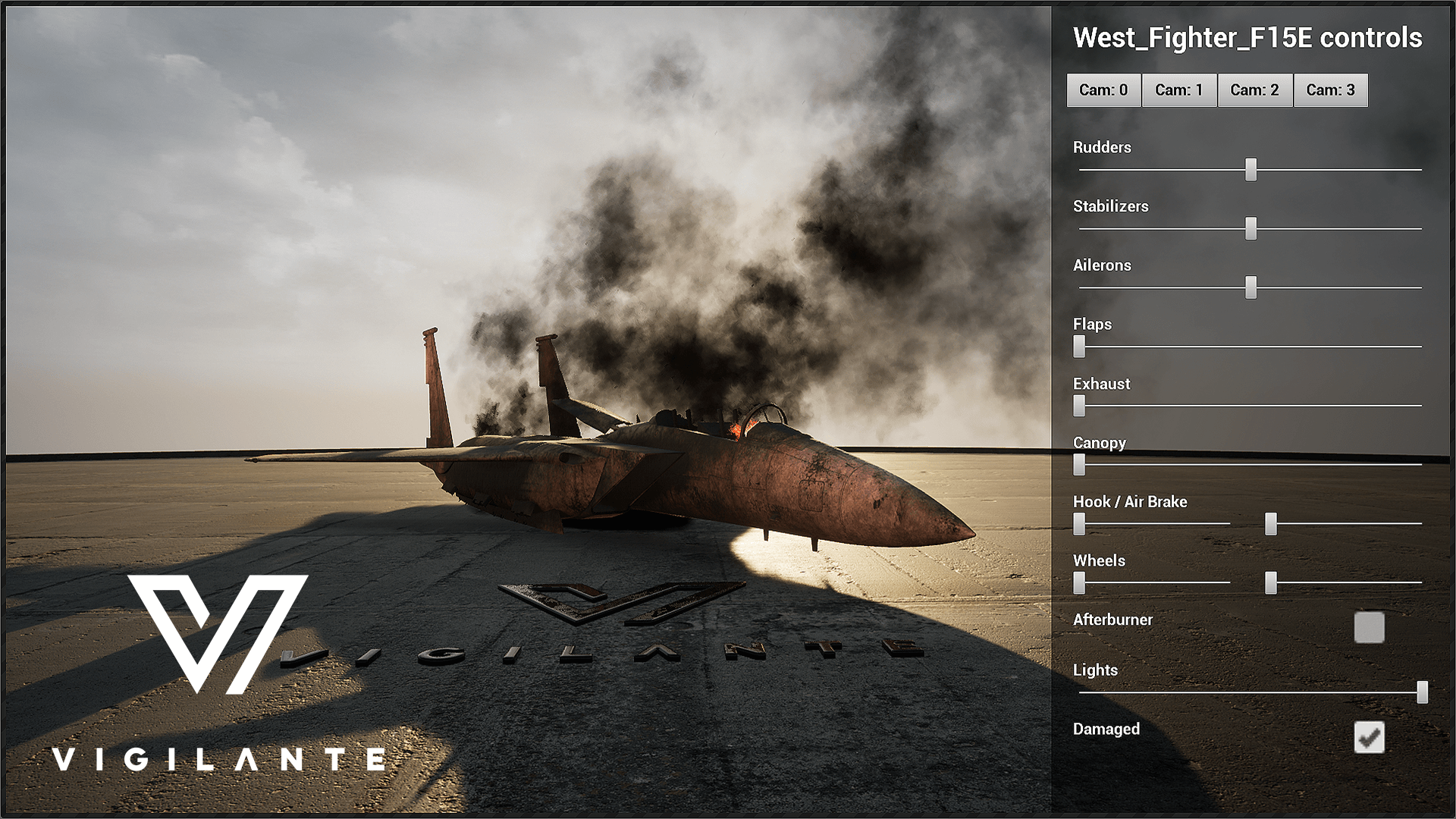 The Vigilante Fighter F15-E is all-weather, multi-role, twin seat strike fighter. Its unparalleled range, persistence and weapons load make it the backbone of the U.S. Air Force, with the capability to perform air-to-air or air-to-surface missions at all altitudes, day, or night, in any weather. This aircraft blueprint is fully rigged, and includes animated wheels, canopy, flaps, rudders, ailerons, stabilizers, airbrake, tail hook and afterburner. A destructible state model with damaged geometry, textures, and damage smoke FX is included along with thrust FX. 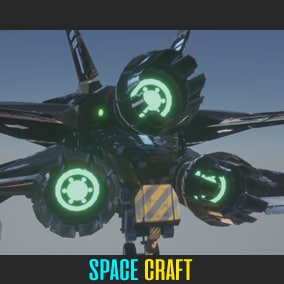 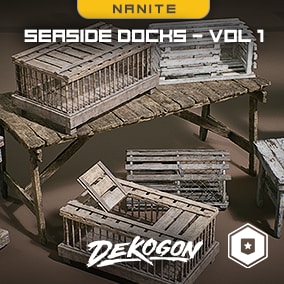 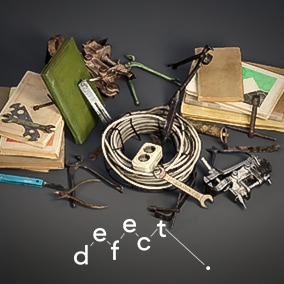 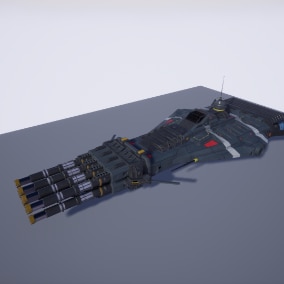 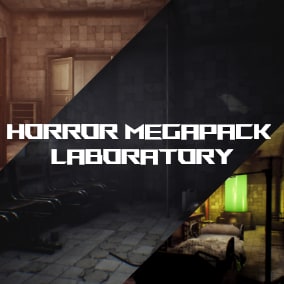