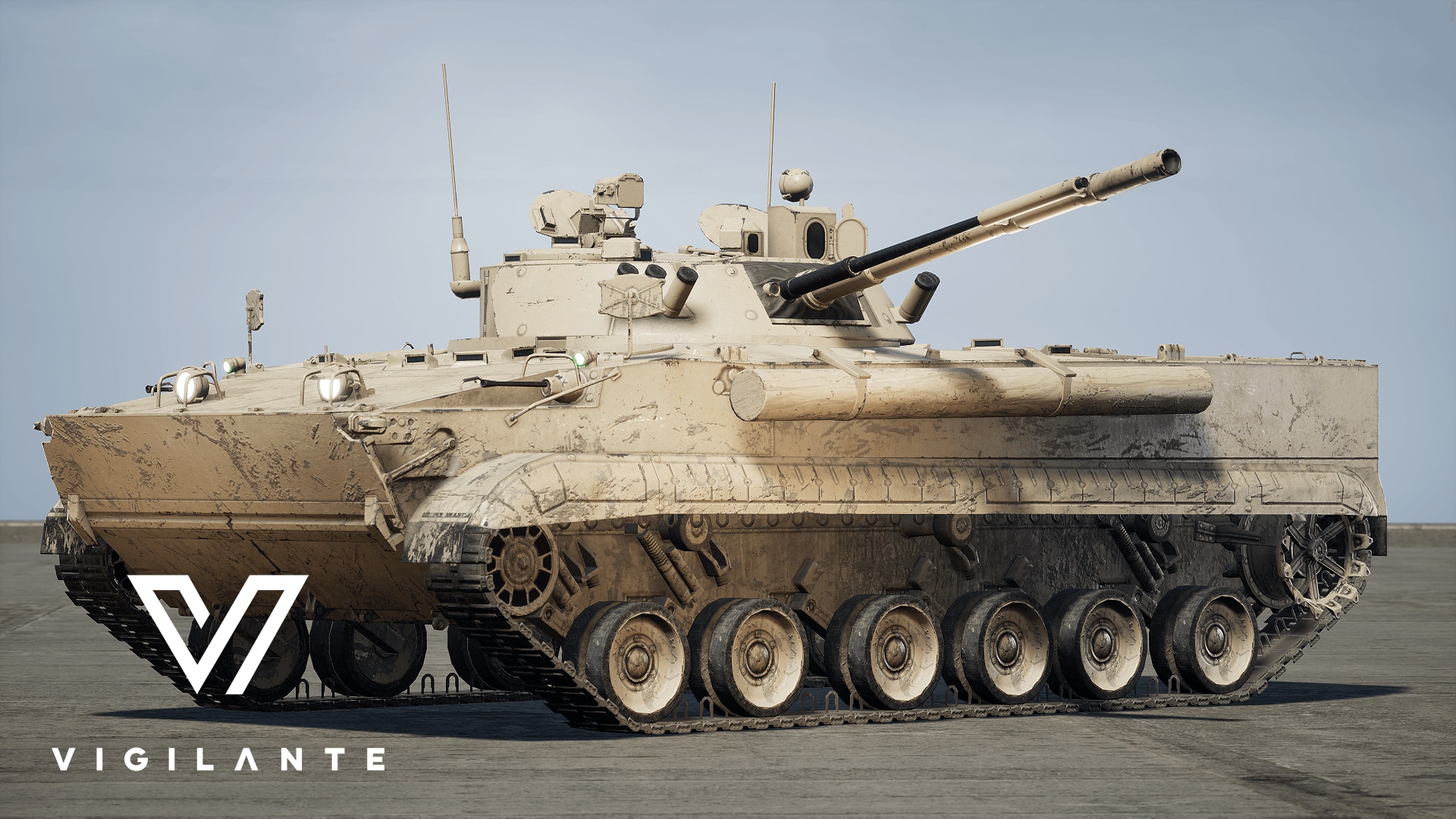 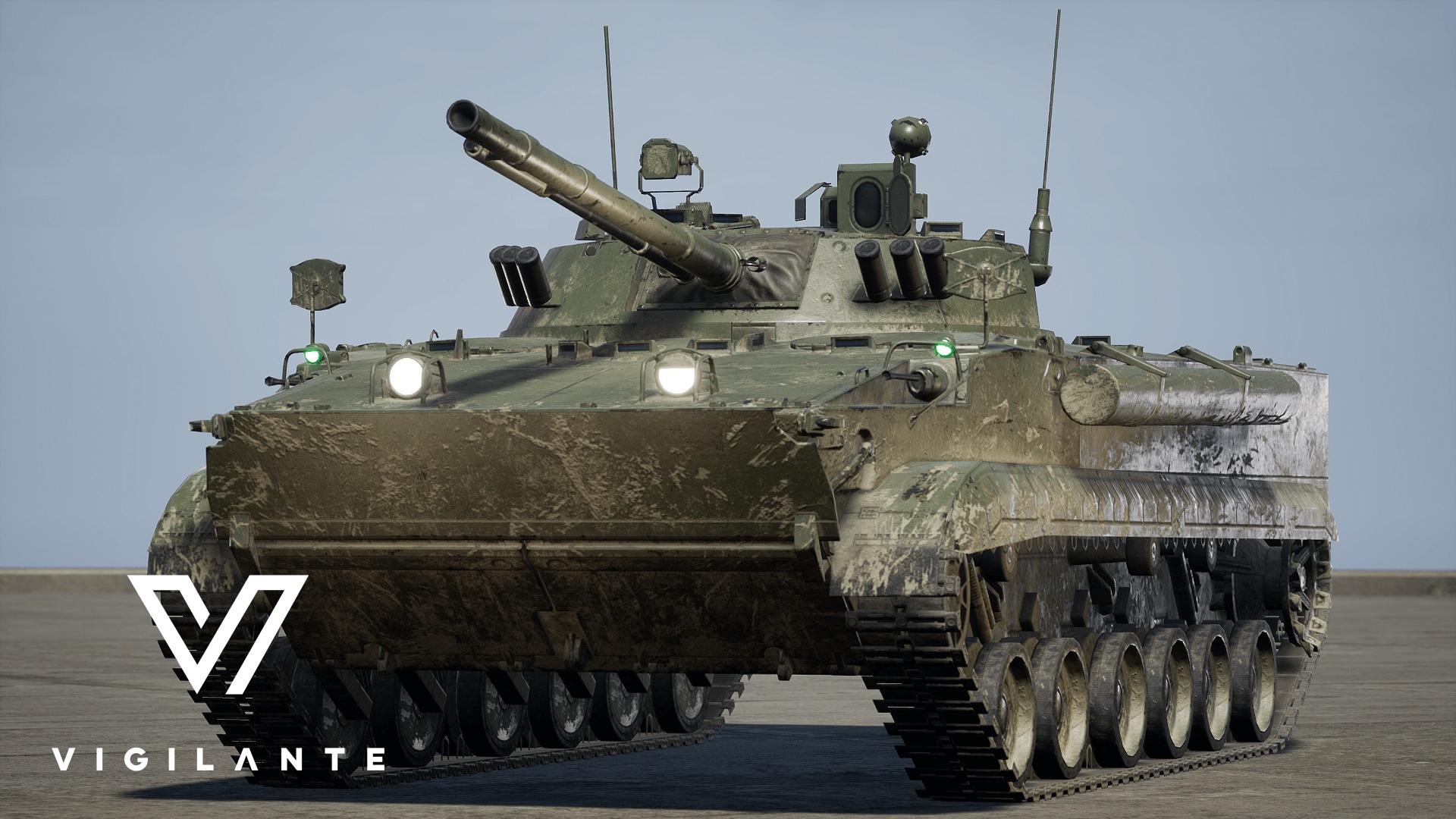 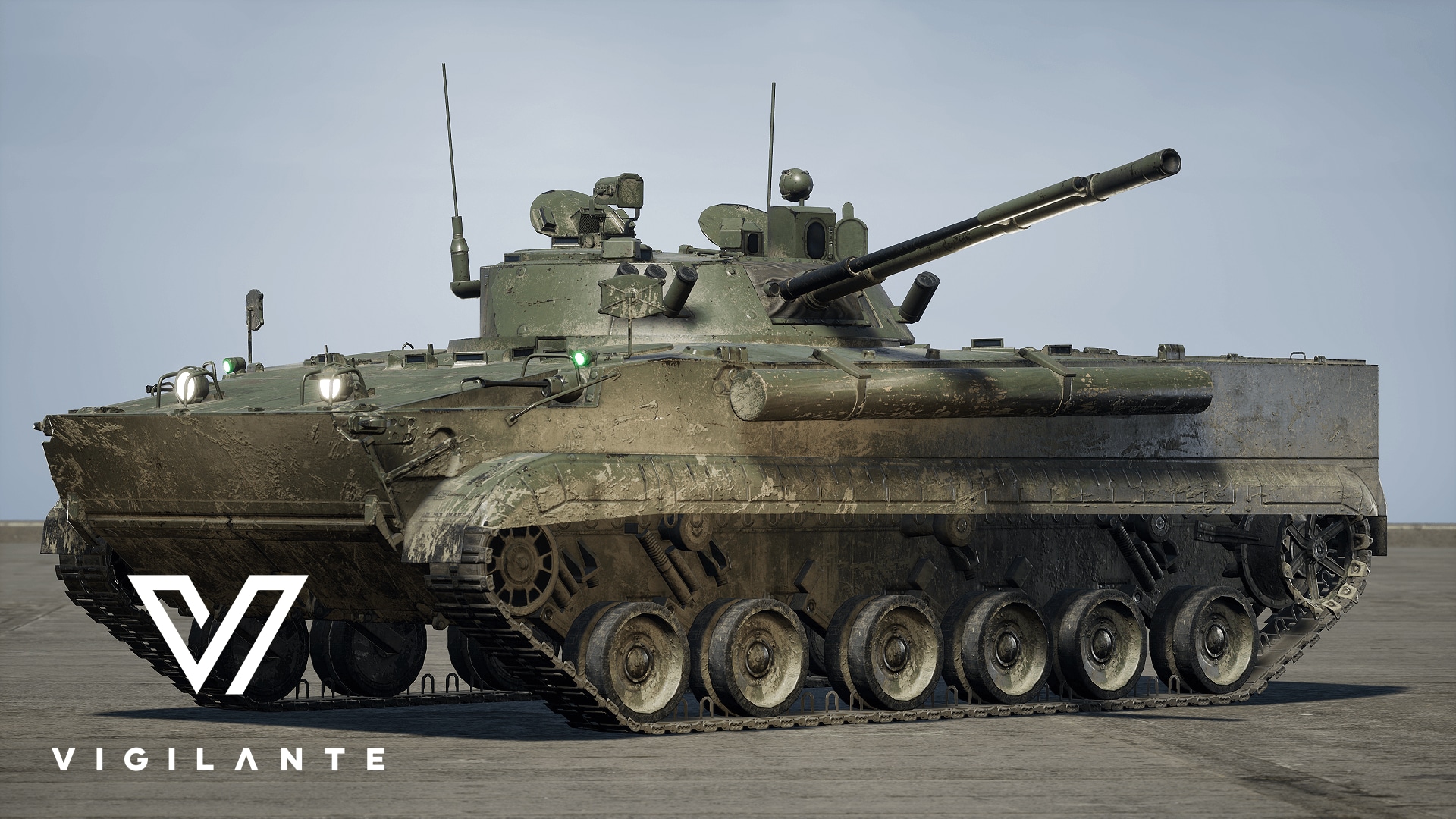 The IFV BMP3 Infantry Fighting Vehicle comes with Desert and Forest textures, is fully rigged, has animated tracks, hatches, and turret with a 100 mm gun. This vehicle is DIS/HLA (RPR FOM) Integration ready. Designed for simulations.

The IFV BMP3 Infantry Fighting Vehicle is a Soviet Union light tank capable of firing 9M117 Bastion laser-guided anti-armor missiles (not included). This vehicle blueprint comes with both Desert and Forest textures, is fully rigged, and includes animated tracks, hatches, and turret with a 100 mm gun. A destructible state model with damaged geometry, textures, and damage smoke FX is included along with weapon firing, and driving dust FX. 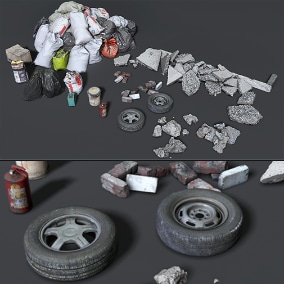 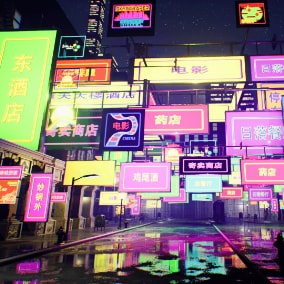 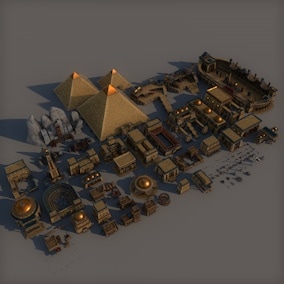