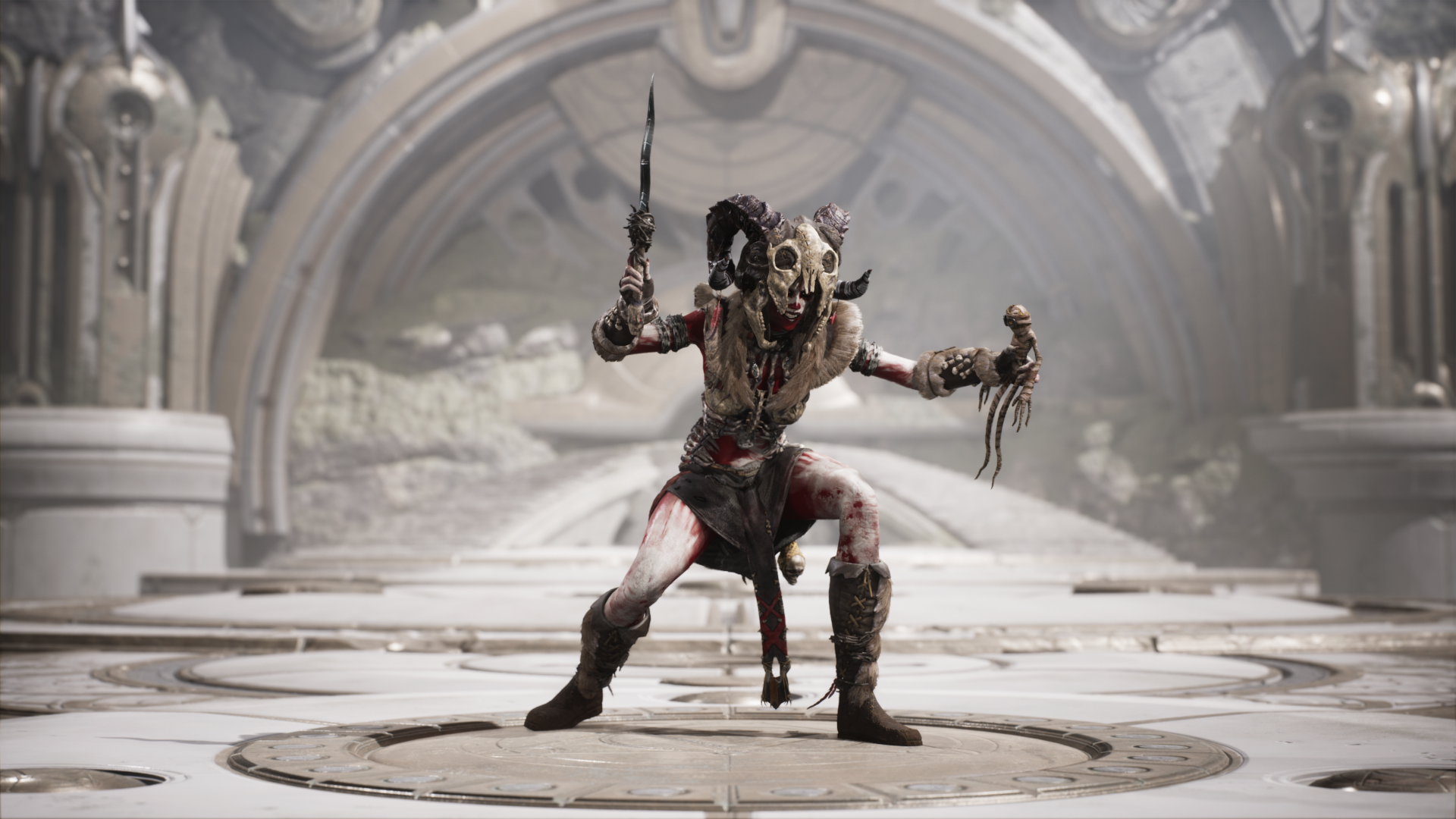 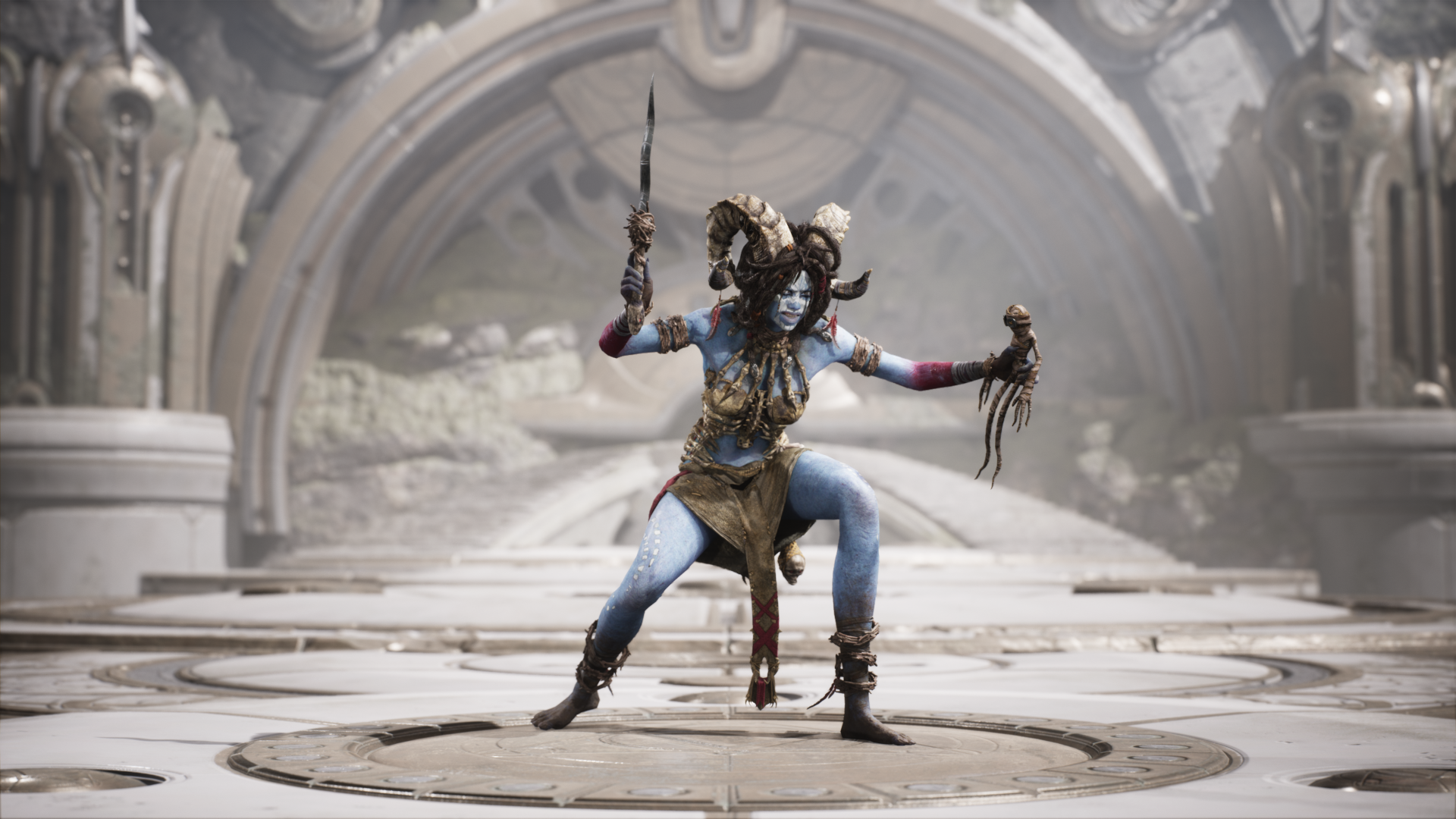 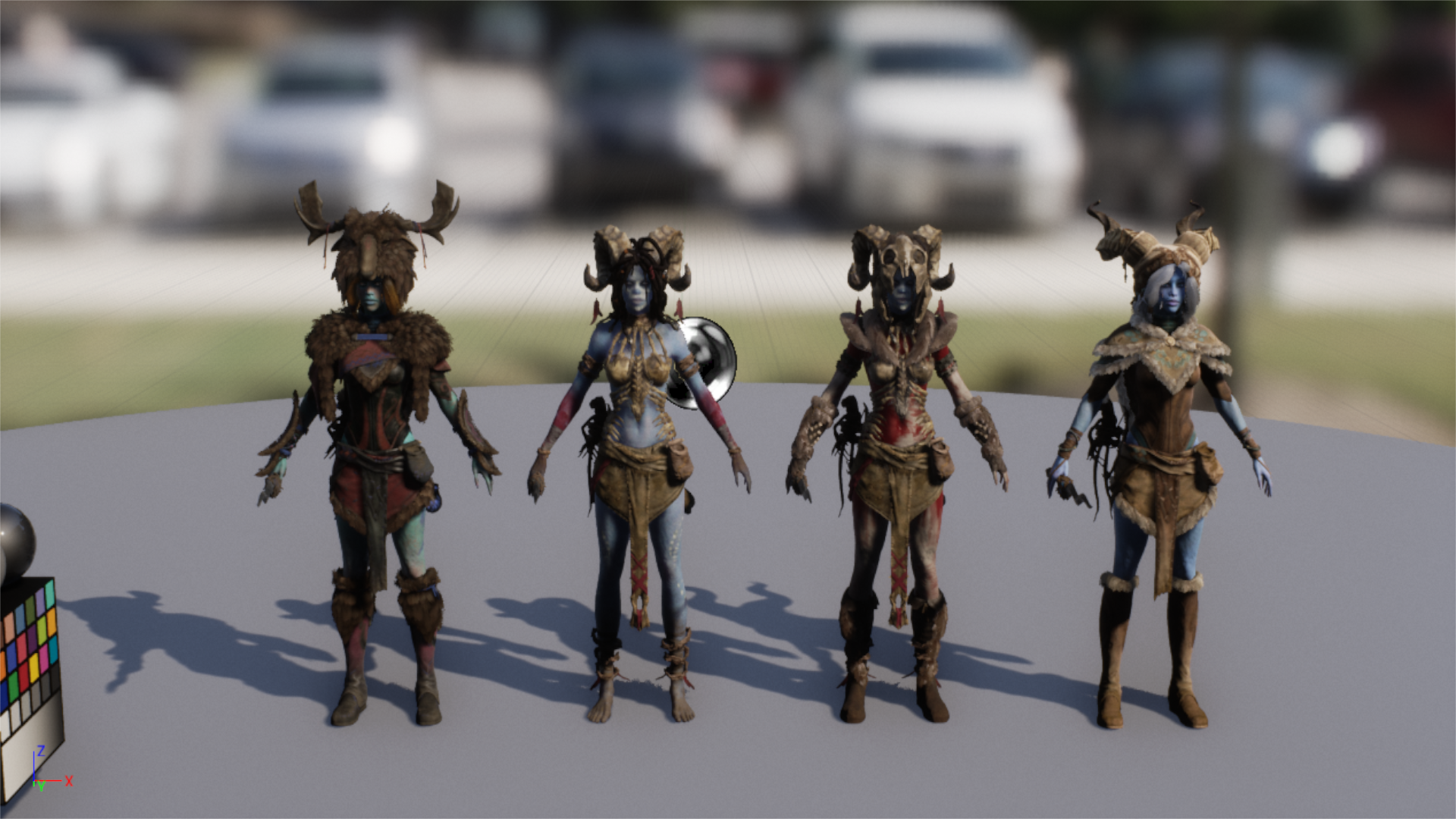 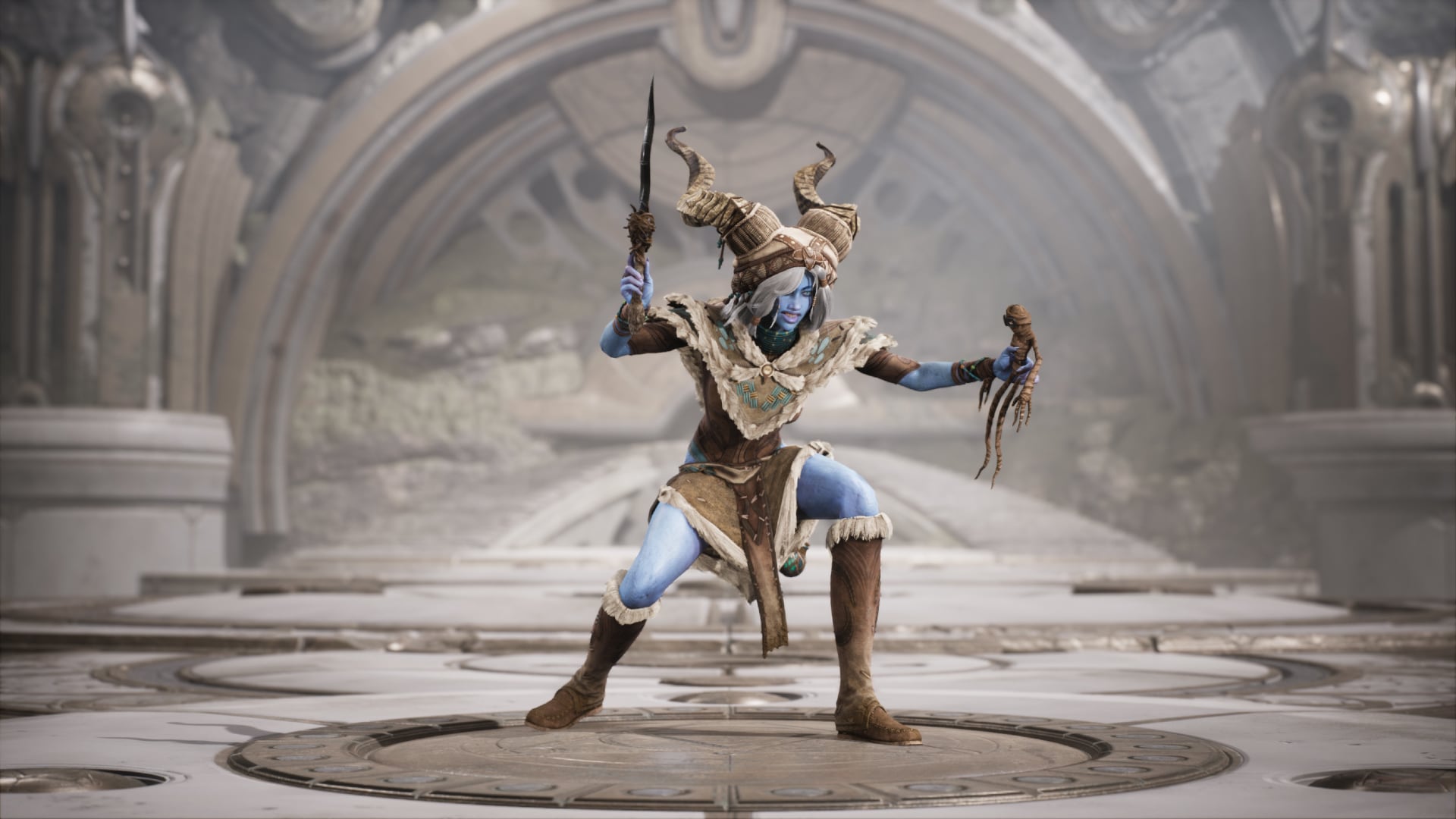 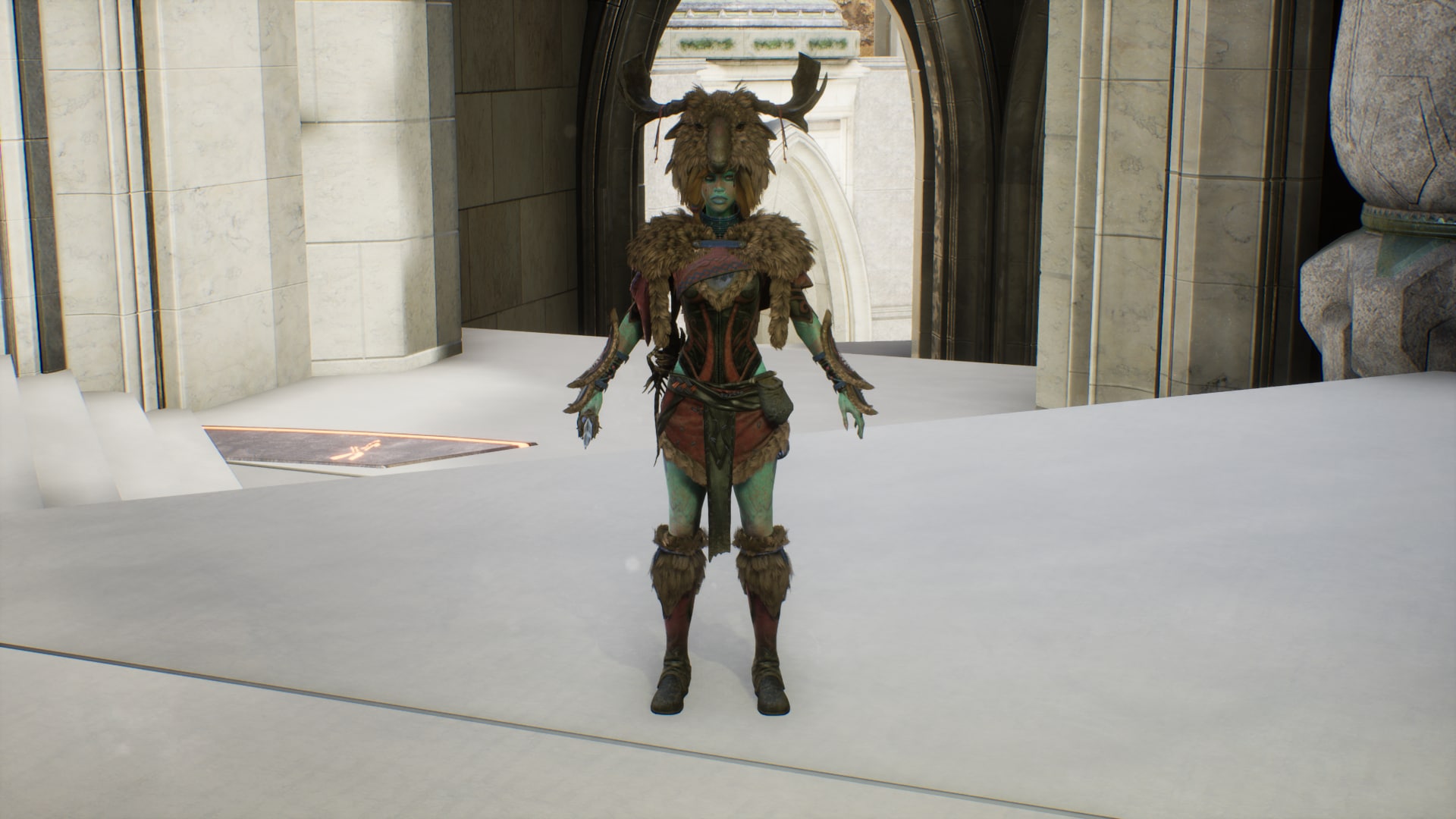 Licensed for use only with UE based products. Includes the character model, animations and skins for the Paragon Hero, Morigesh.

“When the spirit of the Bathuu Forest, an ancient swamp, stole the body of a young sorceress, she became Morigesh. She traveled to Agora to prevent her timeless nemesis, The Fey, from gaining the power of the gods, and to destroy The Fey once and for all.”

Morigesh includes the character model, animations, AnimBP’s, skins and FX released to the Unreal Engine community for free to use as you like in your Unreal Engine projects! 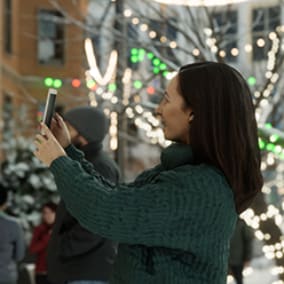 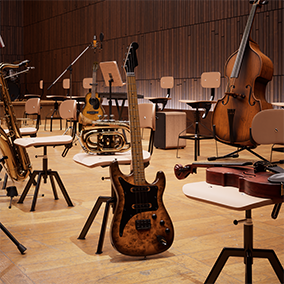 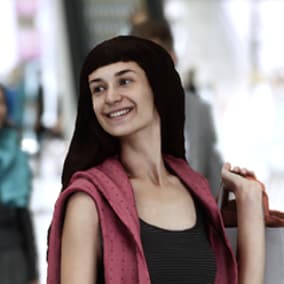 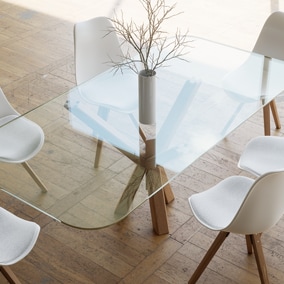