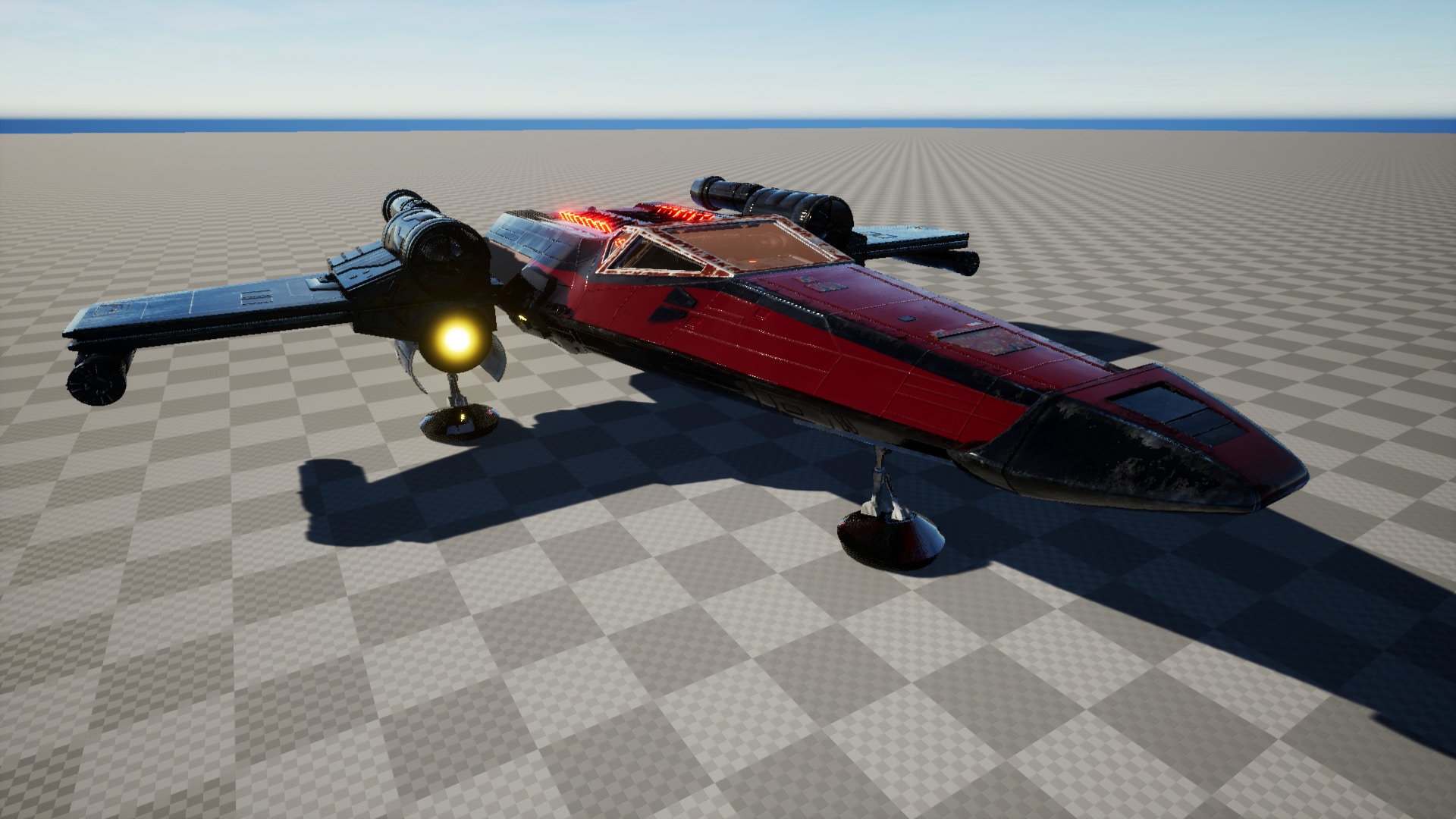 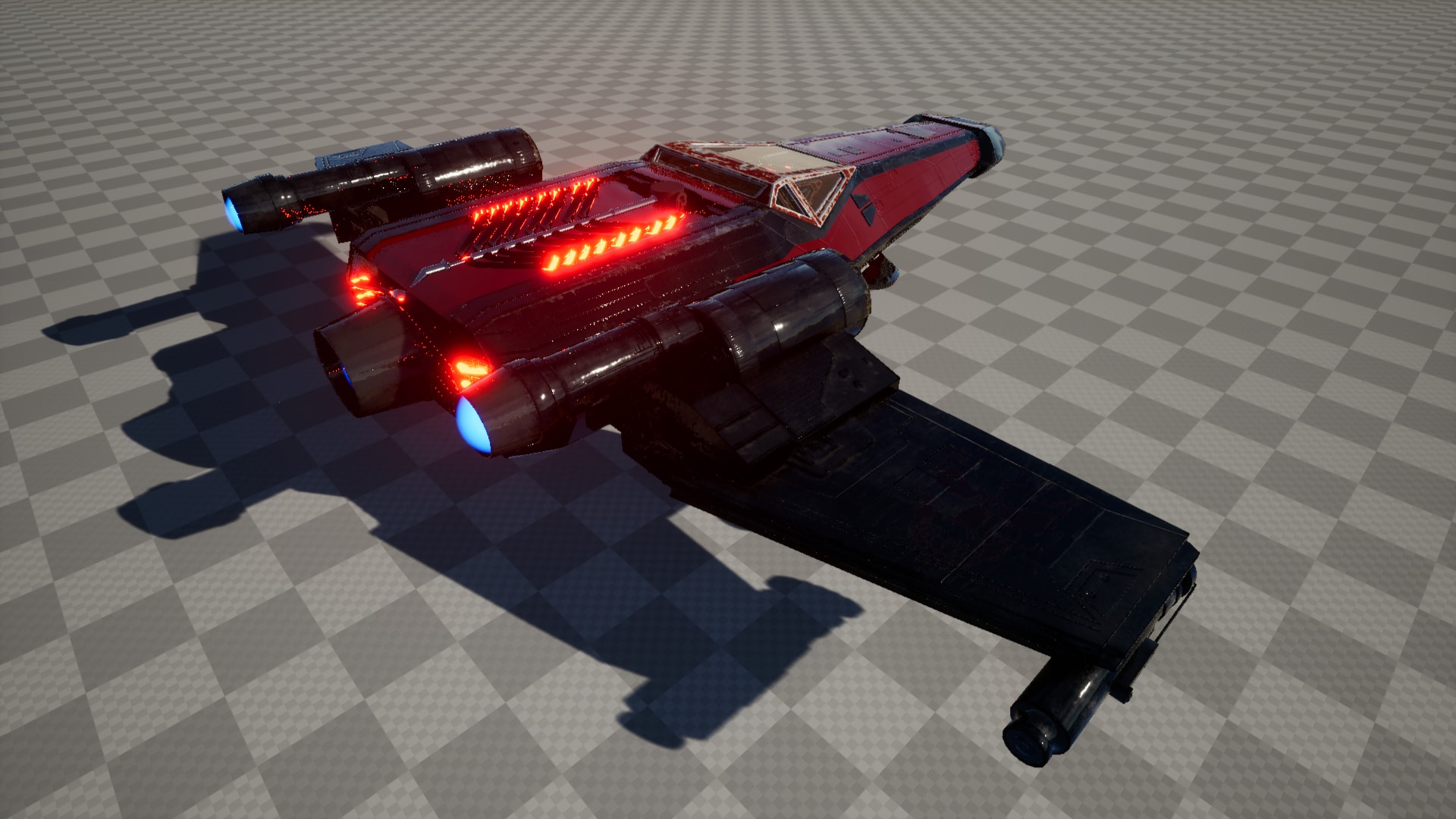 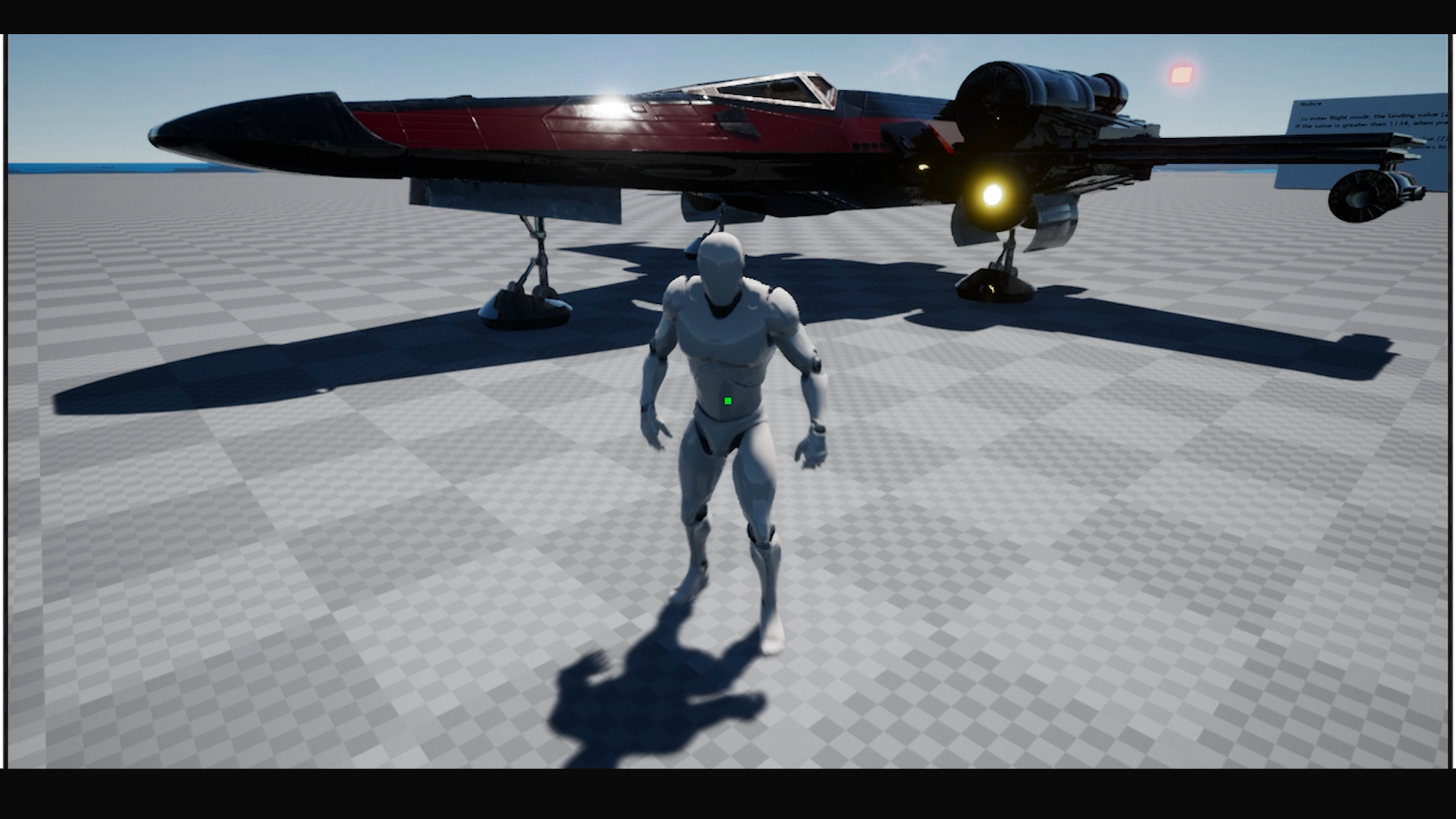 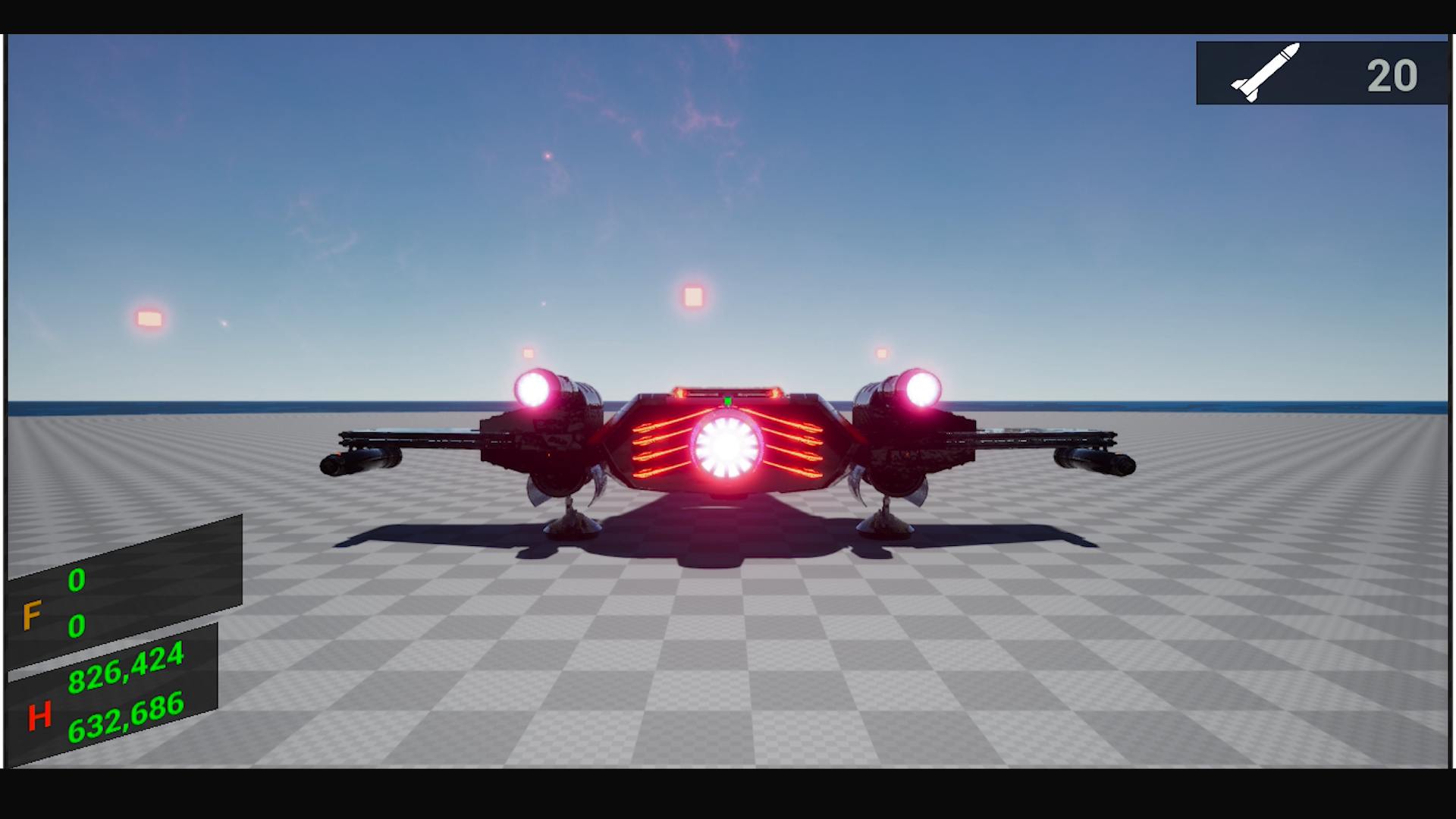 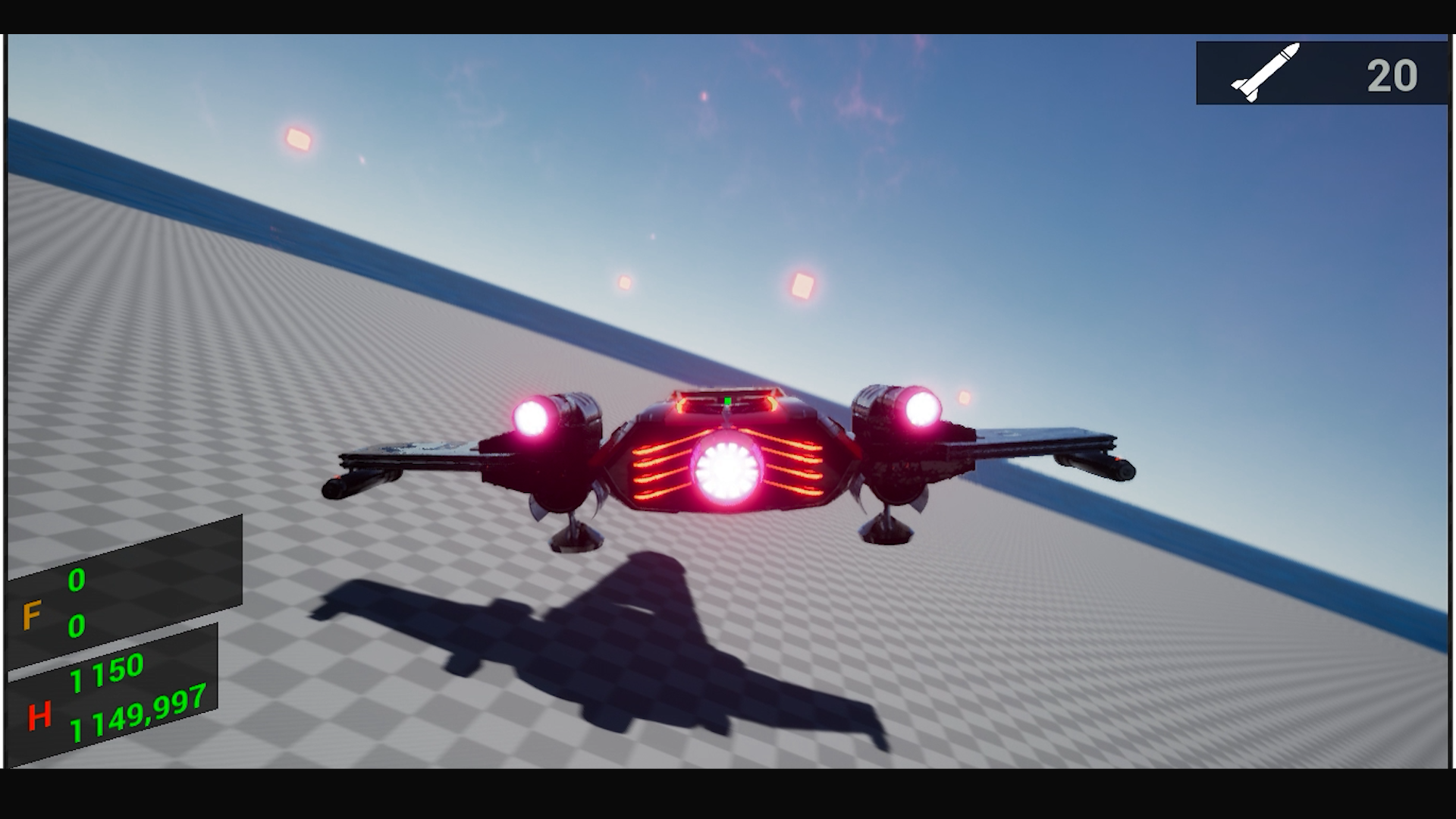 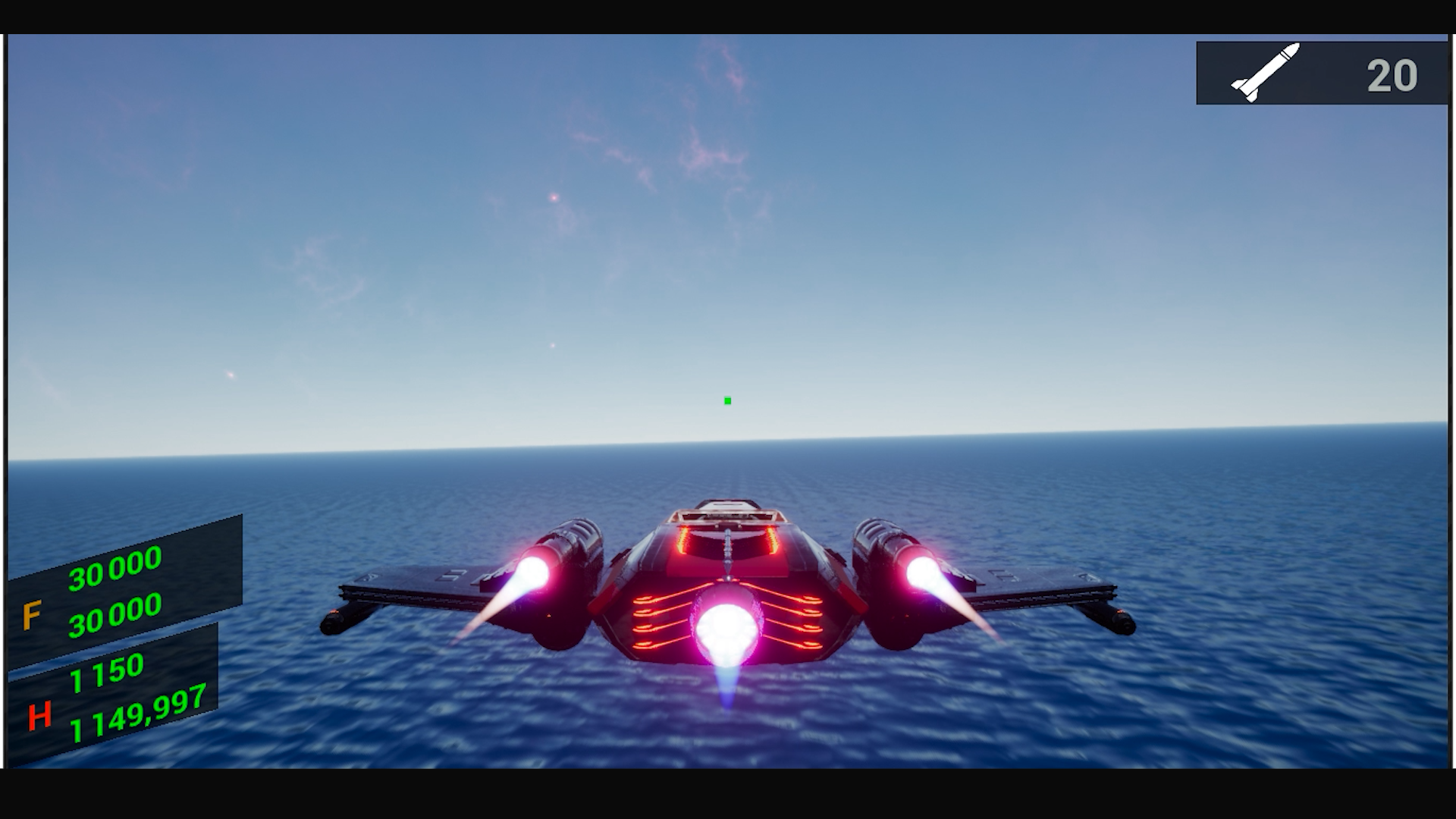 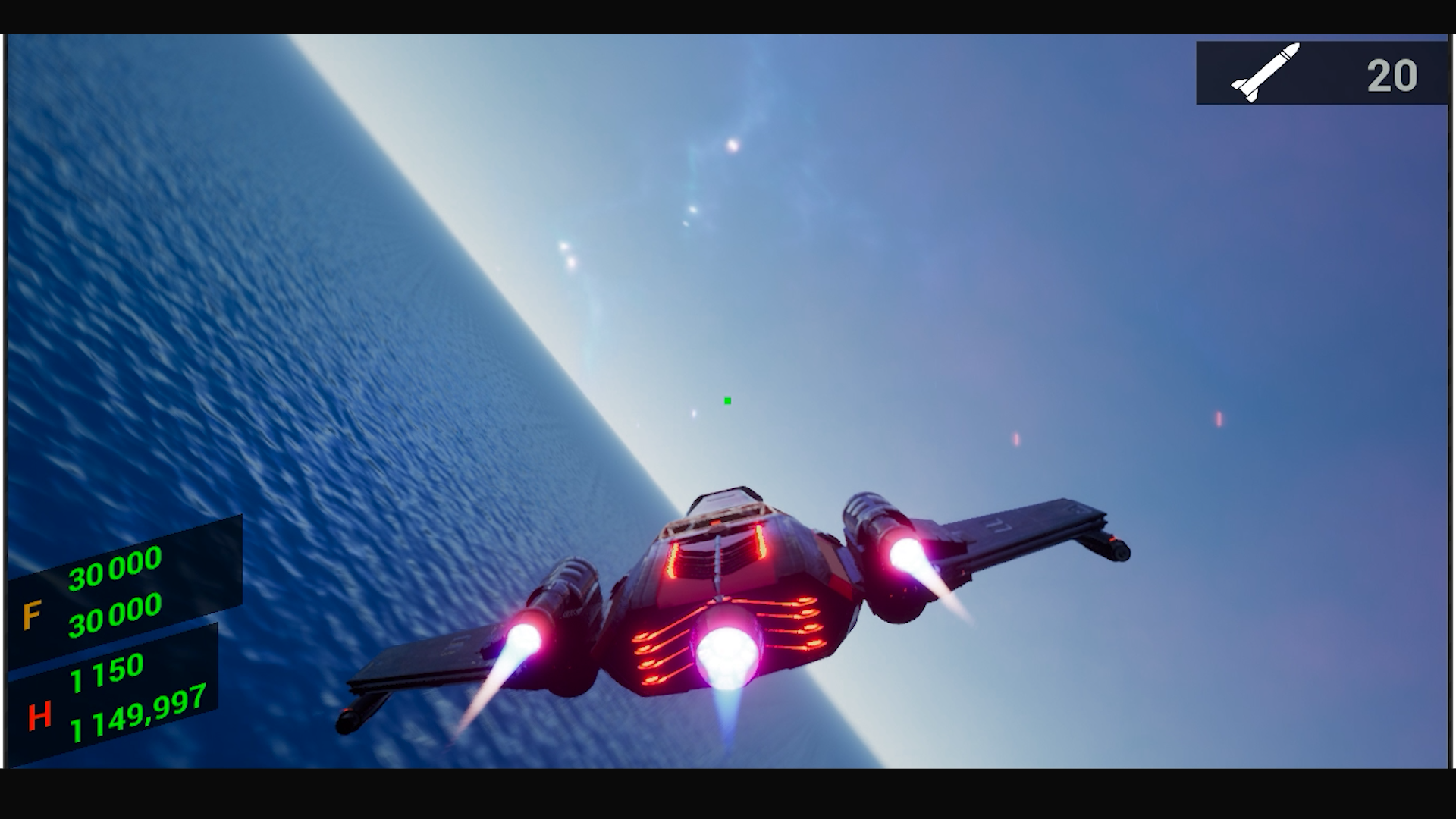 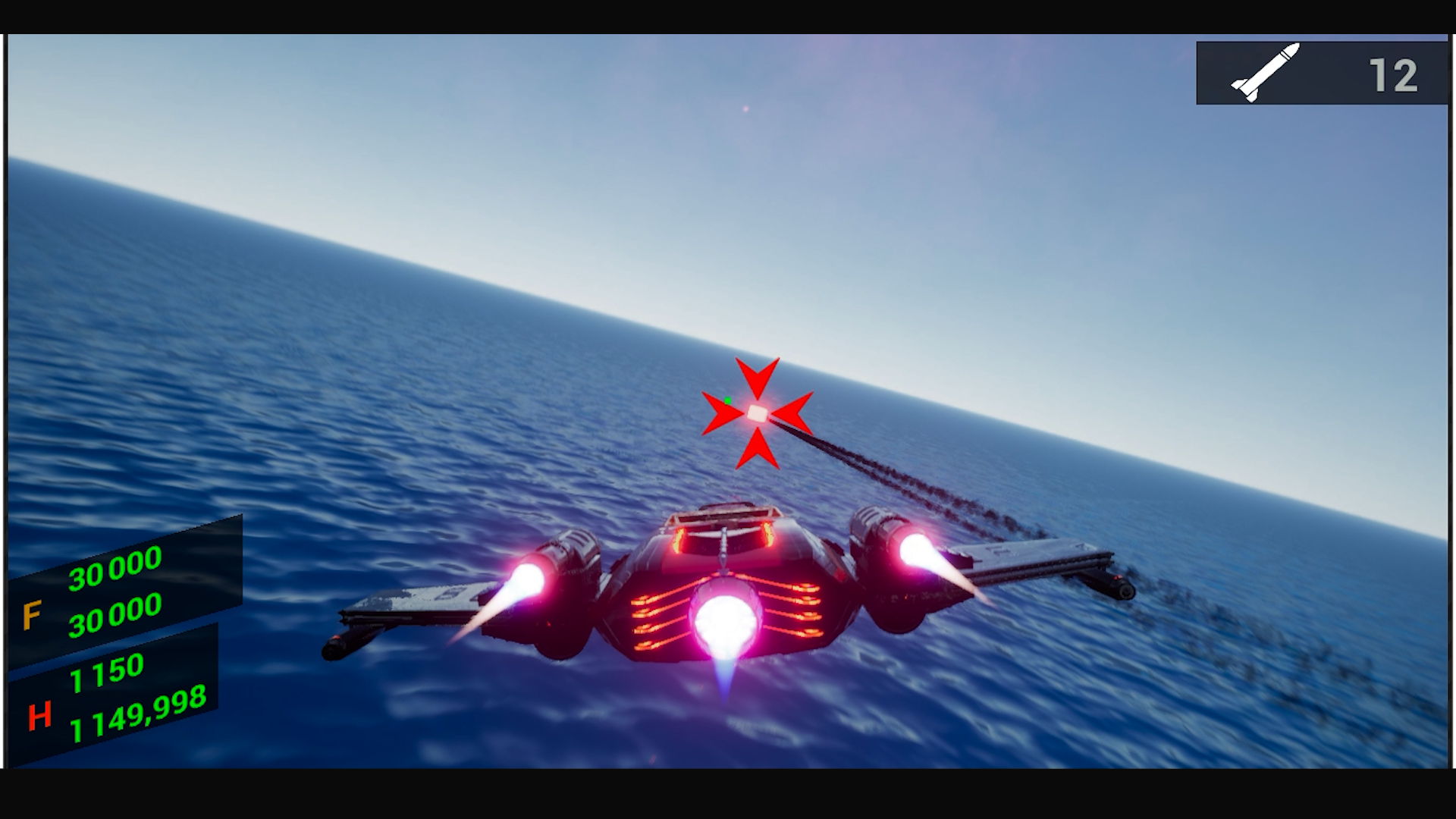 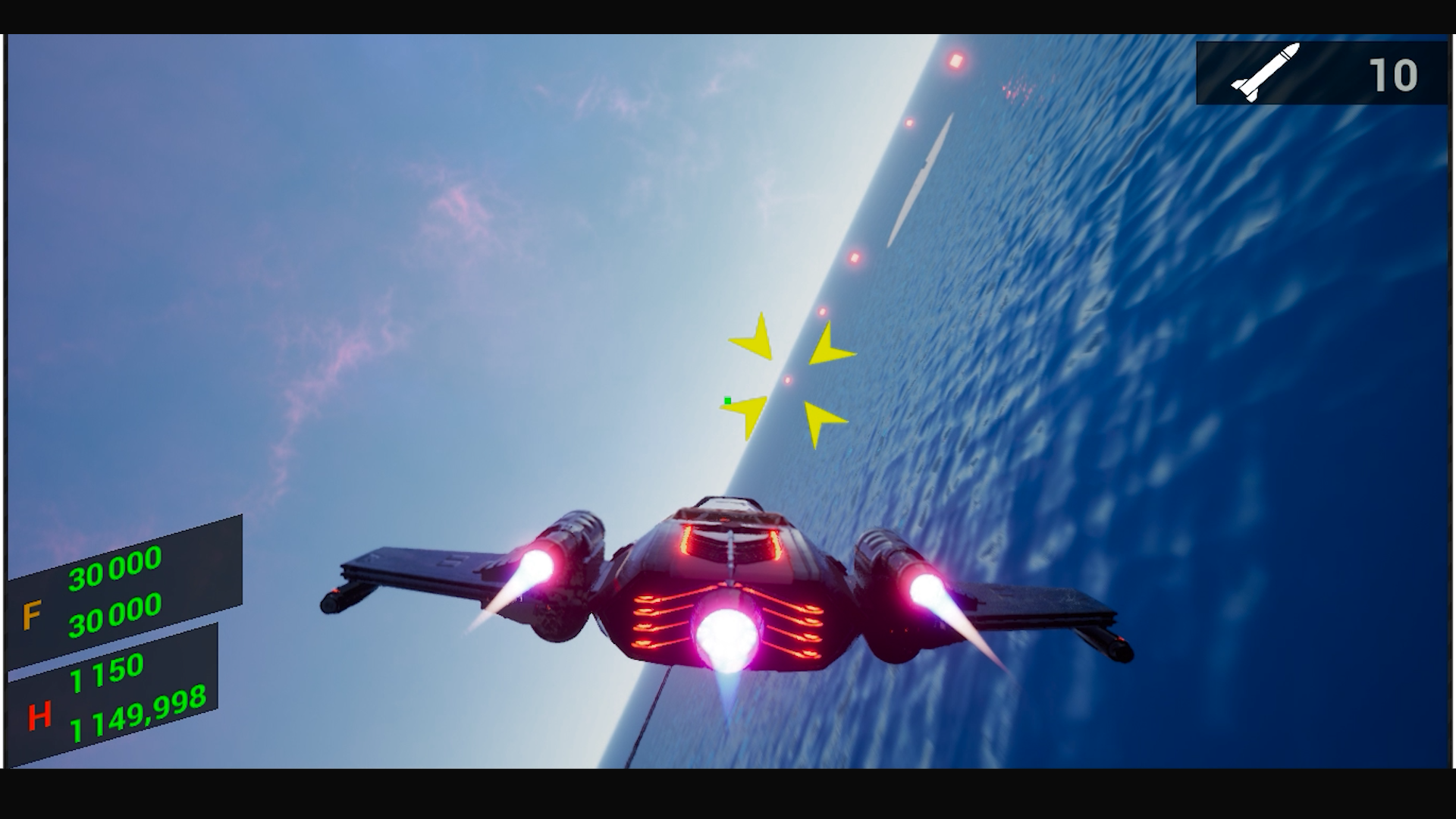 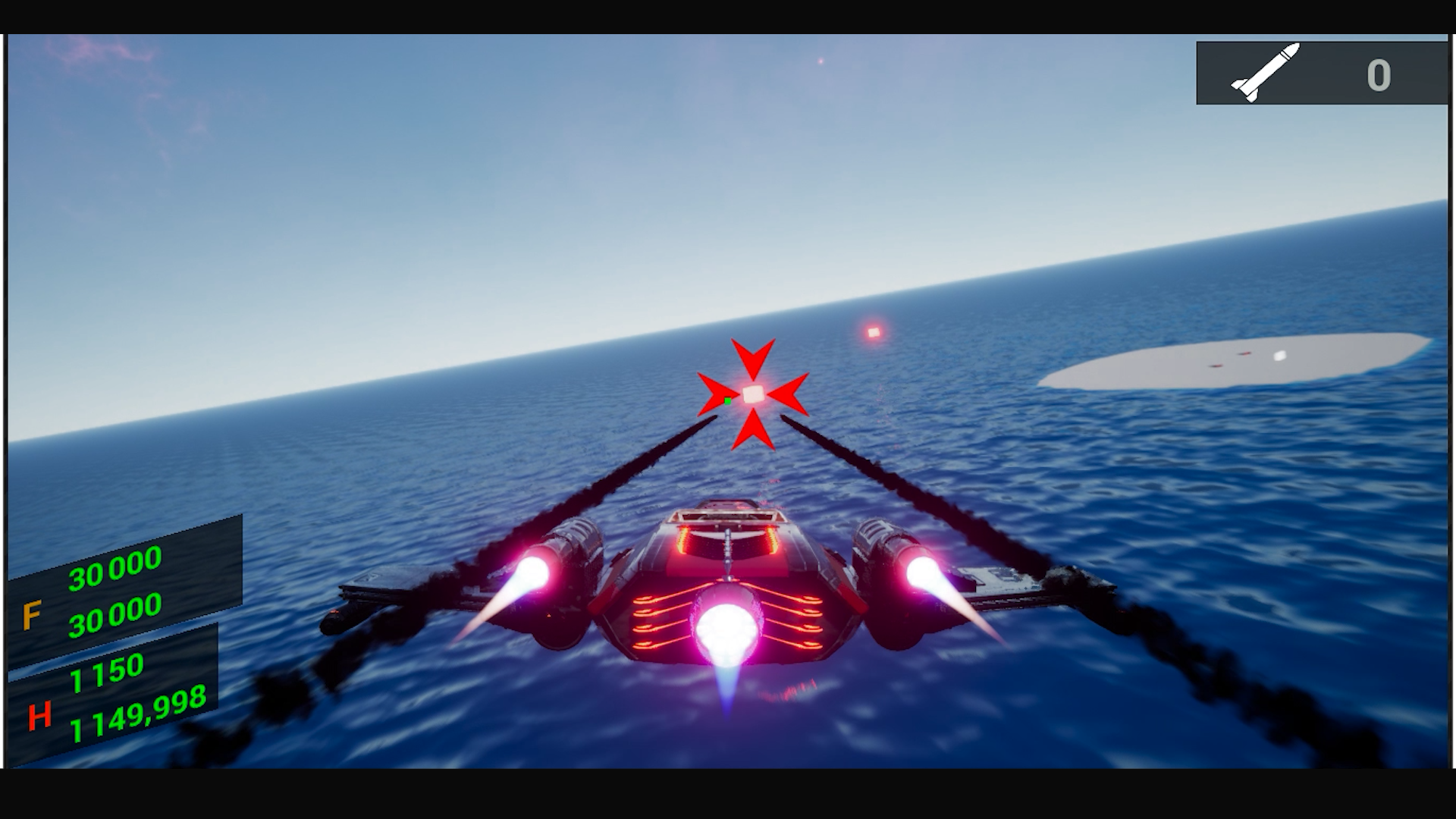 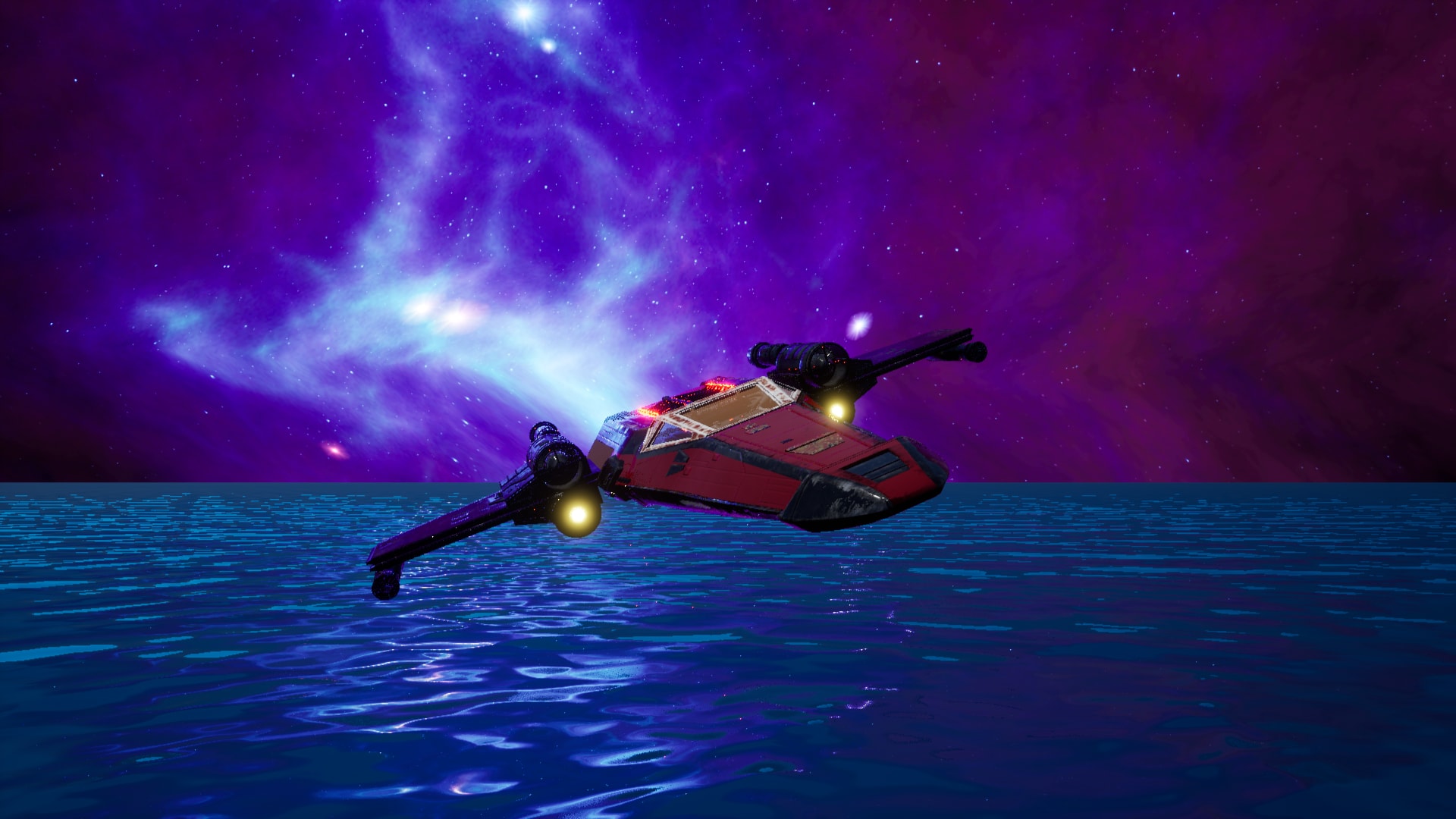 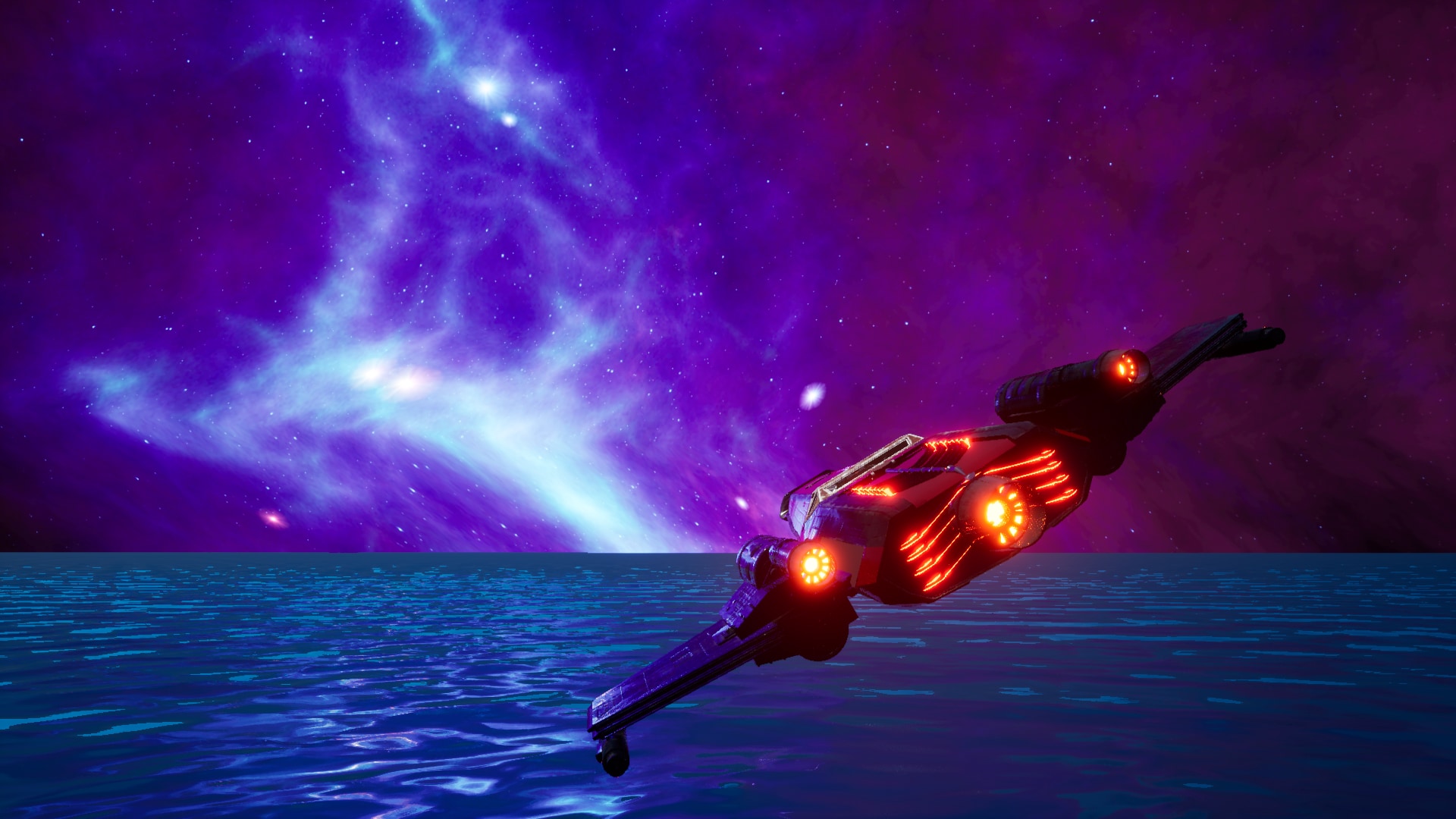 The take-off and landing function

Hydraulic attachments for the wings and the tail

Sound effect that interacts with the player ( Hover, shooting, Boost)

Ease of dealing with Targeting system and Target tracking system

LODs are not used in the project. 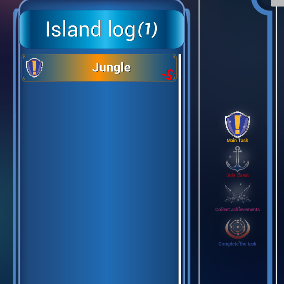 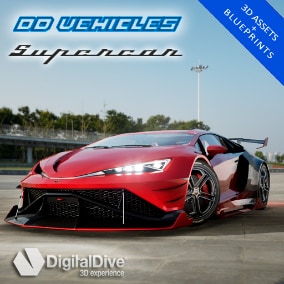 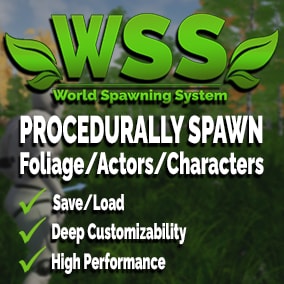 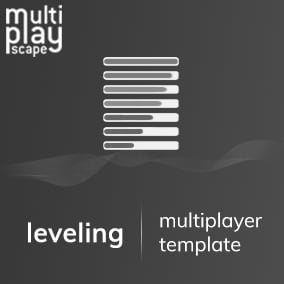