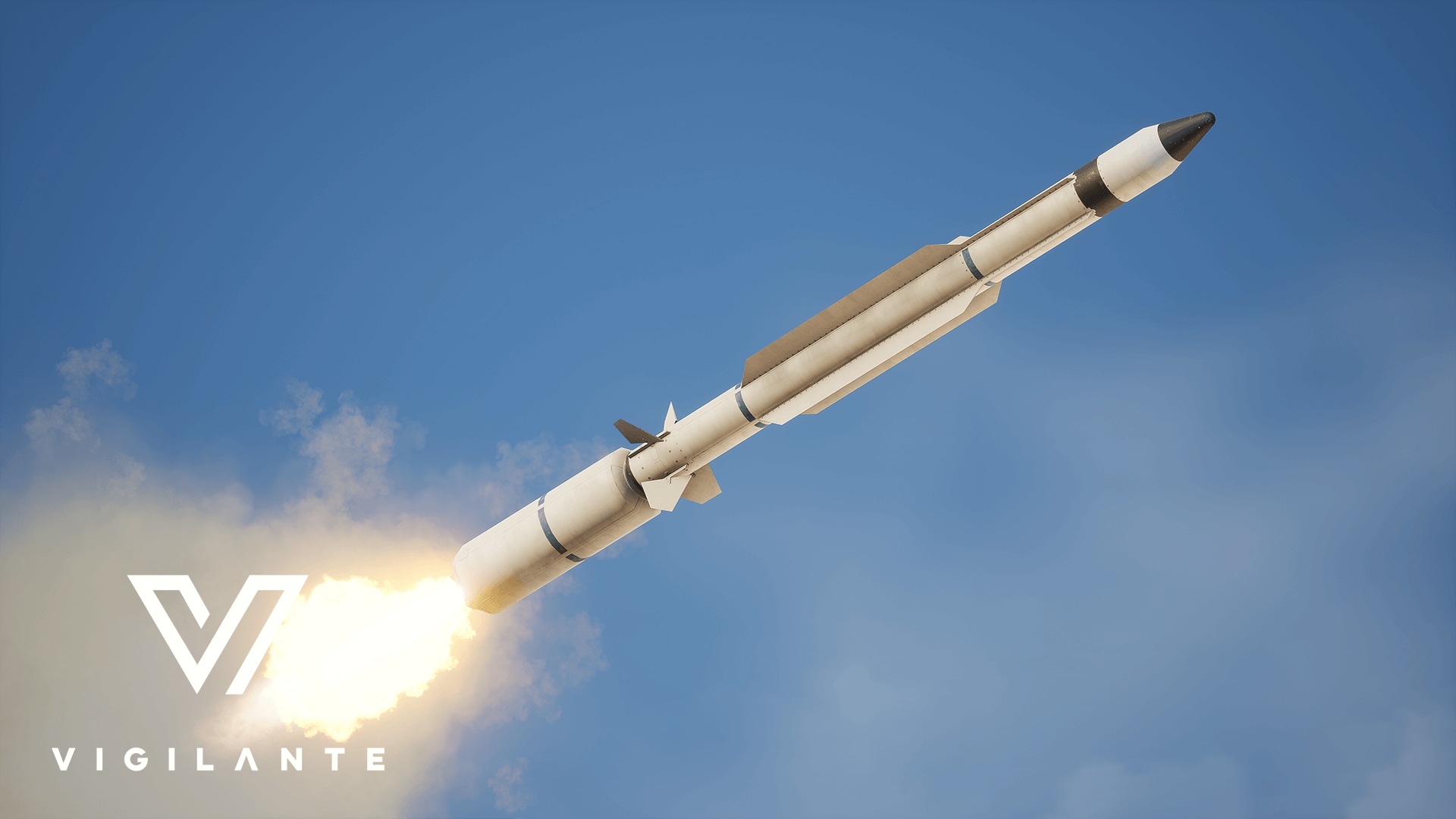 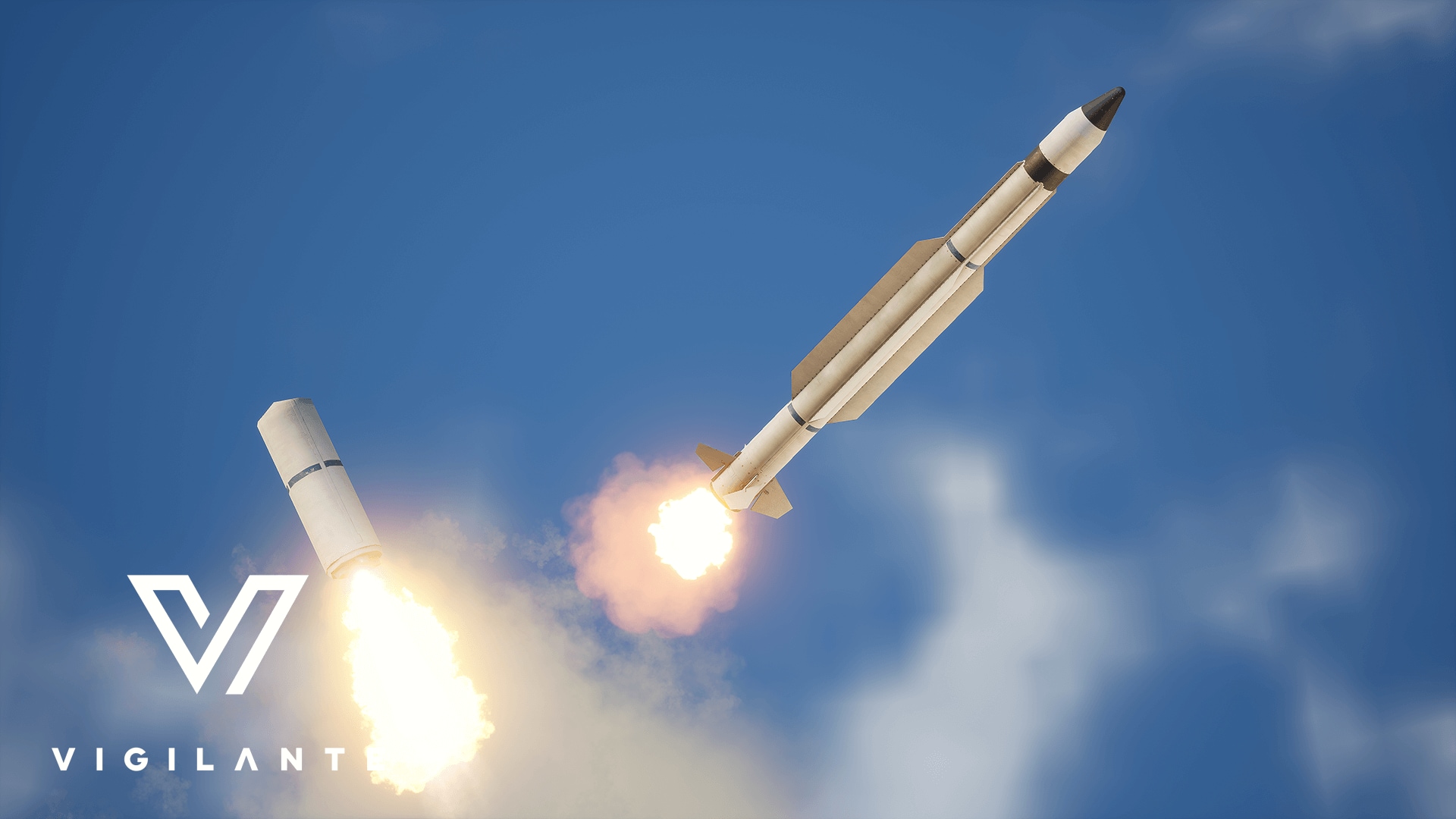 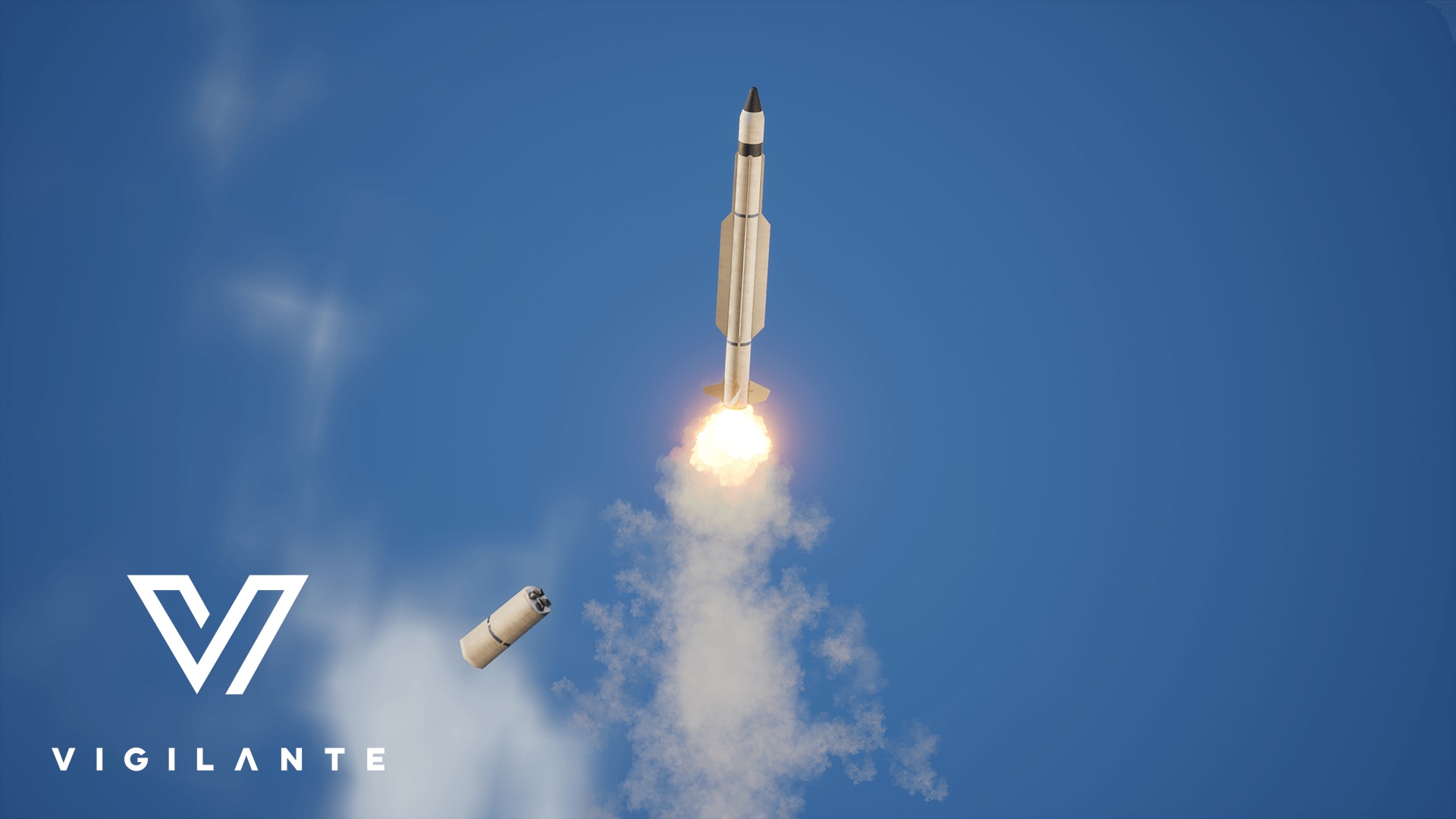 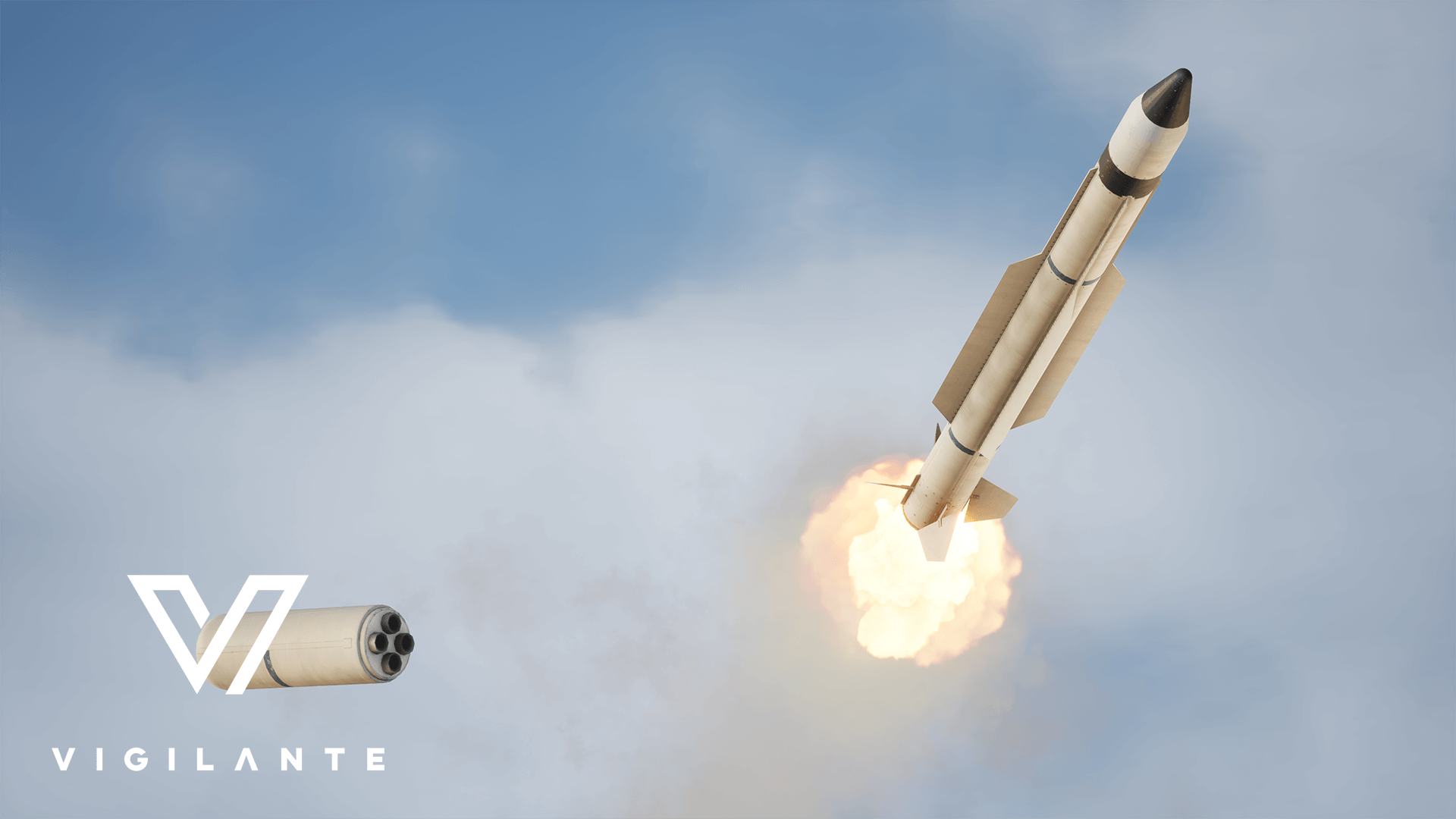 The Vigilante Missile SM-3 is a ship-based surface-to-air missile system used by the United States Navy to intercept short- and intermediate-range ballistic missiles. This asset blueprint is fully rigged, and includes animated fins, movement, booster drop and engine. Textures, and smoke FX is included along with thrust FX.

A sample showcase/demo Blueprint has been included with an environment map and user interface (UI). When you "Play" the map, the UI includes camera presets, sliders, and buttons to demonstrate the key functionalities of the asset. 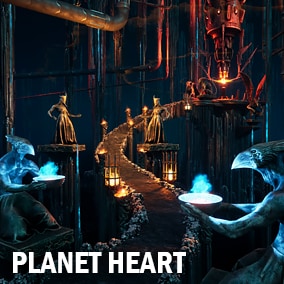 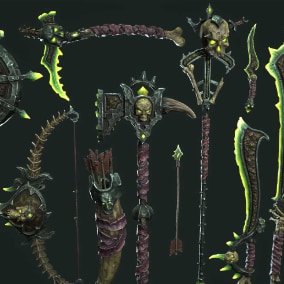 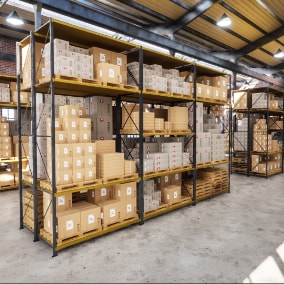