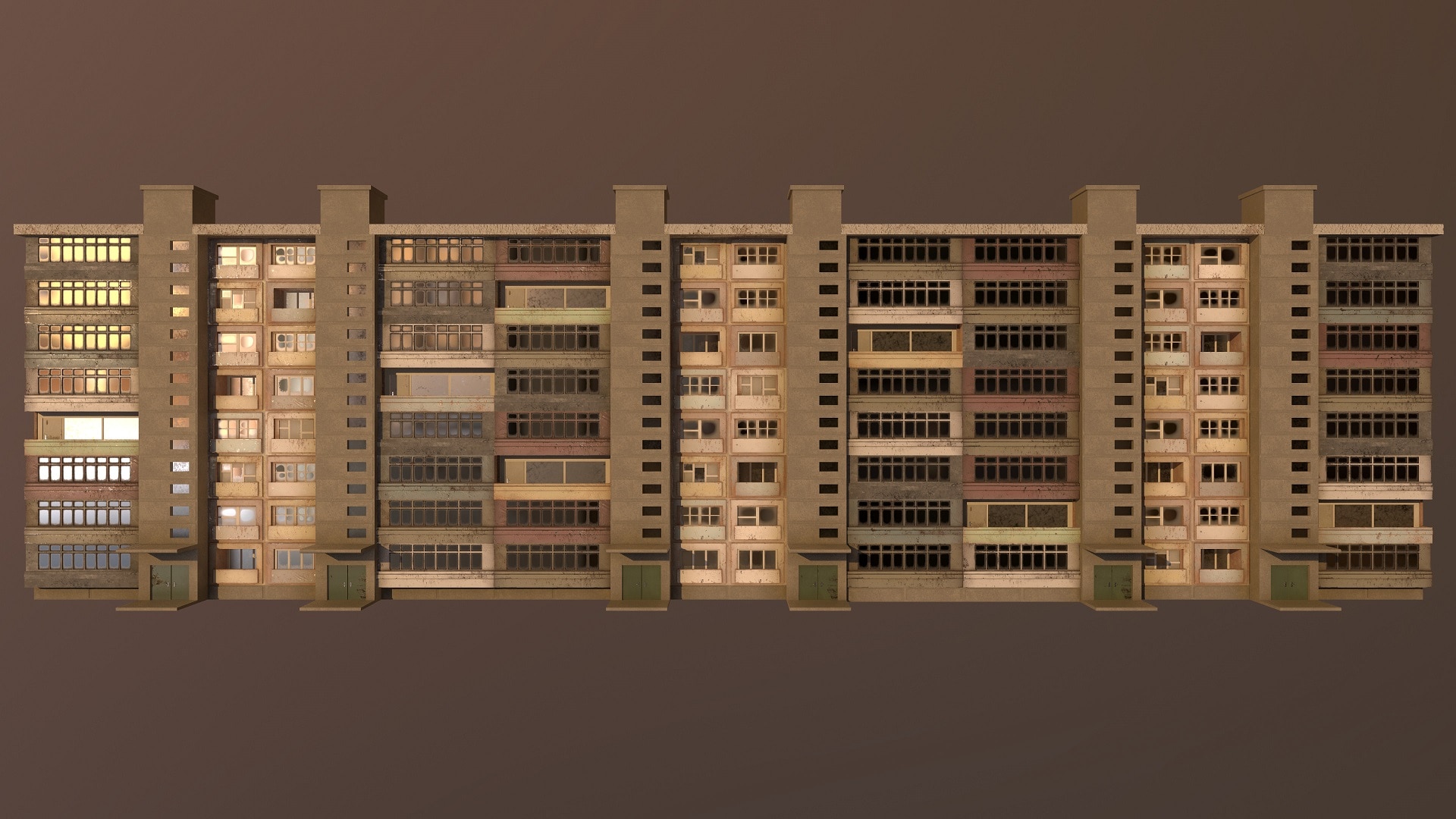 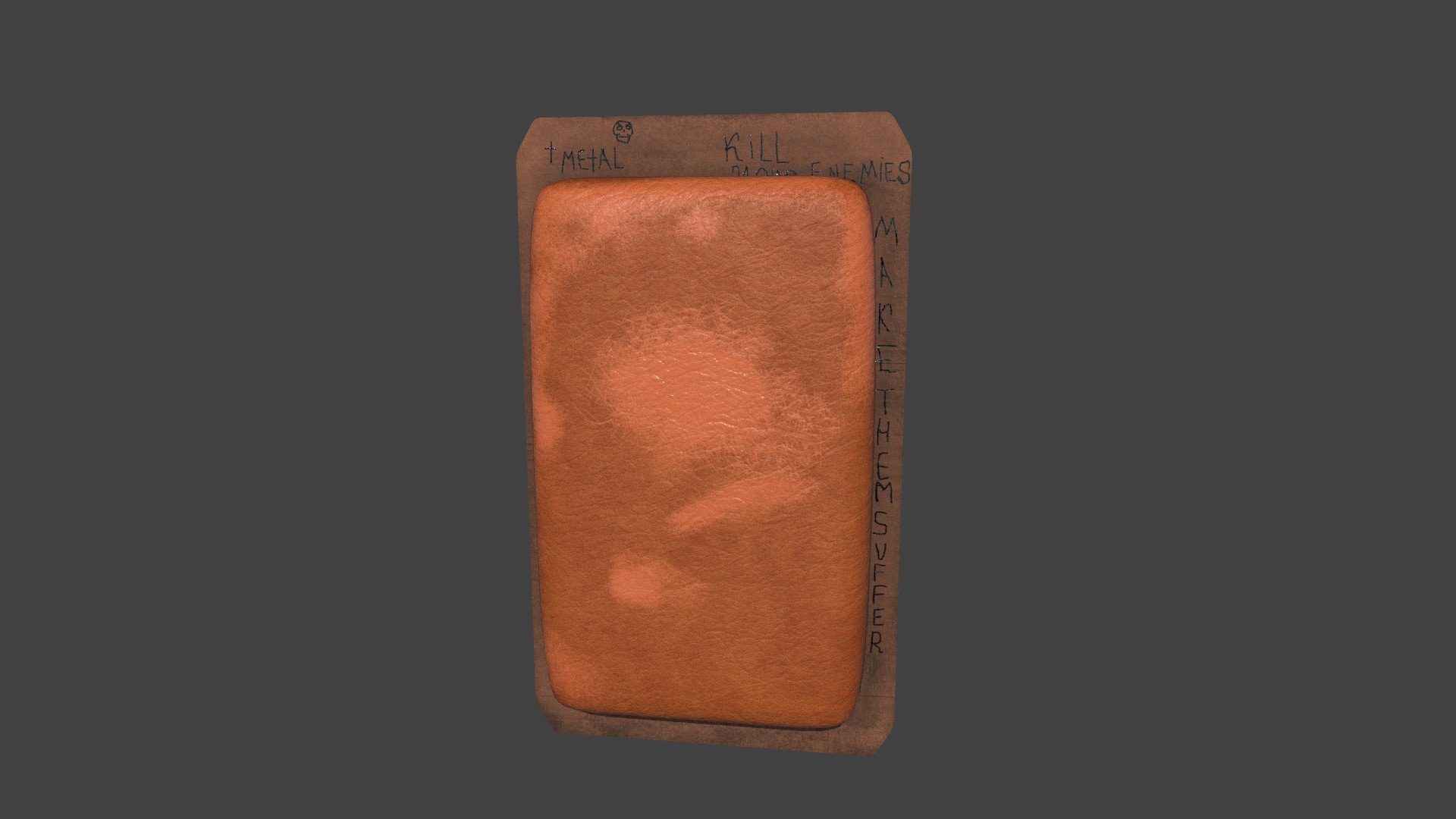 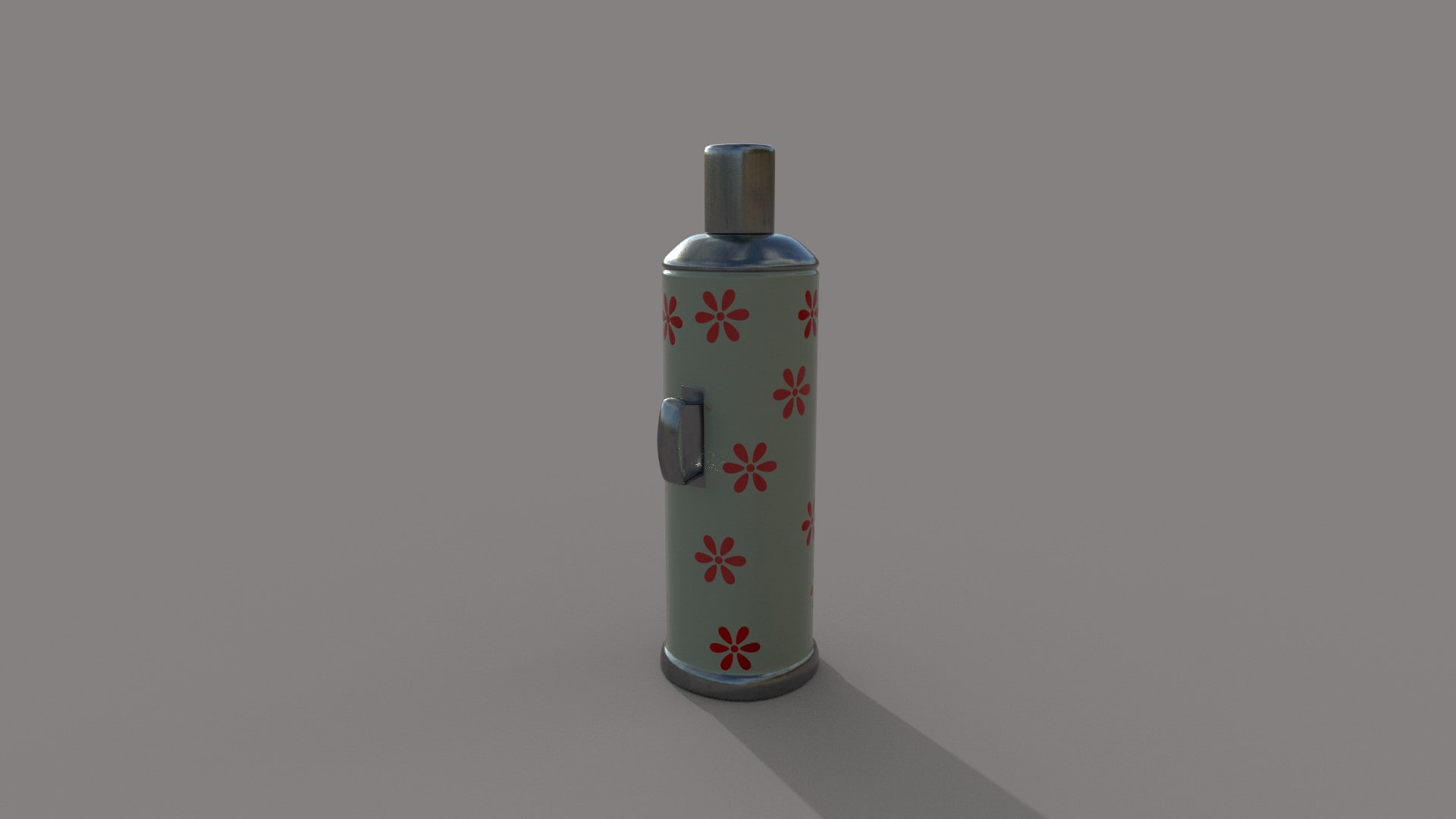 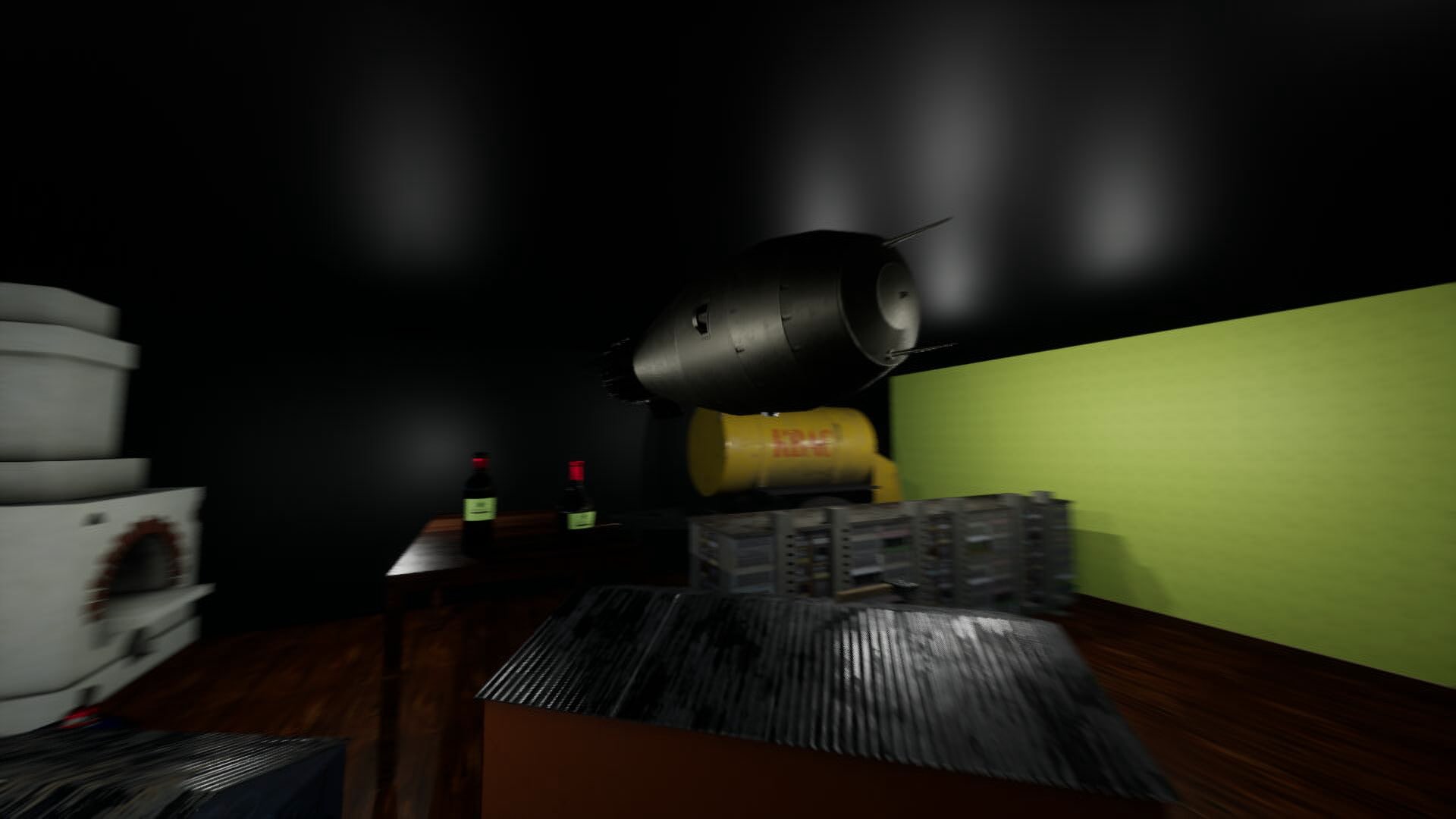 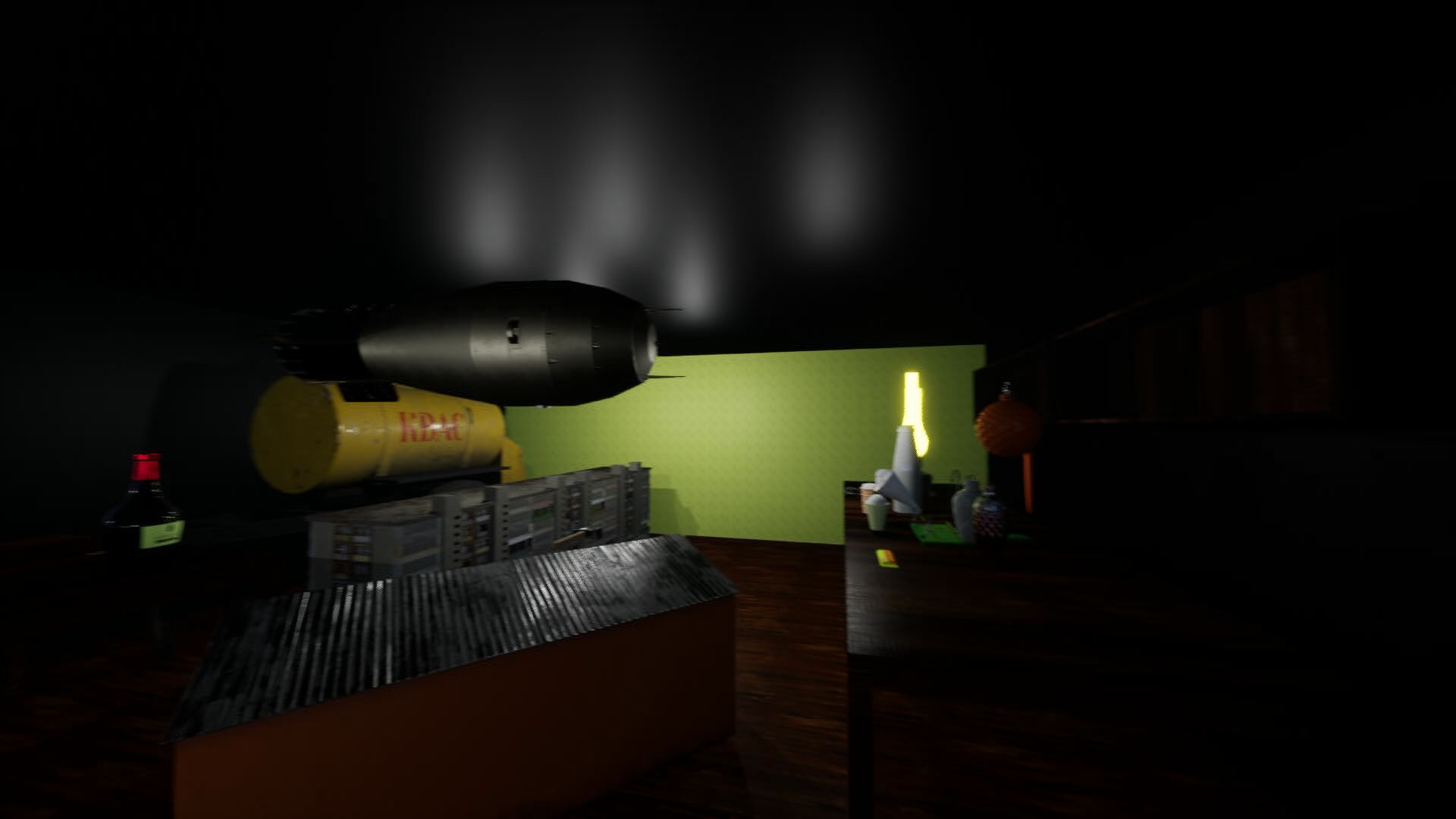 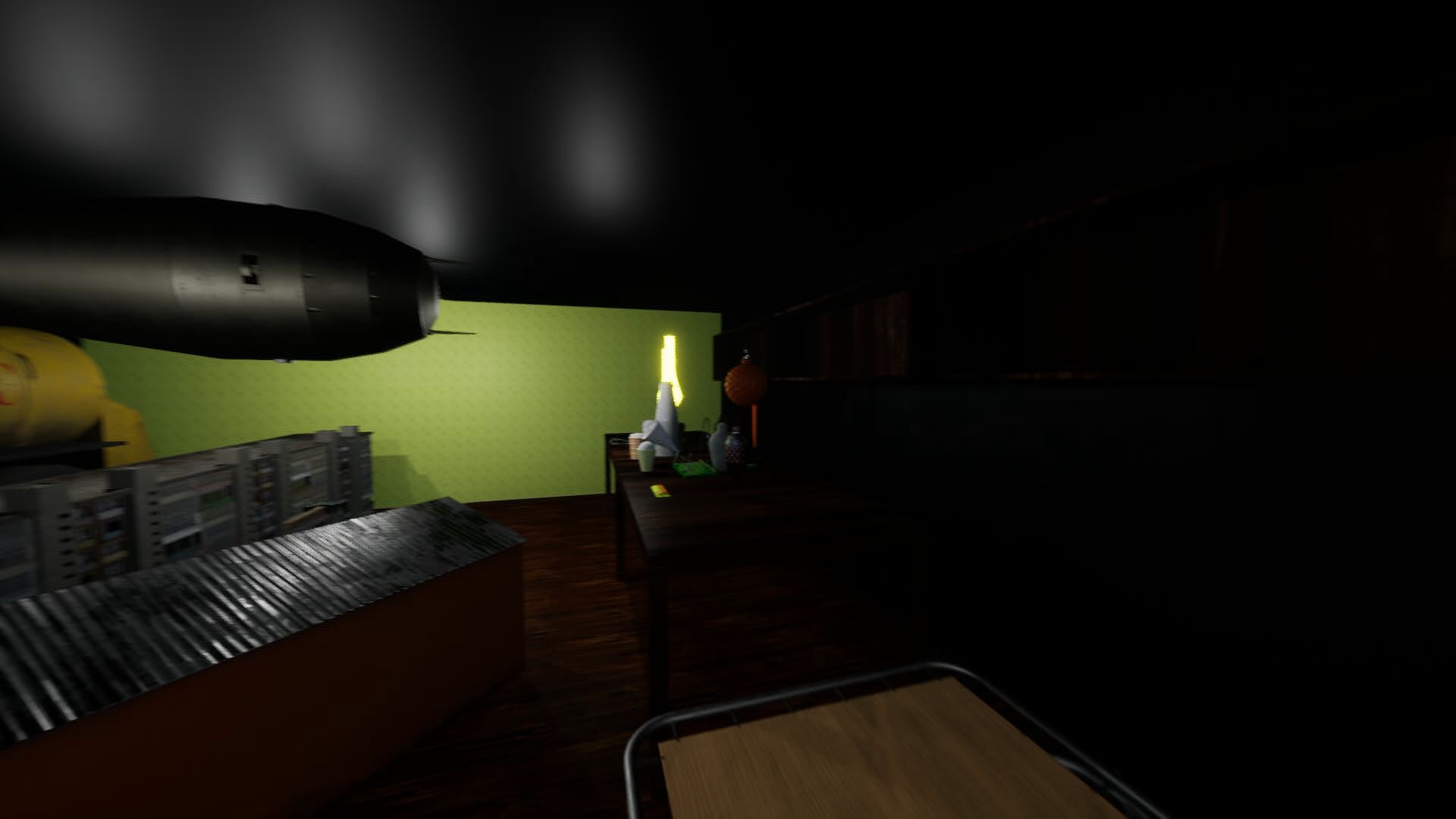 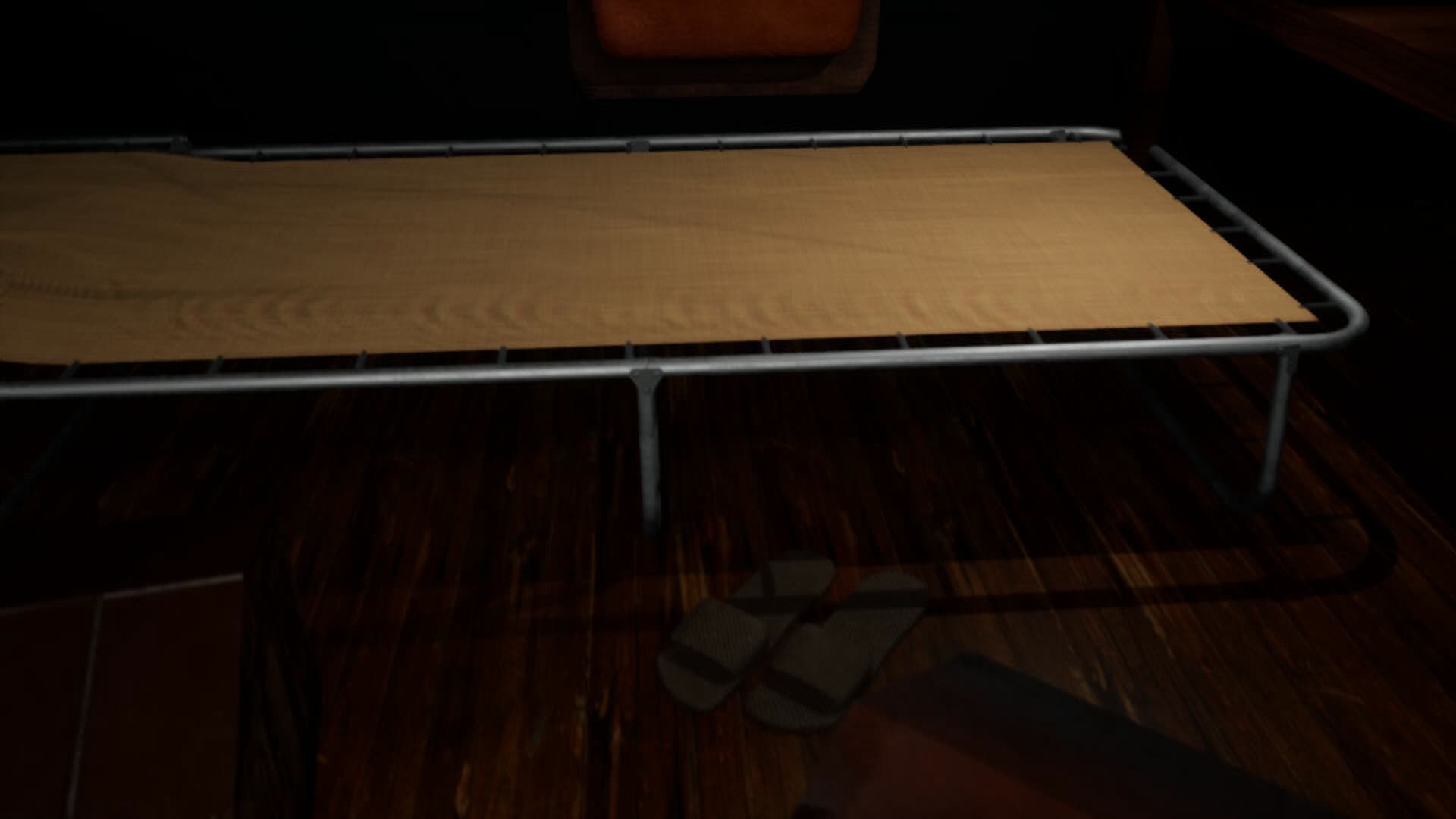 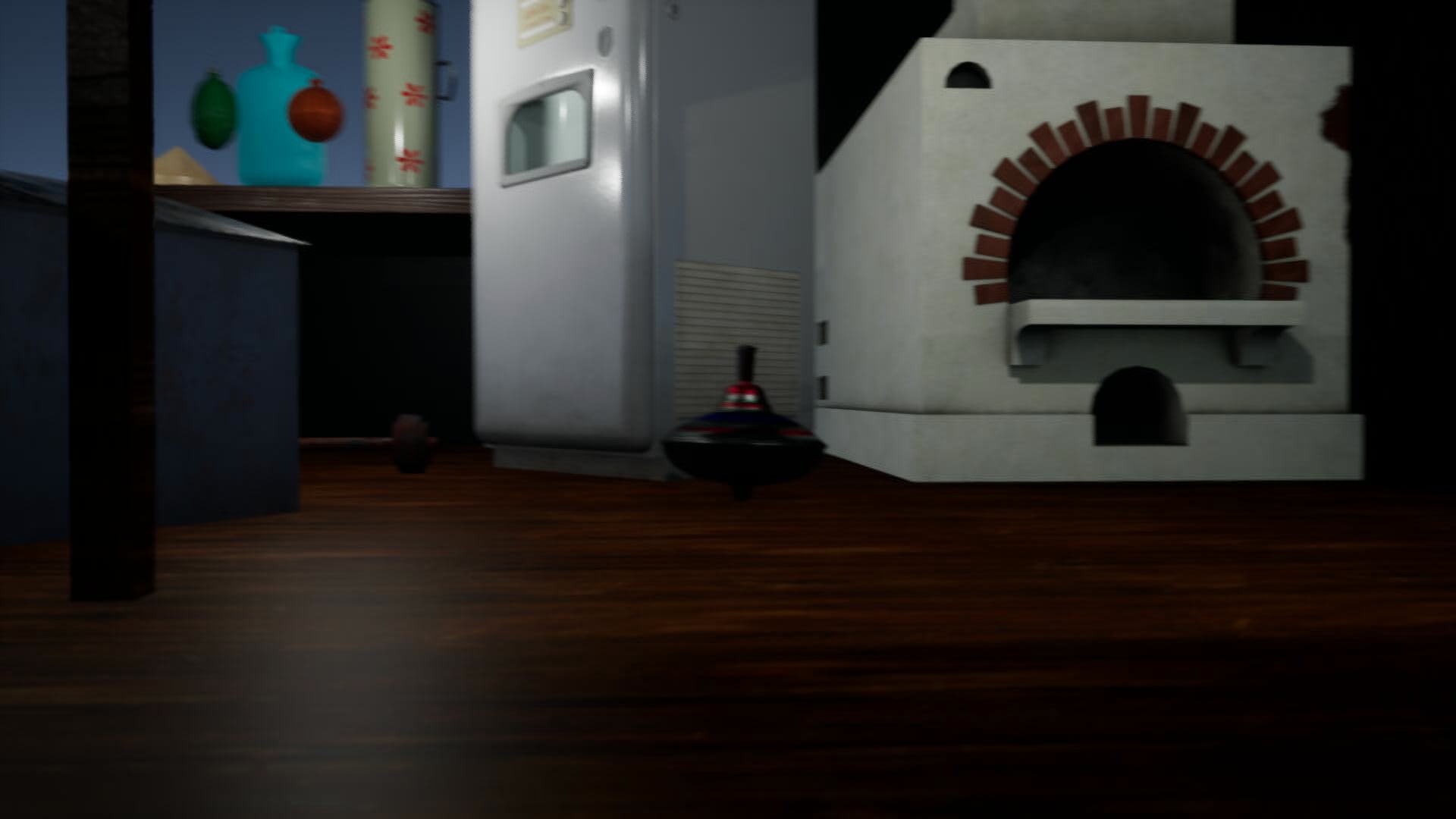 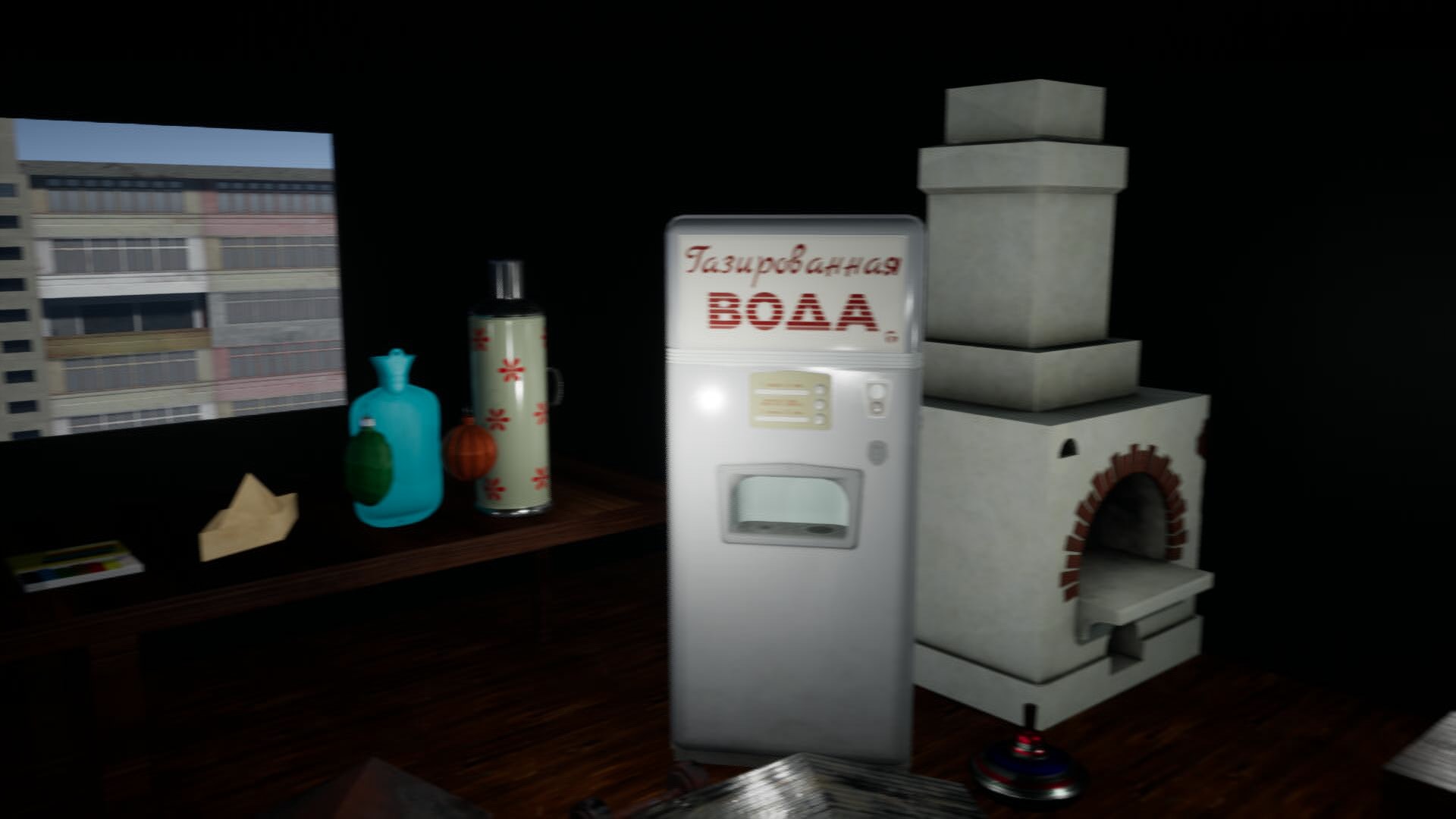 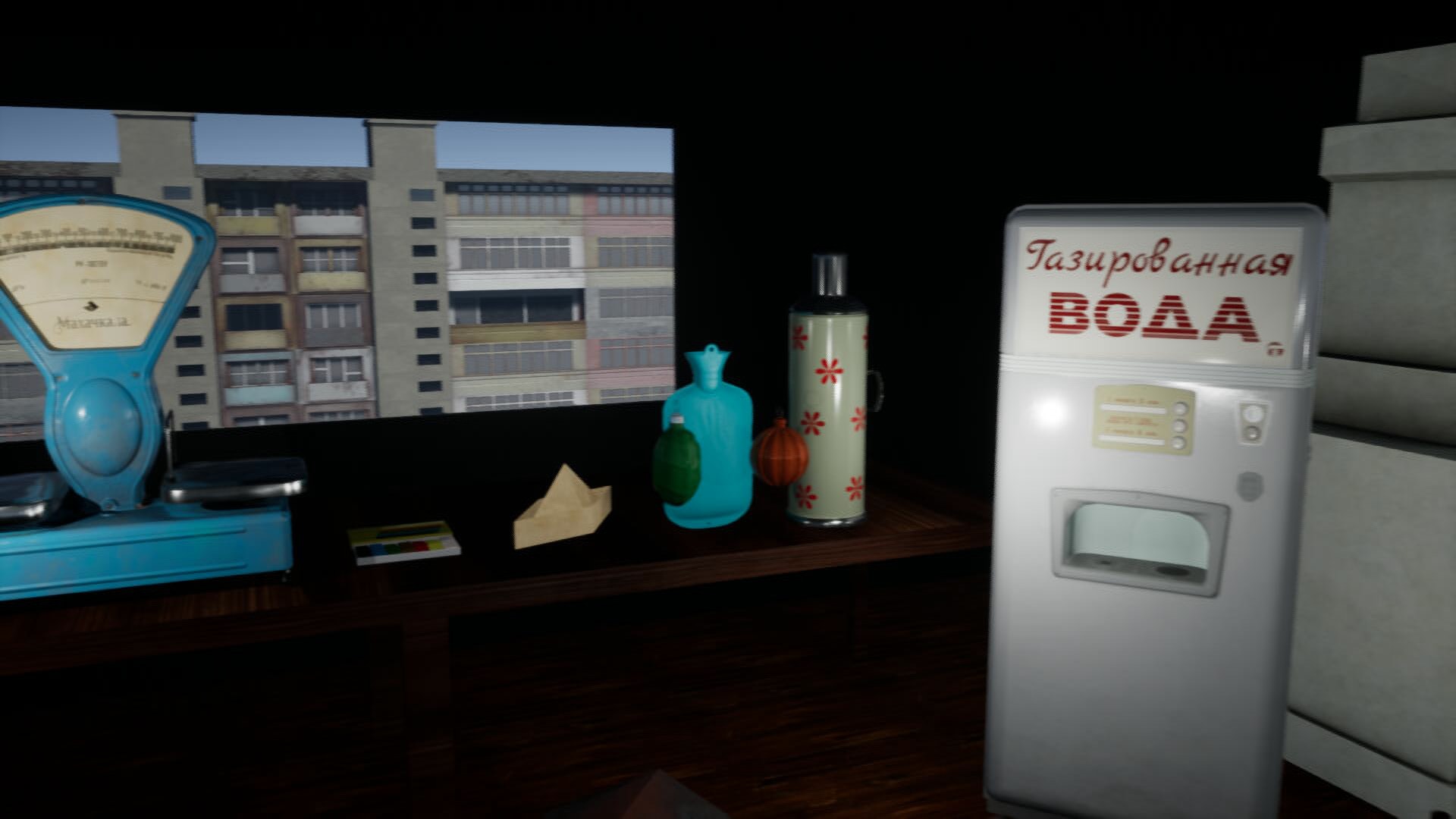 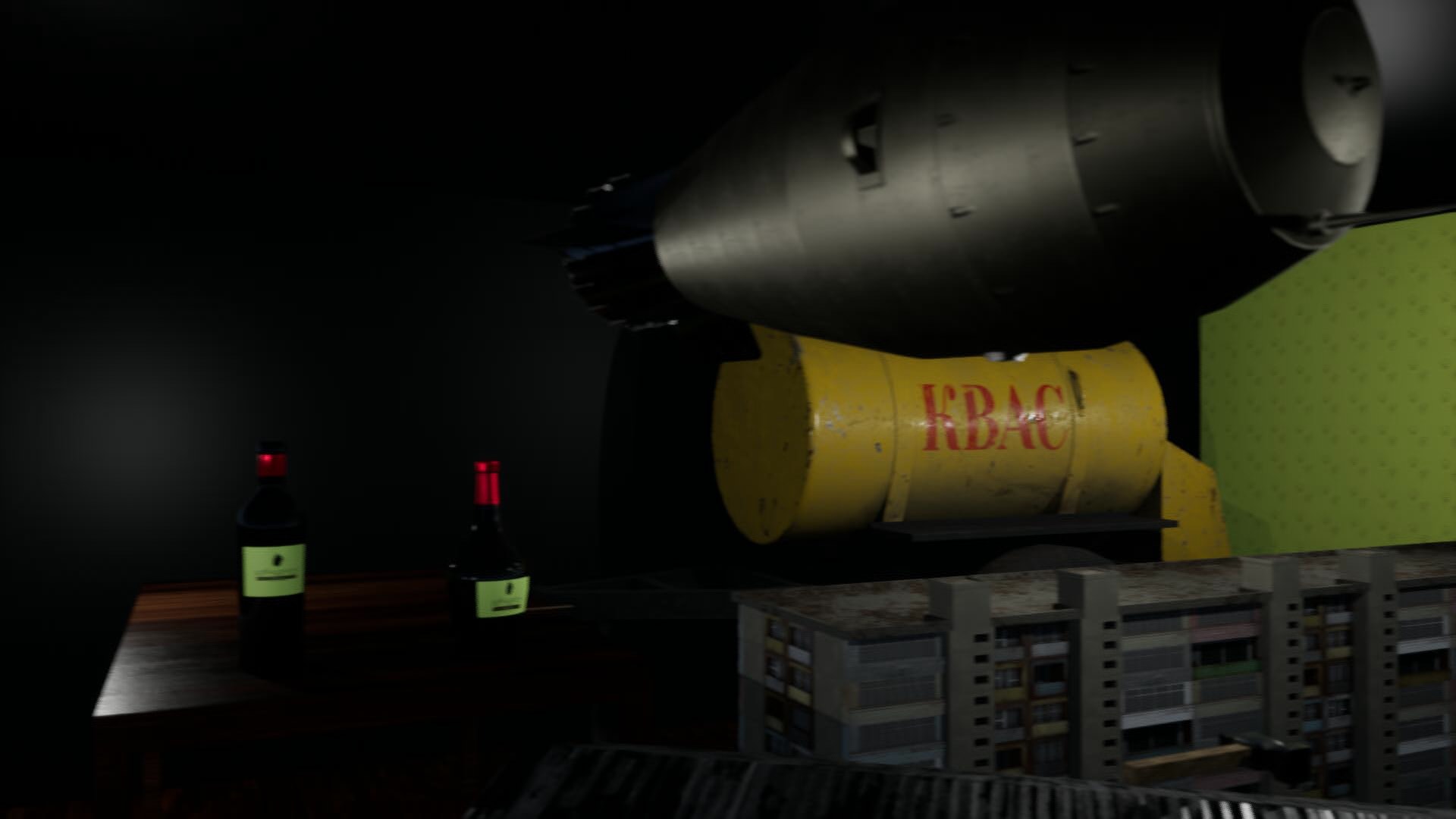 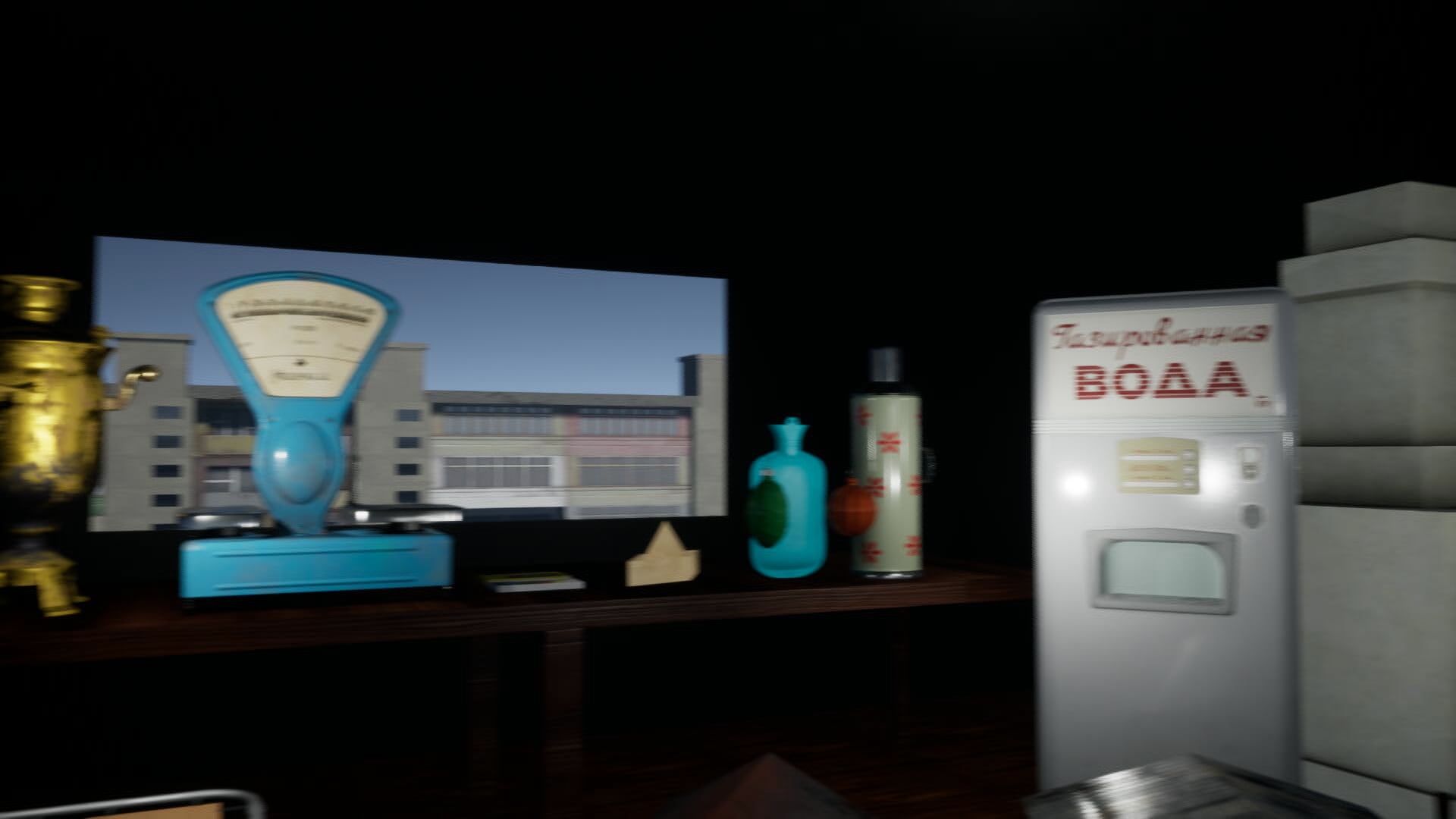 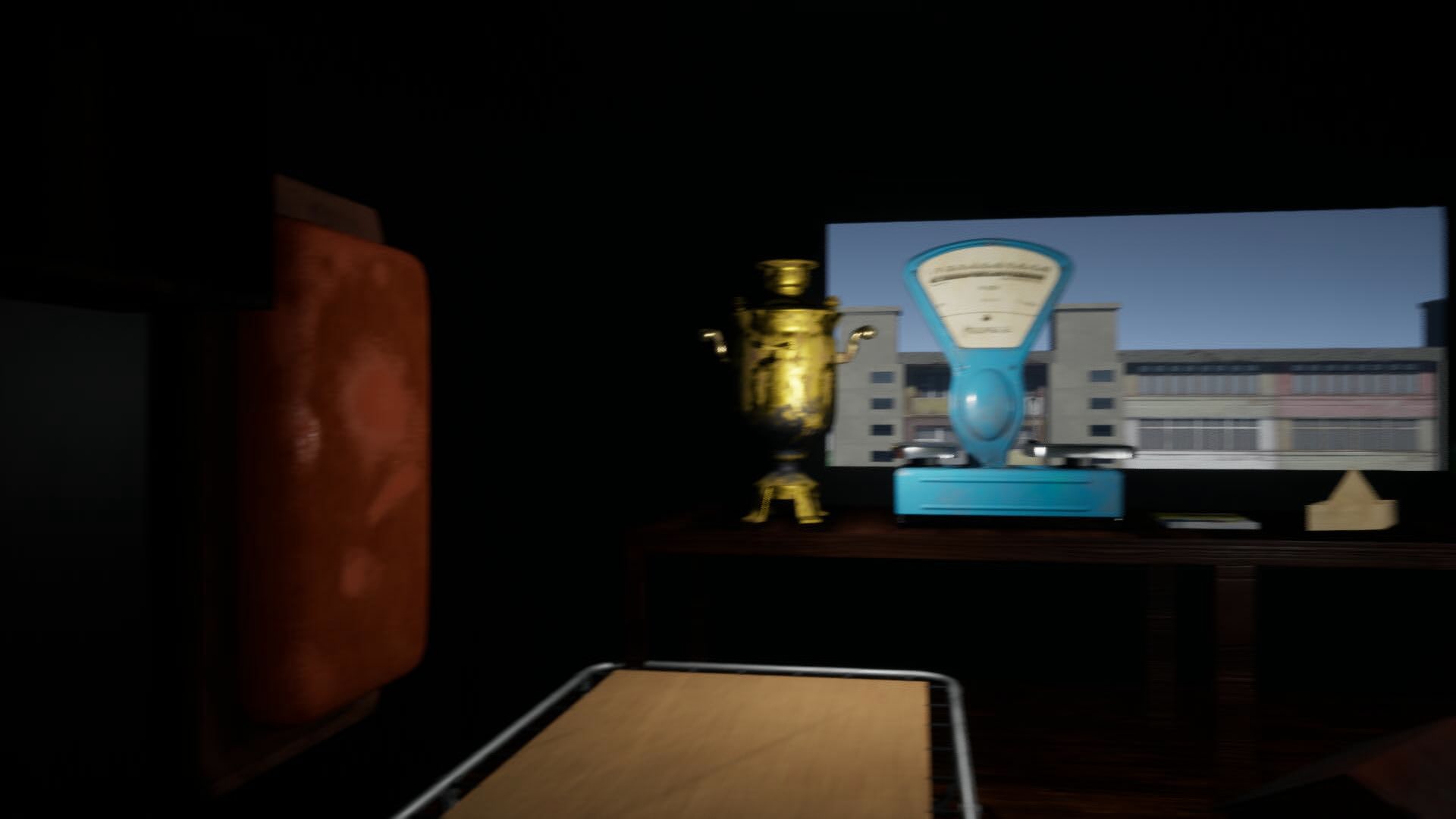 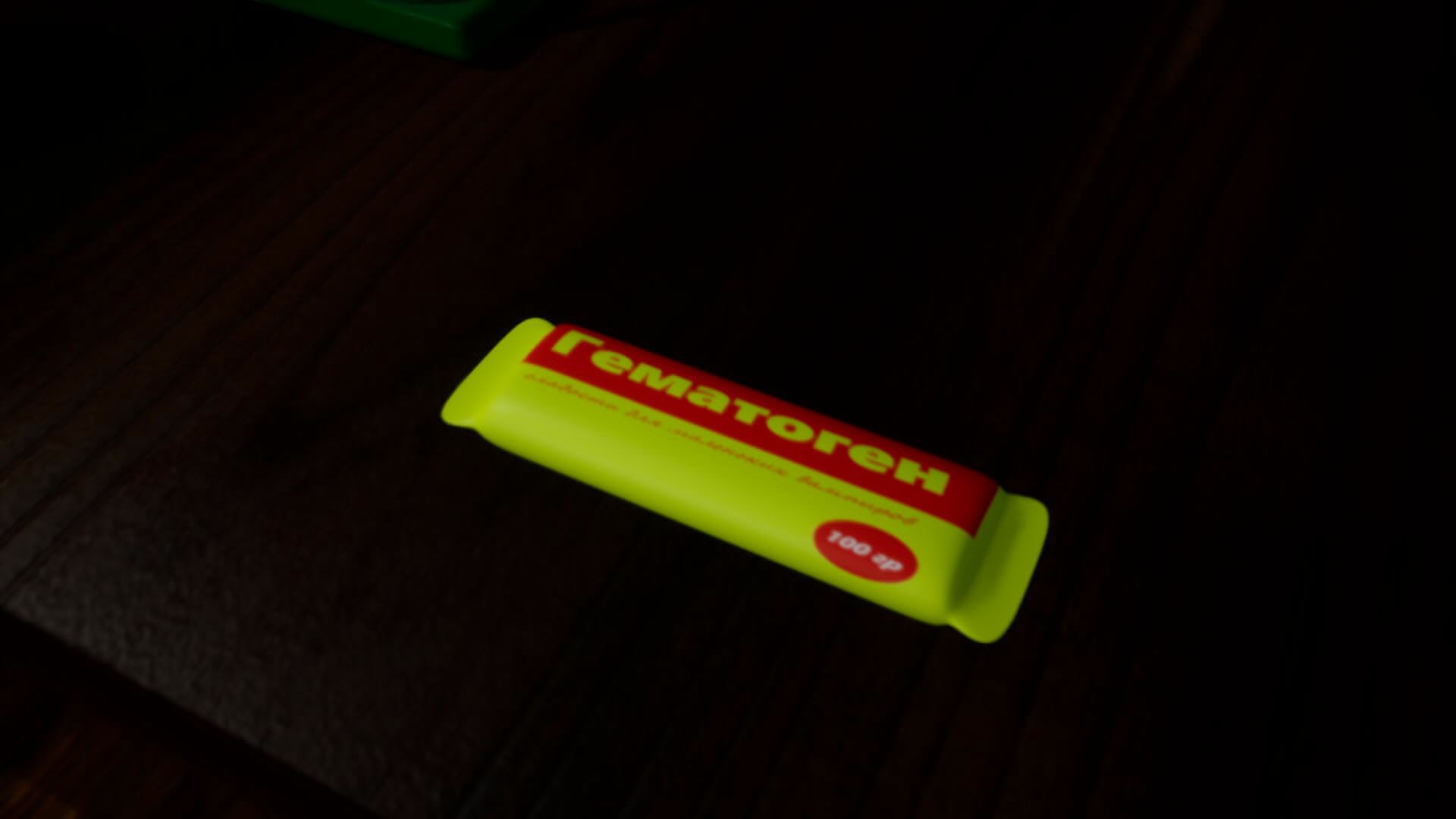 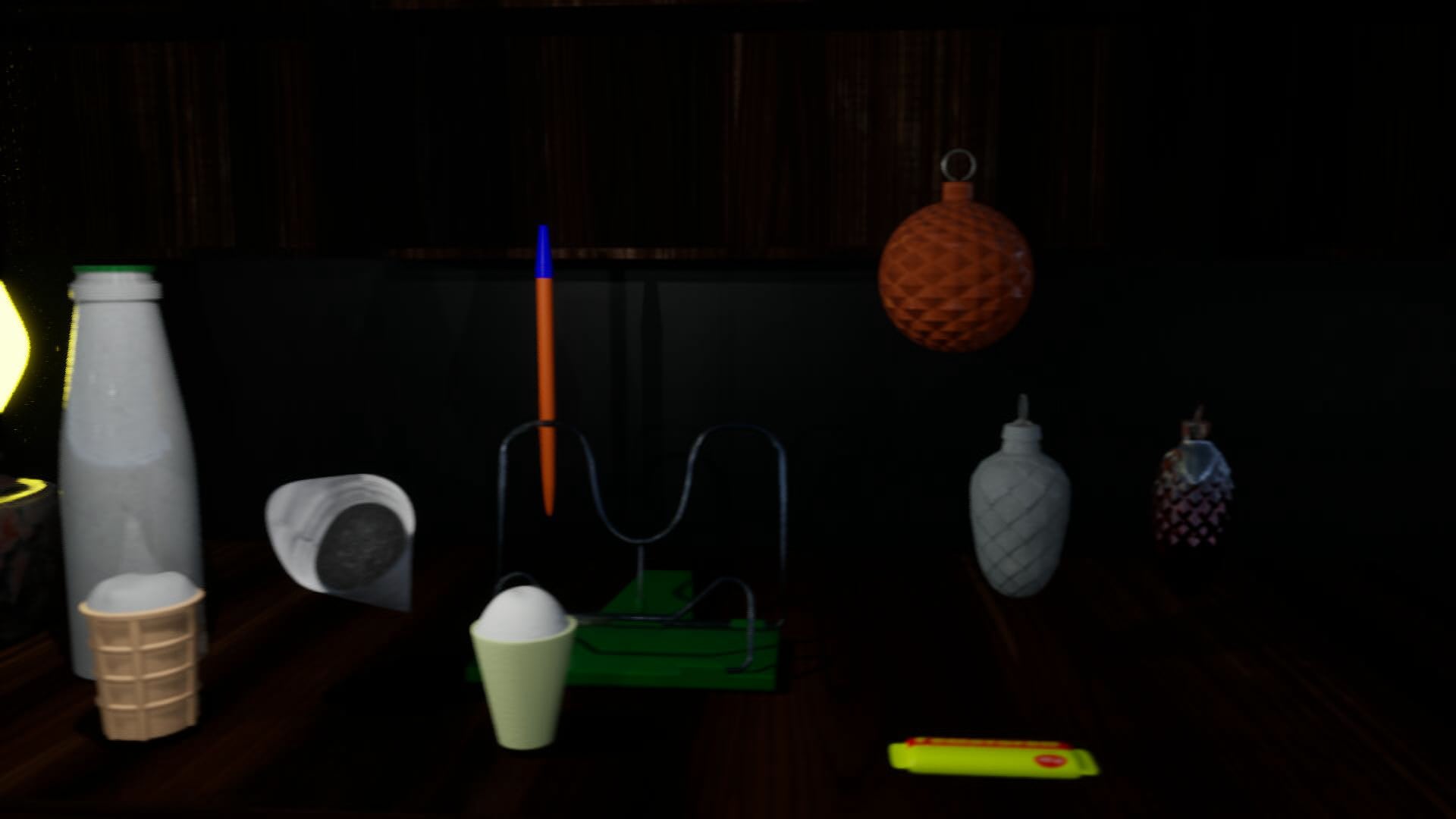 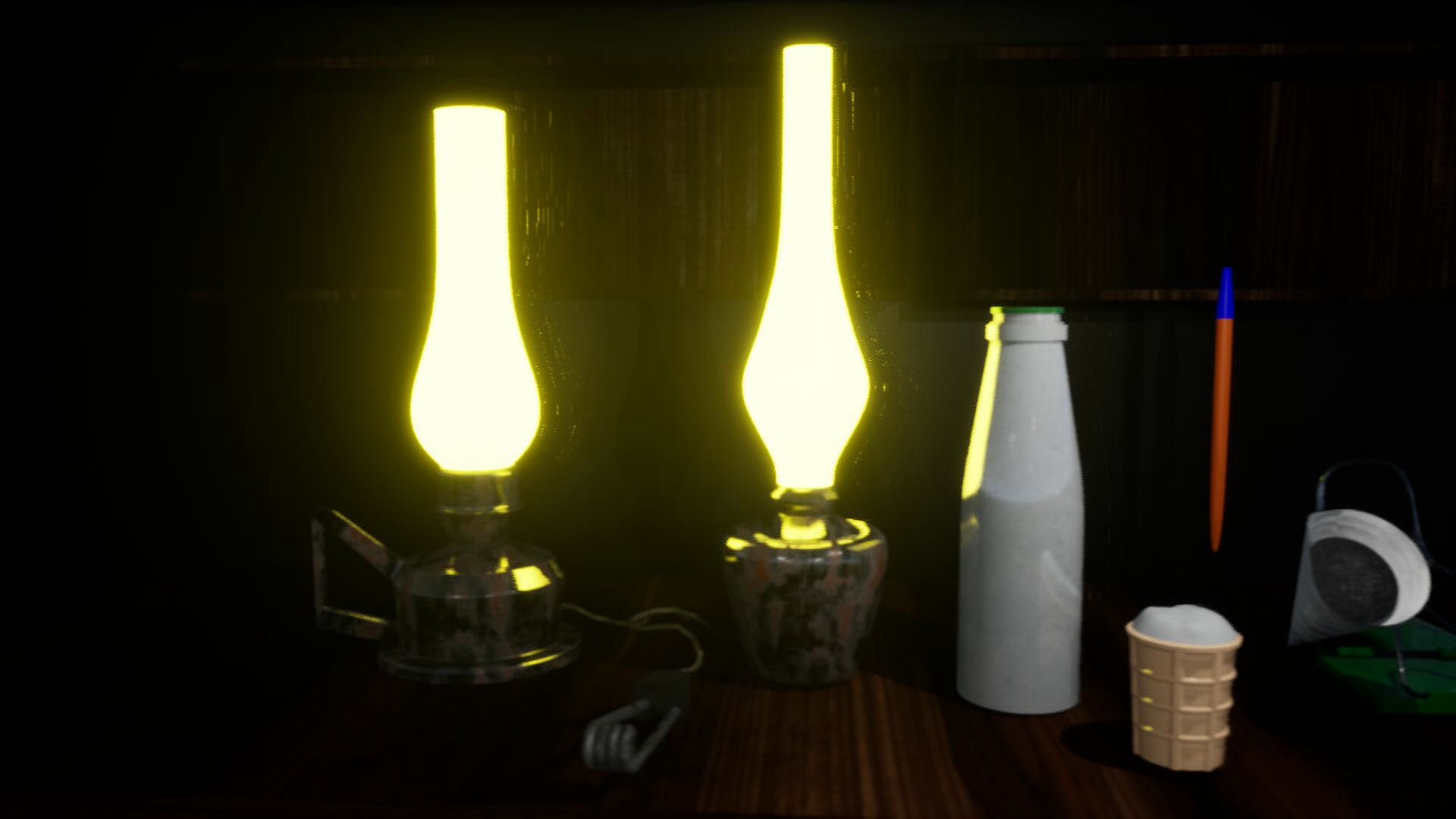 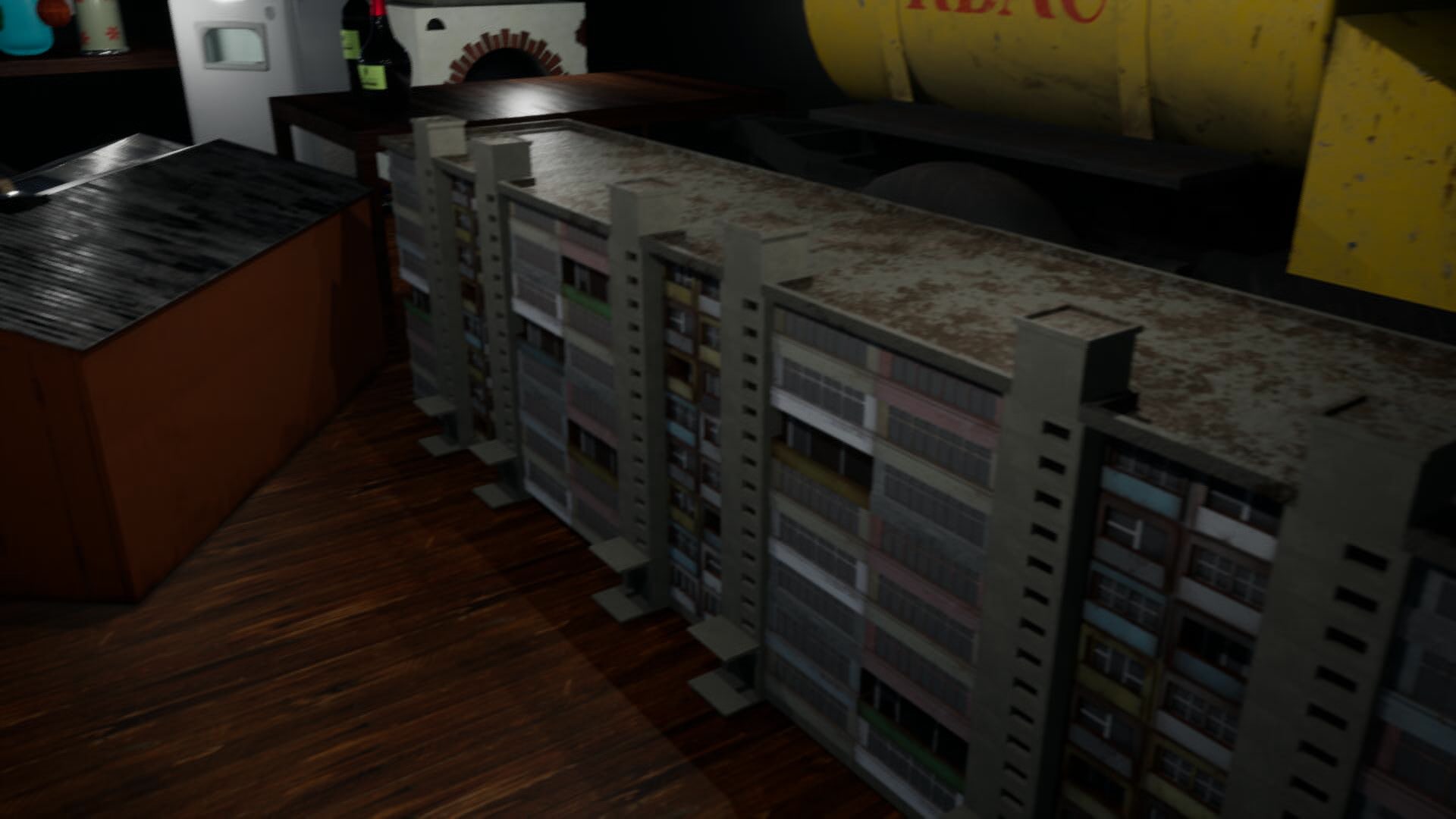 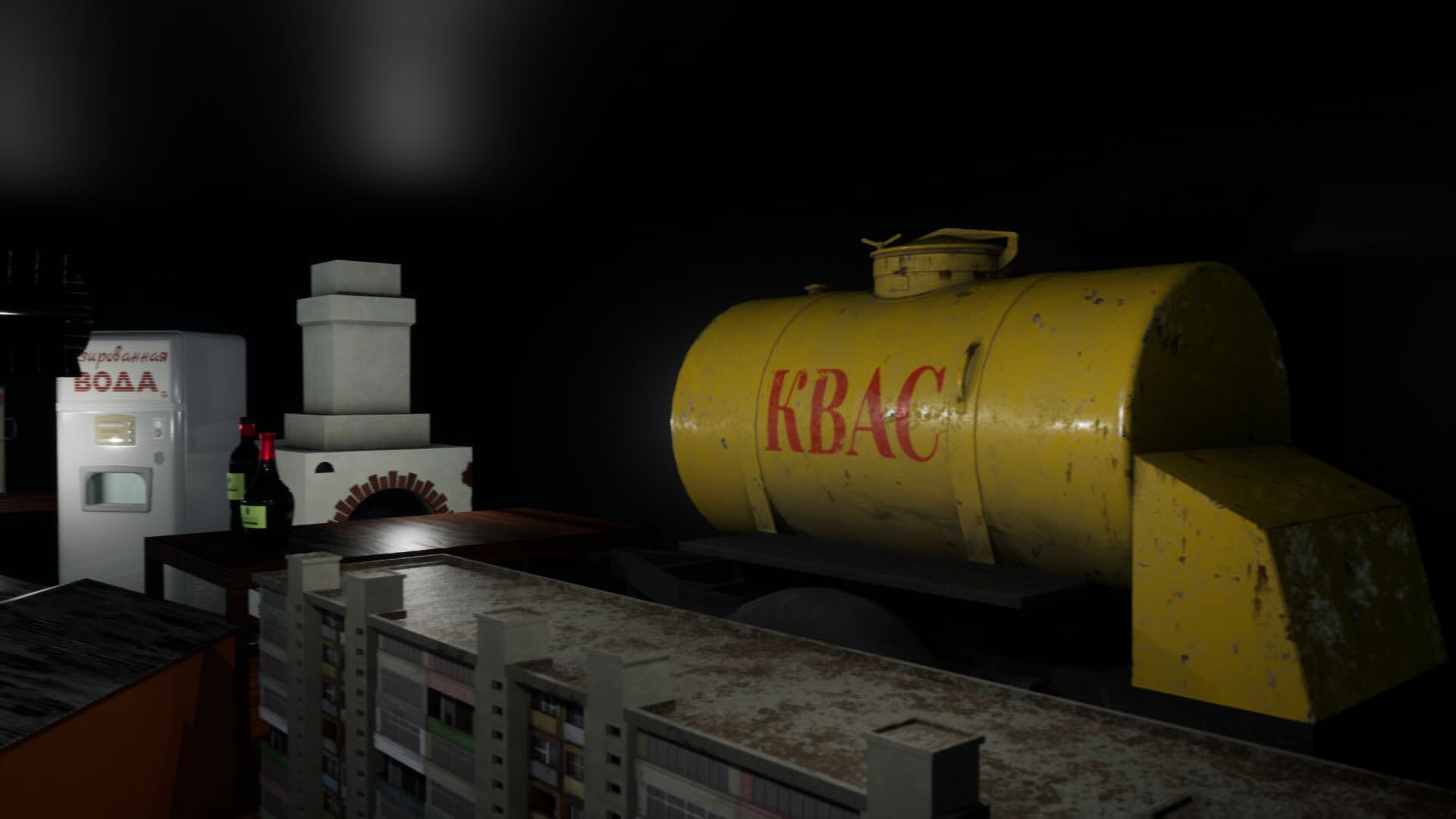 The Ultimate soviet pack, containing iconic attributes of Soviet Union and Post-Soviet eras. Here you find a classical 9floors building, kvas kart, gazirovka, garages, hematogen, grelka, raskladushka, and other stuff most of soviet people grew up with, and most of which still have it in their homes.

Creating a nostalgic game, or simply working in a soviet setting? This pack has a lot of familiar to every soviet person items, it is literally a nostalgy overdose, and such big amount of assets specifically dedicated to the soviet theme will enable you to create a highly believable soviet environments.

Combined with our other packs - you don't need to hire a team of artists to create an atmosphere like in some AAA games in soviet setting. These asset packs combined have literally almost everything you will ever see in a soviet home.

This asset was developed not for profit. Our goal is to give developers who are in need of authentic soviet things to have an affordable option to get a lot of assets for a small price, and to stimulate more games in post/soviet setting, to empower our culture and give devs an option to build the worlds that are native to them.

For an individual it may be expensive to build each model from scratch. And this is why we decided to develop this pack investing much more than it costs, so that for our customers it would be cheaper. Funds we get from this asset will be spent on making new soviet themed packs. Support this pack to see more coming.

Number of Materials and Material Instances: 80

Scaled to the Epic Skeleton: No 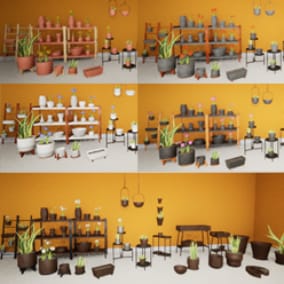 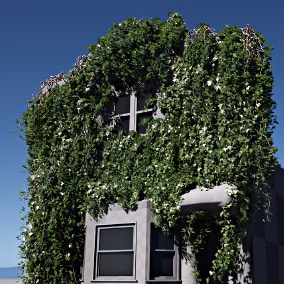 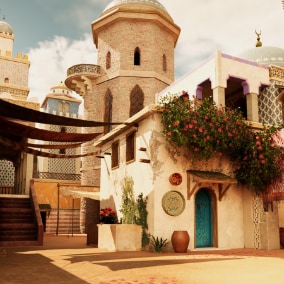 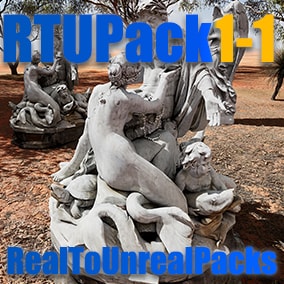 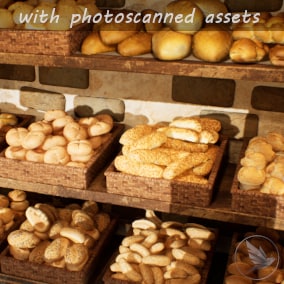